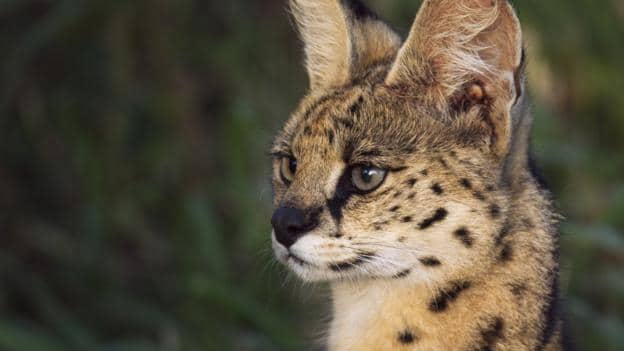 Since the industrial revolution, human activities have led to rapid environmental changes including degradation, fragmentation and destruction of habitat, climate change and biodiversity loss. Animals, such as large carnivores, are often among the first to disappear as human disturbance increases. But there are also instances where wildlife has benefitted from human intervention, such as raccoons and coyotes that flourish in urban areas. A startling discovery that provides another example of wildlife thriving in an industrial site, wild cats, were living in the shadow of a huge petrochemical plant in South Africa. Using camera trap surveys it was found that serval cats were present – and thriving – at the Secunda Synfuels Operations plant 140 km east of Johannesburg. Constructed to help cope with the fuel embargo imposed on apartheid-era South Africa, the plant processes coal into a petroleum-like product. Watch the video below to see how the wild cats are living. –  The Conversation