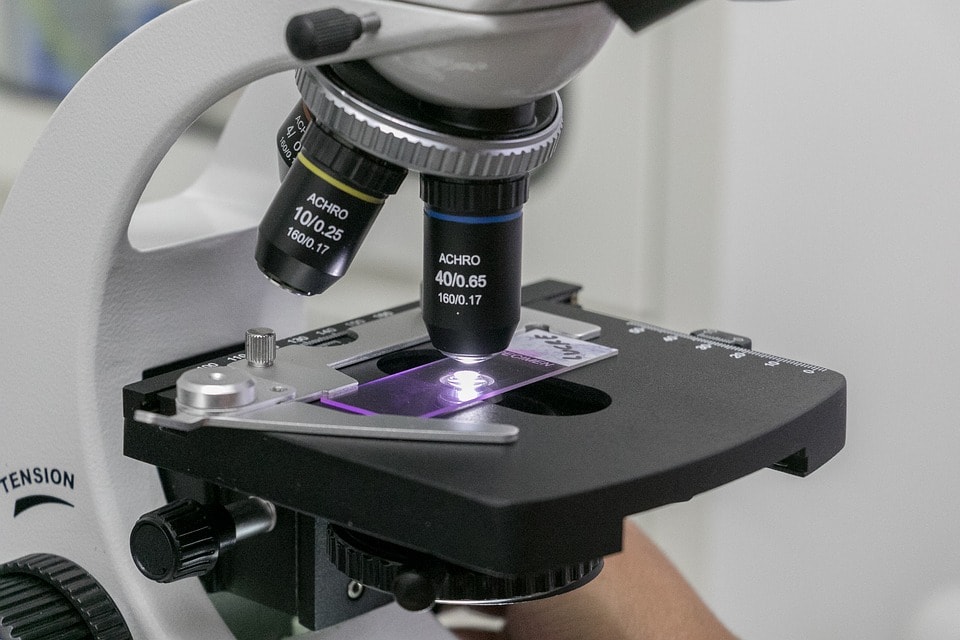 The new gene editing technology known as CRISPR (pronounced ‘crisper’ and short for clustered regularly interspaced short palindromic repeats) has been making headlines in the agricultural sector for some time now. This new technology makes gene editing faster, more affordable and more precise as opposed to conventional genetic modification (GM) processes such as cisgenesis and transgenesis.

Cisgenesis genes by comparison are artificially transferred between organisms that could have been bred conventionally; transgenesis introduces genes from outside the plant or animal’s genome.

CRISPR is a powerful tool that could potentially wipe out genetic disease in plants, animals and humans, as well as improve drought resistance and enhance nutrition in crops. But how does it work and how could it be applied in the agricultural industry? Also, will regulations allow it to be applied on a global scale to really reap the benefits this technology could potentially offer the world?

In 2012, scientists Emmanuelle Charpentier and Jennifer Doudna discovered the use of a unique characteristic in the immune systems of prokaryotic organisms, such as bacteria and archaea, that allowed them to edit genes in other organisms. In 2013, its application as a genome editing tool in plants was successfully achieved.

CRISPR entail DNA sequences found within the genomes of prokaryotic organisms, that allows them to protect themselves against foreign genetic elements such as viruses. This gene editing technology is often referred to as CRISPR/Cas9, which means that it contains protein clusters known as Cas9 and CRISPR-RNA (crRNA). The Cas9 acts as the ‘gene scissors’ and the crRNA guides the ‘scissors’ to edit the DNA at the right position. For the sake of simplicity, the generic term CRISPR will be used unless otherwise specified.

The genomes of prokaryotic organisms essentially allow these organisms to cut out the part of DNA that has been affected by a virus. The organism retains snippets of the virus DNA from previous attacks and uses CRISPR/Cas 9 to find and cut the virus’s DNA.

Scientists use this to edit genes in other organisms. It involves making a cut in the DNA using molecular scissors that allow breeders to insert, delete or replace genetic traits within an organism’s genome. The changes to the DNA sequence are then accepted by the organism’s natural repair process, thus becoming part of the organism’s genomic sequence.

To explain it in even more detail, CRISPR comprise segments of DNA containing short, repetitive base sequences in a palindromic repeat (the sequence of nucleotides is the same in both directions). Each repetition is followed by short segments of spacer DNA from previous integration of foreign DNA from a virus or plasmid.

To date this technology has been used in many industries, from human and animal health to crop breeding. It is a significant discovery that could change the way food is produced entirely. So how has this technology been utilised in the agricultural industry thus far?

Based on a recent literature review, the main goal of CRISPR systems in crops is to achieve improved yield performance, biofortification, biotic and abiotic stress tolerance,as well as plant quality enhancement.

With China being the leader in CRISPR research, rice is the most studied crop followed by maize, which is predominantly studied in the United States (US). Systems for genome editing in oilseeds such as soya beans and canola have also been reported. Other plants frequently studied are vegetables and industrial plants.

Most trait improvements relate to economic and agronomic challenges faced by producers, with pathogens and environmental conditions the leading threats to the industry. According to the literature review, applications relating to yield traits are by far the most studied for all crops, with biotic or abiotic stress tolerance the second most studied.

CRISPR could be used to improve the taste of crops such as tomatoes that have become flavourless due to breeding programmes that focus more on yield than taste. It has even been applied to crops such as mushrooms to ensure a longer shelf life.

In addition, it could be applied to animal production – an application that might see health management and animal welfare improving. Studies have shown that CRISPR might aid in the breeding of polled dairy cows, which might reduce the need for dehorning.

The same technology could be used to produce disease-resistant animals. Recently, a team of American, Chinese and Korean researchers successfully cured a human embryo of a genetic disorder called hypertrophic cardiomyopathy. This application has great possibilities for human health.

Unlike some of the agricultural crops discussed, oilseeds have not enjoyed as much research in terms of CRISPR applications. However, it has not been neglected entirely. A recent study has shown that CRISPR could improve crossbreeding of canola, an oilseed crop known to be difficult to breed.

The study indicated that CRISPR/Cas9 is an efficient tool for creating targeted genome modifications at one locus or multiple loci in the T0 generation, which are stable and inheritable by the progeny, thus making crossbreeding easier.

CRISPR-Cpf1 did not cut non-targeted locations within the soya bean genome and the technique does not rely on the introduction of foreign DNA. The risk of leftover foreign DNA is therefore removed. CRISPR-Cpf1 could be used as a new tool to develop value-added crops, such as a new variety of soya beans with reduced unsaturated fat content.

Whether the application of CRISPR technology will truly benefit the agricultural industry depends largely on how it will be regulated. In March 2018 the United States Department of Agriculture (USDA) announced that it would no longer regulate genetically edited crops, including CRISPR techniques.

The USDA’s decision applies only to crops from which some genes have been removed, or crops to which genes endemic to the species have been added. This editing, the regulatory agency says, is essentially an advanced form of accelerated selective breeding.

In the European Union (EU), however, a ruling made by the EU Court of Justice in July 2018 possibly deterred the development of plants created by CRISPR technology, which will need to go through the same lengthy approval process as traditional transgenic plants, although it does not involve transferring genes between organisms. – Ursula Human, Plaas Media

Source for tables used in this article: Agnès Ricroch, Pauline Clairand, Wendy Harwood; Use of CRISPR systems in plant genome editing: toward new opportunities in agriculture, Emerging Topics in Life Sciences Nov 10, 2017. For other references, email the author at ursula@plaasmedia.co.za.

Competition for land use: A threat to agriculture?