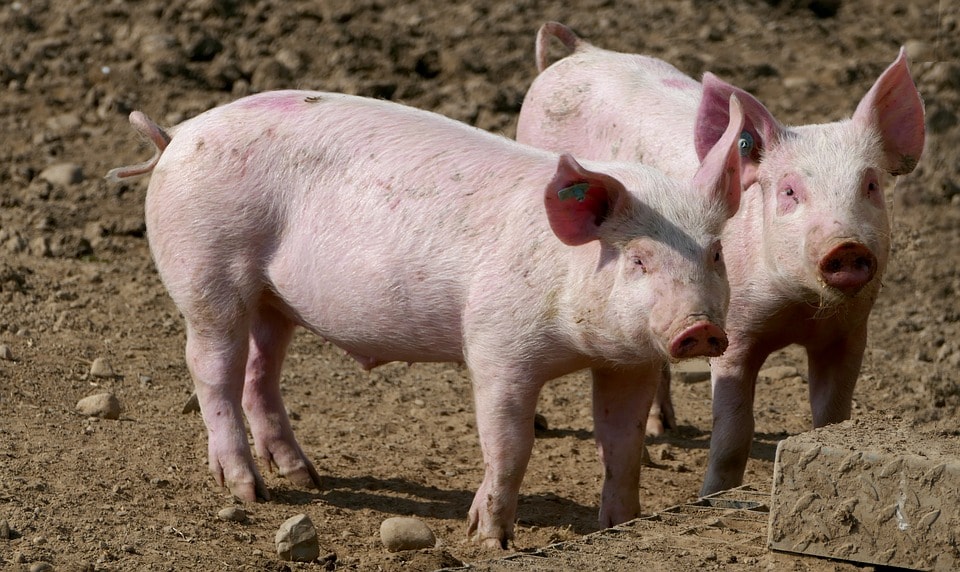 This article on African swine fever was originally published on Pig Progress. Click here to read the original article.

The Philippines has confirmed that the dead pigs found on several farms near Manila tested positive for African swine fever (ASF).

Press agency Reuters reported that the announcement was based on the results of laboratory tests requested by Dr William Dar, agricultural secretary of the Philippines. This followed last month’s reports of an unusual number of pig mortalities on backyard farms in Rizal province, near Manila.

Dr Dar said in a briefing that samples were sent to the United Kingdom for PCR testing: “Out of the 20 blood samples, 14 are positive.” Dr Dar said further tests were needed to determine how virulent the strain found in the local pig population is.

Most of these came from the provinces Rizal and Bulacan, according to a report in the Inquirer. So far no detailed information on the outbreaks has been submitted to the World Organization for Animal Health (OIE).

Dr Dar said 7 416 pigs had been culled in the affected areas, some of them buried alive. That all happened in a one kilometre radius around the affected areas. He added that the department is currently verifying reports of cases in other areas as well.

The Philippine authorities suspect the virus was brought to local farms via food scraps, or swill, from hotels and restaurants that are fed to pigs, or from imported pork products. They also reminded swine farm owners that the transport, handling, disposal and sale of swill without proper permits, and not in accordance with existing regulations, is unlawful.

Inside the country, the Department of Agriculture (DA) has tightened animal quarantine and food safety measures, prohibiting the transport of live animals and meat products without health and shipping permits.

The Philippines is the ninth country in Asia where ASF has been discovered, after the Asian part of Russia, China, North Korea, Mongolia, Vietnam, Cambodia, Laos and Myanmar. On a global scale, the discovery of ASF in the Philippines is a major blow, as it means that the virus has been able to travel despite the sea, which is a natural biosecurity barrier.

In 2017, the Philippine pig population amounted to 12,4 million animals, according to figures from the UN Food and Agriculture Organization (FAO). An estimated 8 million pigs are kept on backyard farms and 4,7 million on commercial farms. – Vincent ter Beek, Pig Progress

VIDEO: Arabian oryx back from the brink of extinction