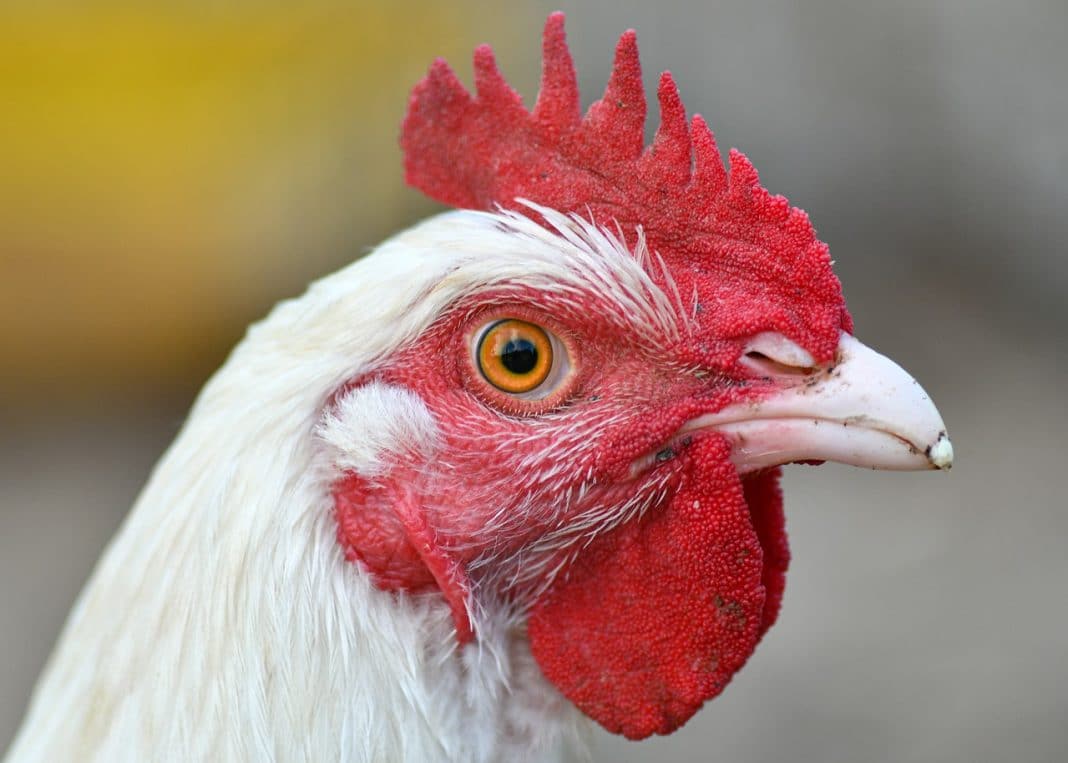 Astral Foods Limited (Astral) recently reported its results for the year ended 30 September 2020. Operating profit was up by 8,5% at the interim reporting period. The second half echoes the impact of the COVID-19 pandemic and six months of a country under lockdown. Chris Schutte, CEO of Astral, commented: “We continued to execute our simple yet resilient strategy, which once again assisted the Group in navigating through new challenges brought on by the COVID-19 pandemic. Astral can proudly report satisfactory results, with all its integrated operations continuing to run like clockwork during South Africa’s hard lockdown.”

Lows and highs of the year

The lockdown severely disrupted the lives of all South Africans. It completely closed the hospitality, restaurant and quick service restaurant (QSR) sectors for an extended period. Poultry producers that supply these markets were left with surplus chicken overnight. As a result, this had to be channelled into various frozen categories. Ultimately, this led to a stock build-up in the industry and later culminated in aggressive price cutting in the market to clear these stock levels.

At the same time, substantially higher raw material costs driven by a weaker local currency, weather concerns on the international grain markets, higher global coarse grain prices, and increased demand from China led to higher feed prices in the second half of Astral’s financial year. Higher feed costs, which contribute 65% to the total live cost of producing a broiler, together with lower poultry selling prices resulted in a steep decline in poultry margins during the second half of the year under review.

Besides a challenging market environment, Astral continued to face other headwinds, with the financial results affected by several extraordinary costs. Among these were direct costs associated with COVID-19, widespread load shedding and continued municipal infrastructure challenges in Standerton, which is situated in the Lekwa Local Municipality.

On a positive note, Astral completed its largest capital project to date, with the expansion of its Festive poultry processing facility in Olifantsfontein. This increased the Group’s capacity by 16% or 800 000 birds per week. This expansion forms part of the pledge made by Astral as part of the Poultry Sector Master Plan to support volume growth in the industry as well as ensure that local production makes up a larger component of chicken consumption in the future.

Group revenue for the reporting period increased by 4,6% to R14,1 billion compared to R13,5 billion in 2019, supported by an increase in breeder revenue (Ross Poultry Breeders and National Chicks), together with an increase in the feed division’s external turnover due to higher feed prices for the year under review. Operating profit decreased by 5% to R838 million because of a very difficult second half of 2020. This resulted in an operating profit margin of 5,9% compared to 6,5% in 2019.

Revenue for the poultry division increased by 4,3% to R11,3 billion compared to R10,9 billion in 2019. Higher broiler sales supported the increase while sales volumes remained flat. This went together with improved sales of broiler day-old chicks and parent stock in the external market.

Broiler slaughter volumes increased by 3,5%. These volumes benefited from four weeks of the Festive expansion volumes before these were withdrawn in response to the impact the lockdown had on the market. Sales volumes decreased by 1 026 tons (0,2%) for the year under review.

Operating profit for the poultry division decreased by 20,5% to R295 million compared to R371 million in 2019. Non-feed expenses in the division increased year-on-year, negatively affected by the direct cost of COVID-19 (R39 million), as well as water and electricity supply interruptions during the year under review (at the cost of R62 million), with the operating profit margin reducing to 2,6% compared to 3,4% in 2019.

Operating profit for this division increased by 3,8% to R508 million compared to R490 million in 2019, with a decrease in the operating profit margin to 7,3% compared to 7,4% in 2019. Nett rand-per-ton margins increased year-on-year with the division benefiting from containing total operating expenses, leading to an increase of 1,5% year-on-year. It also benefited from effective raw material cost recoveries. The direct cost of COVID-19 to the feed division was R2 million.

Despite the higher import tariffs on frozen bone-in portions announced in March 2020, poultry imports have continued unabated. This proves what the industry has been advocating for some time – that poultry imports into South Africa typify classic dumping, where prices are merely reduced to maintain export volumes from the producing countries.

Schutte concluded: “We are expecting trading conditions to remain challenging given the unprecedented high unemployment rate and the severely constrained discretionary disposable income.

“Although South Africa reported an above-average maize crop for the 2020/21 season, raw material input costs are currently higher on the back of a weaker local currency, global weather concerns, international coarse grain demand (mainly from China) and a rally in international prices, which have led to higher feed prices into the first half of 2021.” – Press release, Astral Foods Limited

Impact of COVID-19 on protea sales