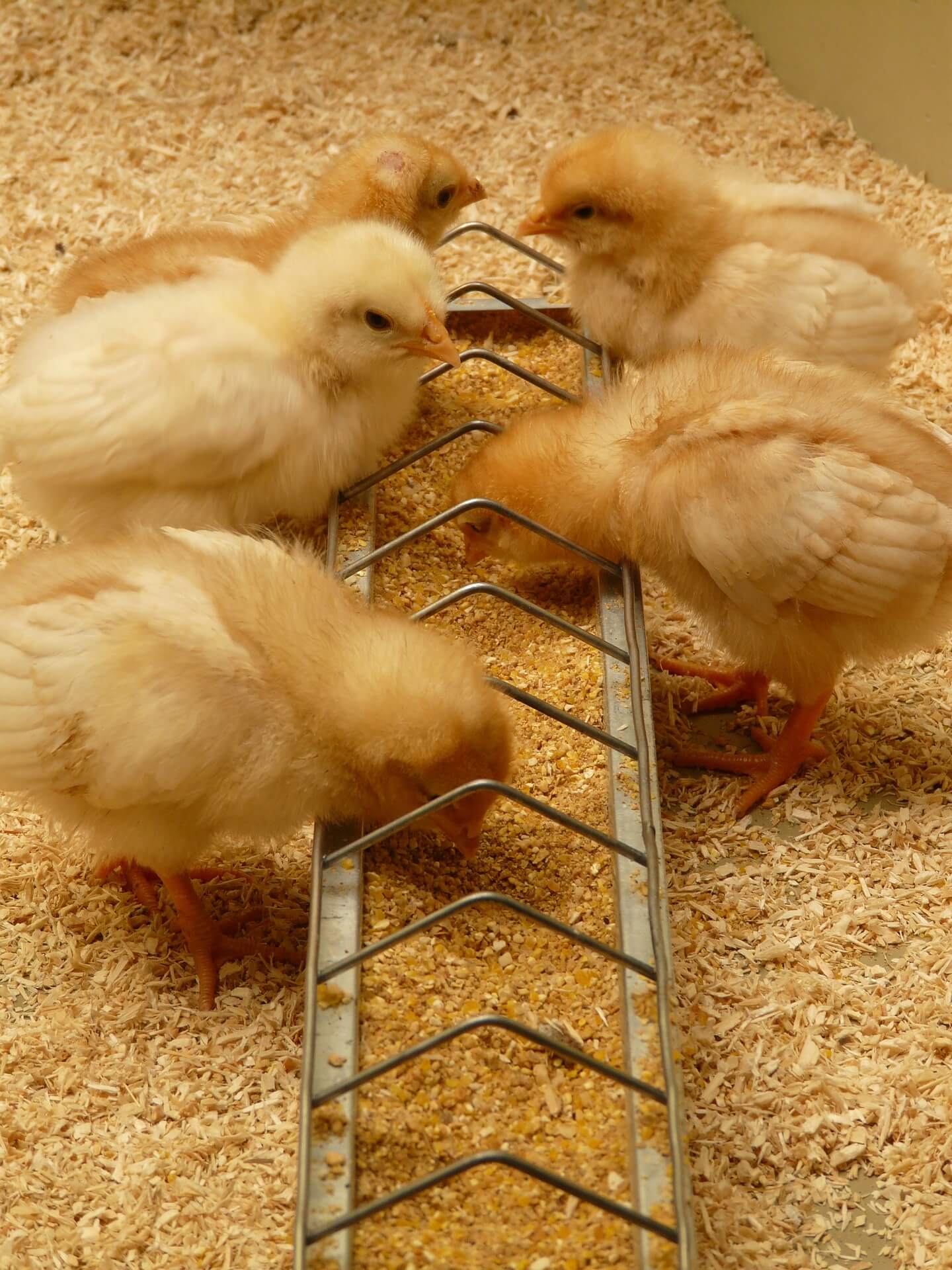 Chris Schutte, CEO of Astral, commented: “During our final results presentation in November 2018, we indicated that one of the key factors that would negatively influence our results, would be an increase in raw material prices. The increase in feed prices could not be recovered in the selling price of chicken in the consumer marketplace. I have on numerous occasions expressed concerns regarding the financial health of the South African consumer, given the dire economic environment.”

The poultry division posted a revenue increase of 1% to R5,5 billion (March 2018:
R5,4 billion), impacted by a marked increase in sales revenue from the group’s breeding operations, countered by a drop in both broiler selling prices and sales volumes for the period under review. Broiler sales volumes were marginally down by 1,1%, despite sales realisations decreasing by 3,4% on the comparable period.

Consumer demand was subdued, resulting in deeper promotional activity in an effort to better balance supply and demand. Broiler feed prices increased 9,2% due to higher raw material costs for the reporting period. A further improvement in the feed conversion rate, slightly offset the higher feeding cost per broiler produced.

The newly legislated minimum wage, the impact of load shedding nationally, water supply interruptions in Standerton and costs associated with industrial action in KwaZulu-Natal, all contributed to a higher base cost of production. The net profit margin decreased to 4,7%, compared to historically one of the highest reported profit margins of 15,4% achieved in the prior period.

A call for local production investment

Total poultry imports remained high, with average monthly imports for the period under review equalling approximately 38% of local production, or an average of 41 771 tons per month.

Schutte reiterated: “Long-term investments in local chicken production will be hampered should poultry imports and dumping continue unabated. Whilst South Africa is in urgent need of economic growth and the populace is desperately crying out for jobs, the lacklustre and ignorant approach to South Africa’s liberal trade barriers is harming our people. Poultry production is just one of many industries that have the potential to create local and rural jobs.”

Revenue for the feed division increased by 6,7% to R3,3 billion (March 2018: R3,1 billion) as a direct result of higher feed selling prices on the back of increases in raw material costs. Safex yellow maize prices increased to an average of R2 579 per ton for the period under review (March 2018: R1 981 per ton), up R598 per ton year-on-year.

Feed sales volumes in the division decreased marginally by 0,9%, as the internal requirement for broiler feed decreased (0,6%) as a result of an improved feed conversion rate. Lower external sales volumes (1,3%) were reported as all livestock sectors came under pressure on the back of higher feed costs.

The contribution from the ‘Other Africa’ division remains marginal, reporting an increase in revenue of 20,9% to R223 million (March 2018: R185 million), due mainly to higher selling prices on the back of an increase in raw material input costs. Sales volumes increased by 11,7%, largely driven by higher feed sales in Zambia.

However, the operating profit decreased to R7 million (March 2018: R17 million) impacted by a provision in Mozambique for the doubtful recovery of VAT on imported raw materials, as well as margin pressure in Zambia as feed selling prices could not be increased sufficiently to fully recover higher input costs.

Daan Ferreira, Astral’s CFO, said: “The group’s major capital expansion programme announced last year has commenced on certain projects, whilst others have been placed on hold due to deteriorating market prospects for those particular projects. We declared an interim dividend at two-times cover of 475 cents per share, which is well within the Group’s liquidity capability. The Group at 31 March 2019 had surplus cash on hand of R431 million.”

Astral’s view on the near-term prospects can be regarded as a mixed bag of both negative and positive factors. “We are expecting feed prices to continue to increase over the remainder of the financial period. With the negative impact of high fuel prices on consumer disposable income, continued pressure on poultry selling prices, the impact of the newly legislated minimum wage on production costs, as well as the municipal infrastructure deterioration in Standerton leading to water supply interruptions at a cost to the business, Astral expects a challenging second half of the financial year,” said Schutte.

He concluded: “Despite all of this, an improved maize crop estimate over earlier forecasts, together with maize imports, will better balance supply with domestic use and this should cap the magnitude of the increase in feed price, being our major input cost.”

Astral remains committed to its strategy of being the best cost integrated poultry producer and embarked on identified capital projects that will support its stated strategy. – Press release