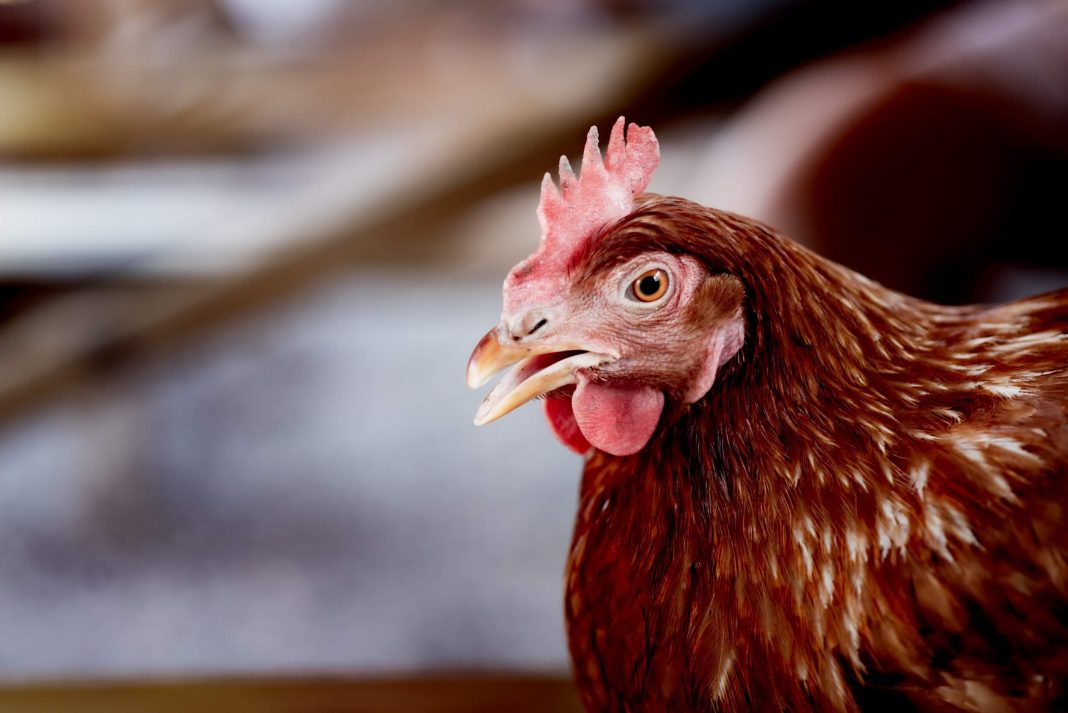 During the past couple of weeks, avian influenza has hit at least ten European countries. In addition to the Netherlands, the virus was detected in Germany, France, Belgium, the United Kingdom, Denmark, Sweden, Poland, Croatia, and Ukraine.

According to the Dutch minister of agriculture, Carola Schouten, affected countries must deal with two main issues: stamping out the disease and export restrictions.

Schouten sees that the outbreaks in the Netherlands have major consequences for the export of poultry and poultry products to countries outside the European Union (EU). Because avian flu has been found in various parts of the Netherlands, it is increasingly difficult to allow exports from regions where it has not yet been identified. Countries that require a health certificate stating that the Netherlands is free from highly pathogenic avian influenza (HPAI) no longer accept Dutch products.

Farms across the globe have heightened awareness and have upped their biosecurity measures. Outside the EU, Korea and Japan also face severe pressure.

Apart from on-farm virus detection via surveillance programmes, avian influenza is also found in wild birds. The main virus string circulating there is H5N8. However, the more dangerous H5N1 has also been found. A glance at the database of the World Organisation for Animal Health shows multiple reports on wild bird infections across Europe. It is this virus reservoir that time and again leads to single introduction outbreaks on farms. – Poultry World