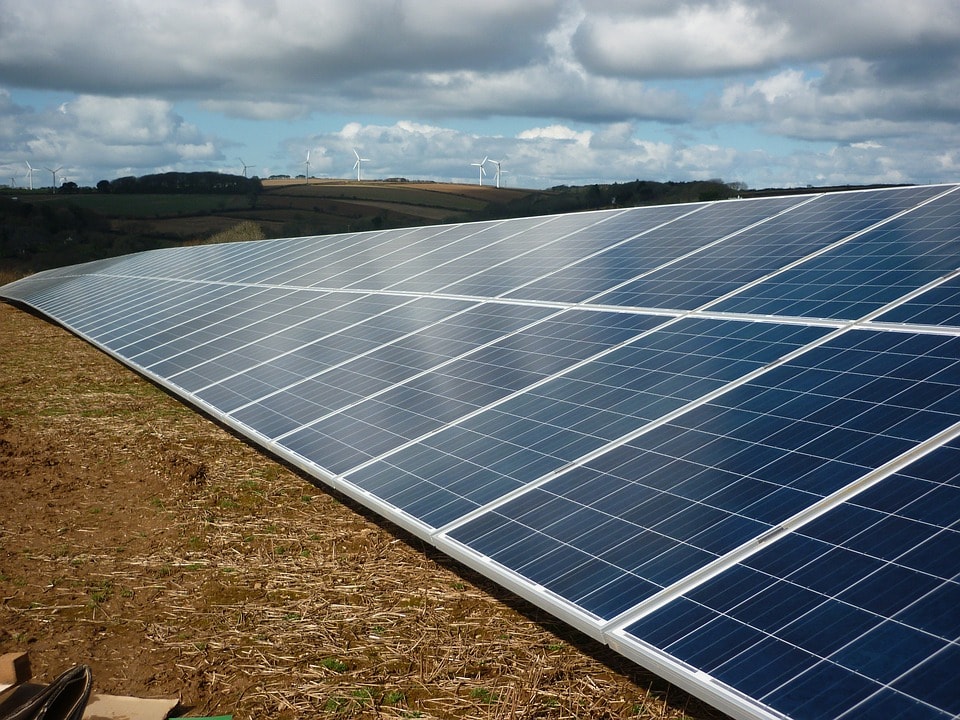 Load shedding touches every sector of the economy. For most businesses a power interruption delays a project or slows down manufacturing processes. While there is always a financial implication, few run the risk of losing an entire business cycle. Those few include farms and agri-processing.

A halt in production

A complete chicken production cycle can be lost in the event of a power interruption that’s long enough to disrupt the circulation of food and water, and the maintenance of perfect climatic conditions inside chicken houses where up to 40 000 birds are being reared.

Similarly, much of a fruit harvest can end up spoiled if packhouse processes are paralysed in the critical post-harvest period.

These are but two examples of the importance of reliable and efficient electricity supply to the agricultural sector. While Eskom’s woes are forcing business owners and households alike to invest in backup power solutions, the crisis is also an opportunity for farmers to take stock of their existing power supply infrastructure, says Rory Reid, sales and marketing director of Master Power Technologies and an expert in backup power solutions.

“Many farmers, especially those far away from towns, already have hybrid power systems or independent infrastructure due to ongoing challenges with grid electricity in remote areas,” he says. “However, regardless of your current supply status, if you have not done so during the past year, you should now take the time to consider your energy system as a whole. The aim should be to outage-proof your operation while making it as energy efficient and cost effective as possible.”

“Backup power is nothing new,” says Reid. “South Africa is also not the only country with issues around reliability of supply. What we are seeing is fast-paced development and evolution of technologies. Batteries and solar panels are becoming ever more efficient to provide clients with solutions that are more cost effective from both capital and operational expenditure perspectives.”

These improvements also result in systems that are more environmentally friendly and that can reduce overall energy consumption.

“Against this backdrop, we are advising farmers to not only add, for instance, another generator to their existing infrastructure, but to rather relook their complete setup,” says Reid.

The solution best suited to a specific farm depends to a large degree on the type of farming. On a dairy farm, for instance, milking has to be done at specific times every day for optimal product yield and to ensure the wellbeing of the cows. To use the milking machines during a power cut, the farmer should invest in a hybrid solution where electricity comes from solar panels, generators and the grid.

Generally speaking, solar energy is the cheapest energy solution a farmer can invest in. “Once it is installed and paid for, you will never look back,” says Reid. “The beauty of solar is that it can also convert dead space, such as the roof of a barn or a pack house, into a power generating plant. Such spaces already exist on farms, so it’s an opportunity to make your infrastructure assets work harder.”

However, the golden rule remains understanding exactly what your operation needs, says Reid. If, for instance, a farm depends on a critical application that cannot tolerate even a short break in electricity supply, Master Power Technologies will develop a battery backup that kicks in while the generator powers up.

As our planet grapples with the growing challenge of food security, farmers are under increasing pressure to produce more with fewer resources and in a more sustainable manner. Energy supply and usage is central to increased efficiency, productivity, quality and optimal yield. Let us therefore treat the Eskom crisis as a clear call to optimise the use of energy on our farms. – Press release

ABOUT US
AgriOrbit is a product of Centurion-based media house, Plaas Media. Plaas Media is an agricultural media house offering a true 360-degree media basket to role-players in agriculture. Its entire portfolio is based on sound content of a scientific and semi-scientific nature.
Contact us: lynette@plaasmedia.co.za
FOLLOW US
© 2019 Agriorbit. All Rights Reserved.
Newsletter

A rat in the rabbit meat industry