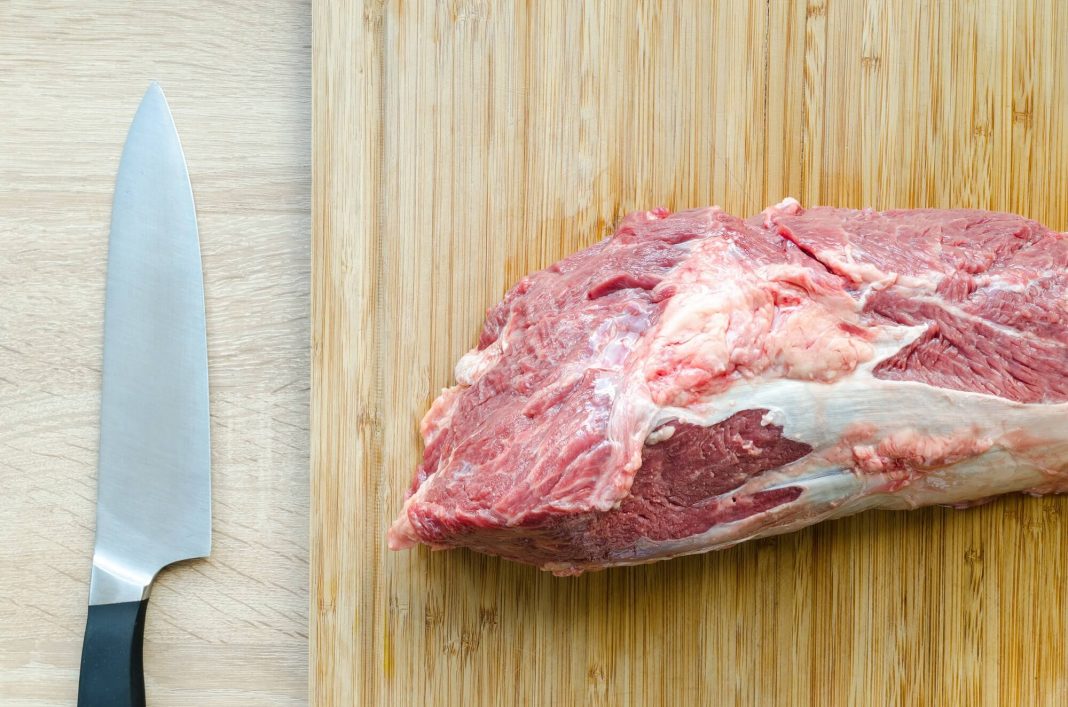 Do you know all the beef cuts? Even if you know a few, it can be more complicated than you might think. Not all countries divide the carcass in the same way, nor do they call all the cuts by the same names. Most countries have a unique style of dividing a carcass. Britain, America, as well as South America and European countries all cut their carcasses in different ways.

South Africa and other countries previously under British rule, use the British cuts. In this article we look at the different meat cuts and how they are used. We also share two ways to use cuts of beef in very traditional ways.

Everyone loves a steak

Although not everyone might agree on how to cook a steak correctly, most of us can agree that we love steak. It is, however, an expensive product.

Here are some of the most popular steak cuts:

Stew cuts are often more affordable and have great flavour. The secret is in cooking it slowly and with moisture to get it tender. No one can resist a hearty stew in the winter.

Beef stock is easy to make and will always taste better than any store-bought stock. Ask for beef bones at your local butchery or supermarket. You can use any stew meat for stock.

One sprig of thyme, rosemary, bay leaf, and parsley

Salt and pepper to taste

For this potjie, you can use your own beef stock to impress your guests or family around the potjie.

Salt and pepper to taste

Farm fare: Make your own biltong