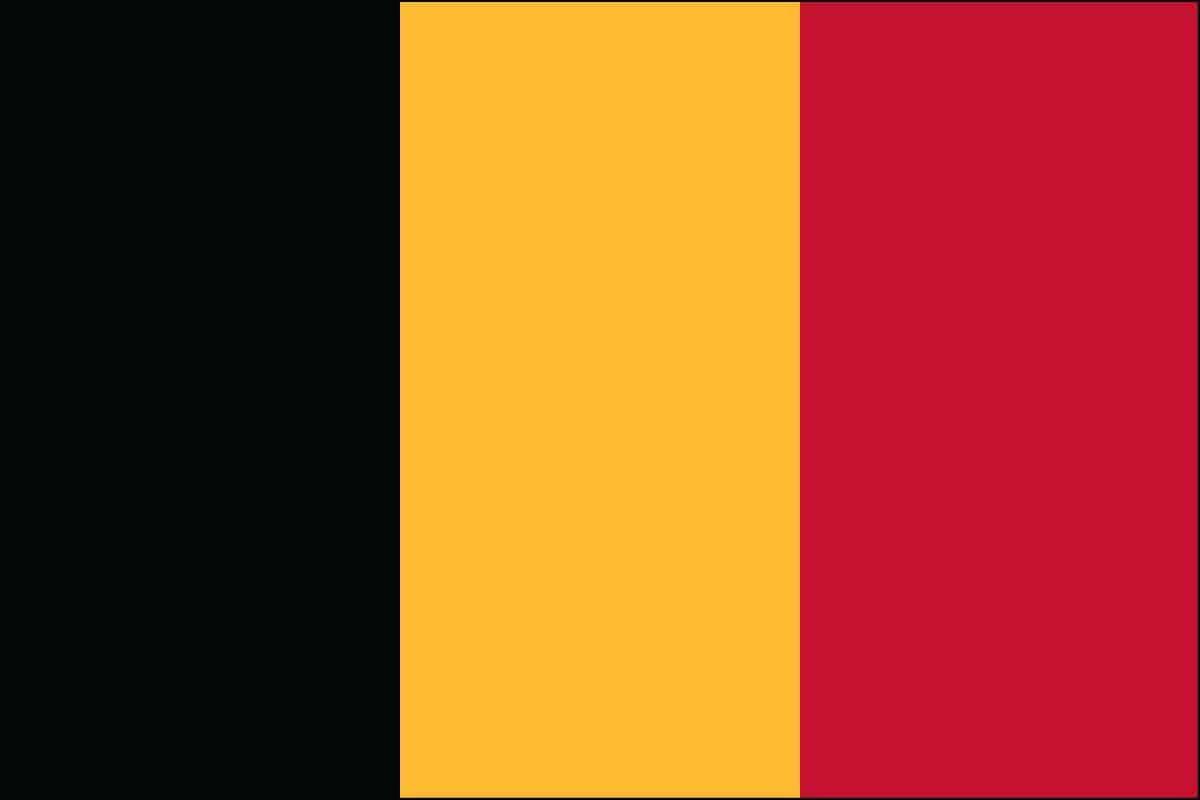 An ongoing investigation into the fipronil scandal that rocked Europe in 2017 led prosecutors to raid Belgium’s food safety agency in the week ending 1 June 2018. A spokeswoman for the food safety agency said it was fully cooperating with investigators but could not give any further details on what the investigation was covering. German authorities blamed their Belgian counterparts for not communicating sooner about a possible fipronil contamination. At the time, Belgium’s farm minister denied the accusations. Fipronil is commonly used in pets for treating ticks and fleas but the insecticide is banned for use in the food chain. However, doses were found in eggs across the Low Countries, after it was discovered that a Barneveld company, ChickFriend used the substance to combat lice at dozens of Belgian and Dutch farms. A report published by the European Food Safety Authority (EFSA) stated that eight countries were affected by the scandal. Click here to read more on the fipronil investigation. – Poultry World

VIDEO: The concept of crowd-farming