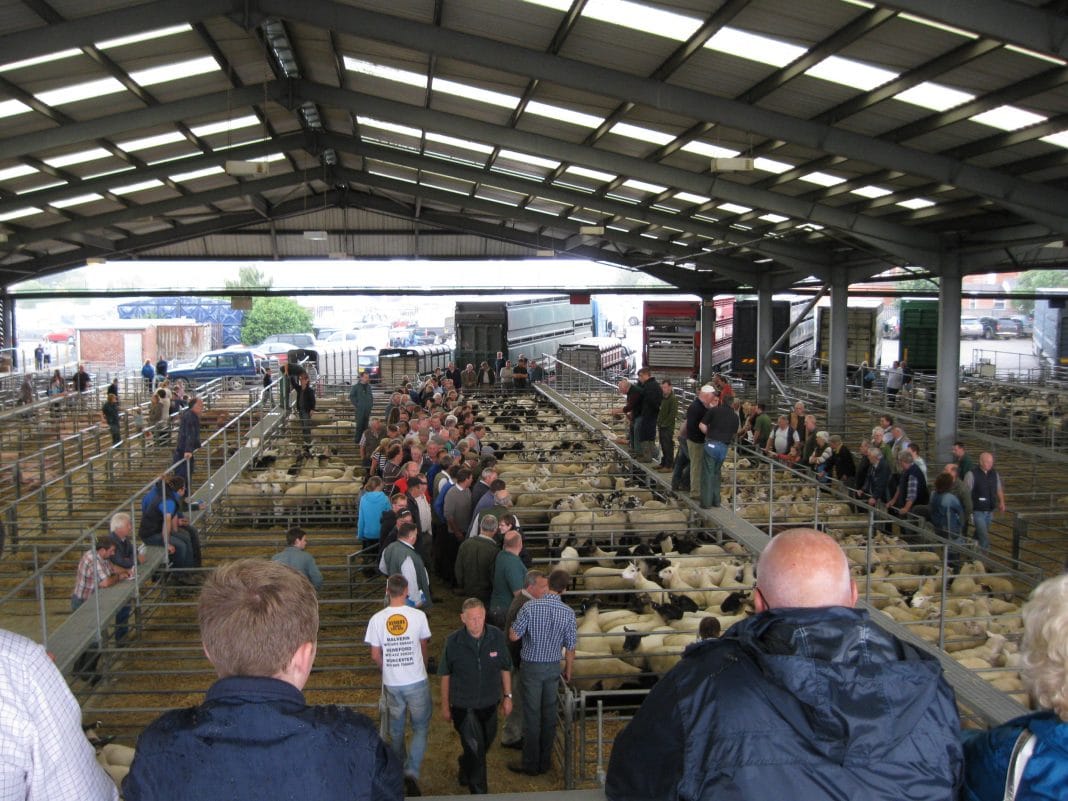 The biosecurity rules for livestock agents as set out by the Agricultural Produce Agents Council (APAC) came into effect on 13 November this year as published in the Government Gazette.

The Red Meat Producers’ Organisation (RPO) welcomes this publication of the biosecurity rules because it will assist in minimising animal diseases in the country. It is especially important because red meat exports are increasing, and local consumer assurance are also crucial.

What are the new rules?

The biosecurity rules aim to establish an auditable and traceable system, while minimising the spread of animal diseases as a result of auction activities.

This will be achieved by the specific objectives, namely:

The APAC biosecurity rules for livestock agents have specific requirements in terms of record-keeping and auditing, including the relevant necessary documentation that must be kept.

Furthermore, animals on offer at auctions must be compliant with the Animal Identification Act, 2002 (Act 6 of 2002) and the Stock Theft Act, 1959 (Act 57 of 1959) in terms of accompanying documentation and markings.

The rules outline administrative checkpoints to be made by the livestock agent, while certain biosecurity measures must be followed when entering at the auction’s livestock vehicle entrance. Biosecure areas are subjected to prescribed practices and official reporting procedures of suspect animals must be in place.

“The RPO considers livestock auctions to be a very important part of the value chain in our industry and it is important that auctioneers register with APAC. The APAC biosecurity rules will contribute to biosecurity, but most importantly, it will also contribute to the curbing of livestock theft,” said Mr Koos van der Ryst, chairperson of the RPO.