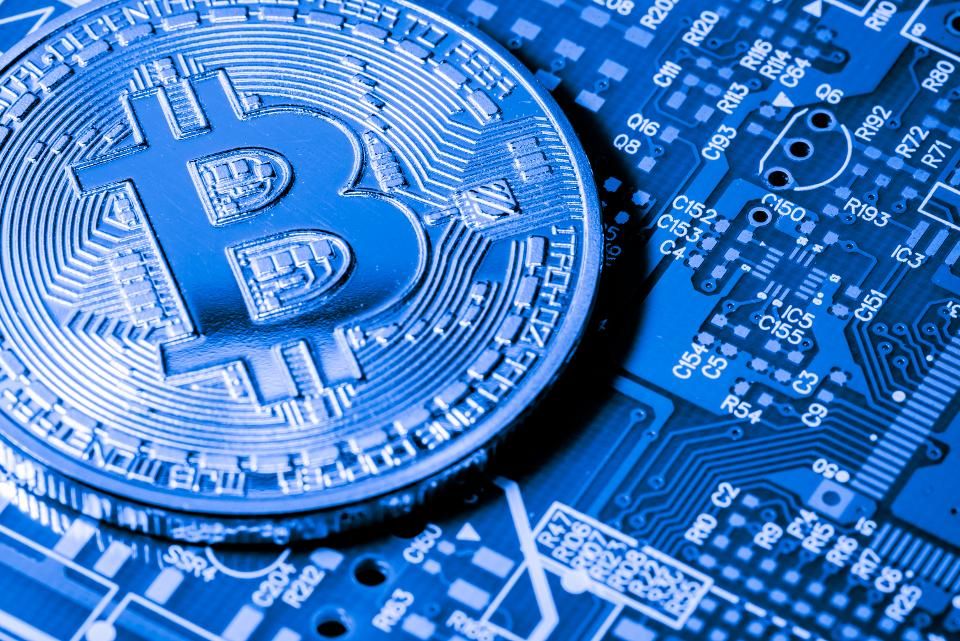 The advantages of regenerative agriculture might benefit the environment and could also hold advantages for farmers in terms of sustainability and yield, but there are no further direct benefits to encourage these practices. According to The New Food Economy, two blockchain companies, Carbon Cycle Institute and Nori, want to change this. Blockchain, the technology that makes the cryptocurrency possible, could be used to make regenerative agriculture more profitable to farmers.

Watch a video about it here:

The goal, however, would be to reduce carbon dioxide by rewarding farmers for practicing carbon sequestration, the practice of capturing carbon and preventing it from being released back into the atmosphere as carbon dioxide. As described in the article: “Plants are constantly taking in carbon dioxide and releasing oxygen, and as they start to die and decay, that carbon can be transferred and held in the soil—if the land is managed properly.” This is also known as carbon farming.

Although there are already some systems that reward farmers for doing this, they do not pay a lot and come with a bunch of complications such as “double-counting” and “artificially constricting the carbon removal credit marketplace.” A blockchain-based platform could create a market in which companies that want to offset their own carbon emissions can pay farmers directly for carbon sequestered. Farmers will not be charged for listing and get all the value of the carbon removal credit. Read more about it in the original article by clicking here. –Ursula Human, AgriOrbit

FAO says the fight against desert locusts will take time