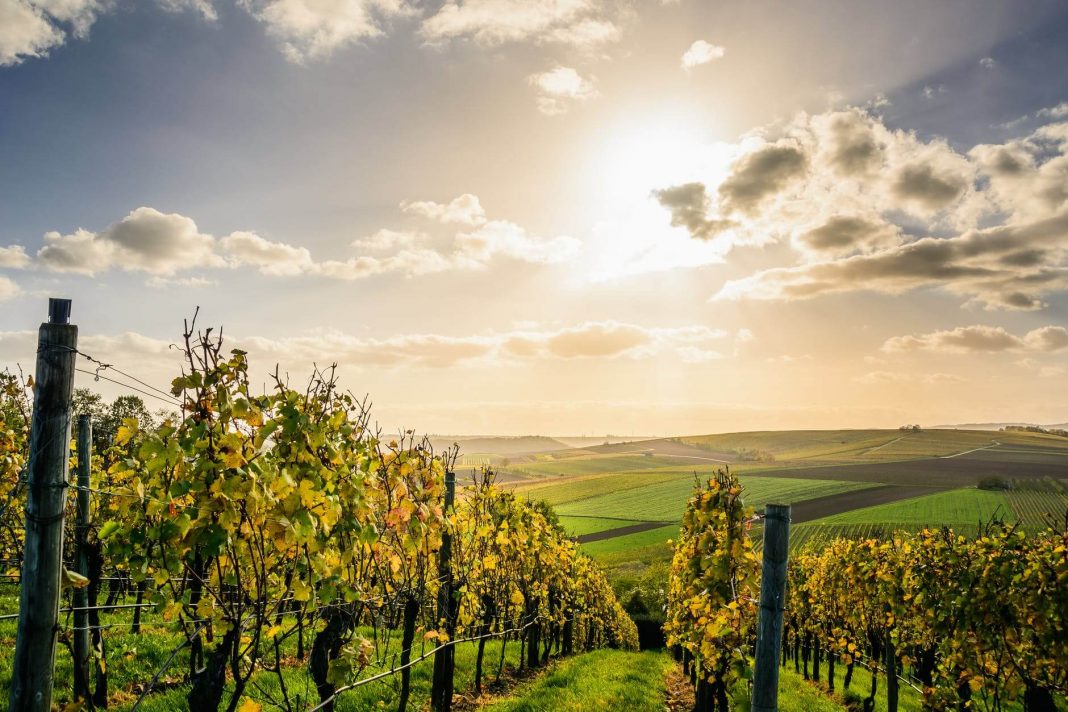 This week saw the eagerly-awaited announcement of winners in the annual Old Mutual Trophy Wine Show. For one winery in particular, the event was historic. Bonnievale Wines claimed no fewer than two medals and a trophy – an astounding achievement for first-timers to the podium of the Trophy Wine Show.

A rare achievement for the Robertson wine region

Crowning the occasion for the Bonnievale team was the fact that they were the only trophy winner from the entire Robertson wine region among 24 awarded at this authoritative competition, and one of only 32 gold medallists. The competition panel assessed 956 wines from 206 producers this year.

Now in its 18th year, the TWS is South Africa’s premier wine competition, identifying the very best Cape wines, recognising the achievements of the country’s winemakers, and honouring excellence in the wine industry. It has been described by UK-based wine authority, Jancis Robinson, as possibly the toughest of its kind in the world.

“This is a tremendous honour for us,” says Bonnievale Wines production manager Marthinus Rademeyer. “Doing well at the Trophy Wine Show that makes use of an experienced and international tasting panel makes it a very significant championship, especially because we’ve put much effort into the global appeal of our wines.”

Winning gold and the Old Mutual trophy for discovery of the show / best value was the Bonnievale Barrel Select Cabernet Sauvignon 2015. It achieved a score of 94/100 – classified by the judges as a “superlative, world-class” wine.

“The Bonnievale Barrel Select Cabernet Sauvignon 2015 was made from a selection of vineyard parcels that were vinified in different cellars across the group. Another selection took place when we had to select barrels of the best wines for the final blend.

“It was truly a team effort, from the viticultural investments in pursuing the best quality fruit to the involvement of winemaking teams across the organisation,” he says, adding that the wine demonstrated success takes time.

“We’ve established a foundation that ensures consistency in quality, from vineyard to bottle. Our numerous awards including this performance at the Trophy Wine Show has reaffirmed our ability to make world-class wines.”

Signpost of an upward trajectory

From a historic perspective, the latest accolades are a signpost on the upward trajectory of this celebrated winery located in the eponymous town some 90 minutes on the Garden Route highway from Cape Town.

The Bonnievale Wine Cellar was established in November 2006 after a three-way merger of Bonnievale, Merwespont and Nordale wineries, sparking more than a decade of growth for its member wineries.

Renewed focus in recent years on high quality and high value saw the revamp of its portfolio and launch of the premium River Collection range, which has accumulated a string of local and international awards.

Then, in December 2018, a merger with Wandsbeck Wines added diversity of cultivars, style and terroir, and created the Bonnievale Wine Group. – Press release, Bonnievale Wines

For more information about Bonnievale Wines, visit the website, phone on 023 616 2795 or email nina@bonnievalewines.co.za.

Weighing up the dangers of fracking in South Africa