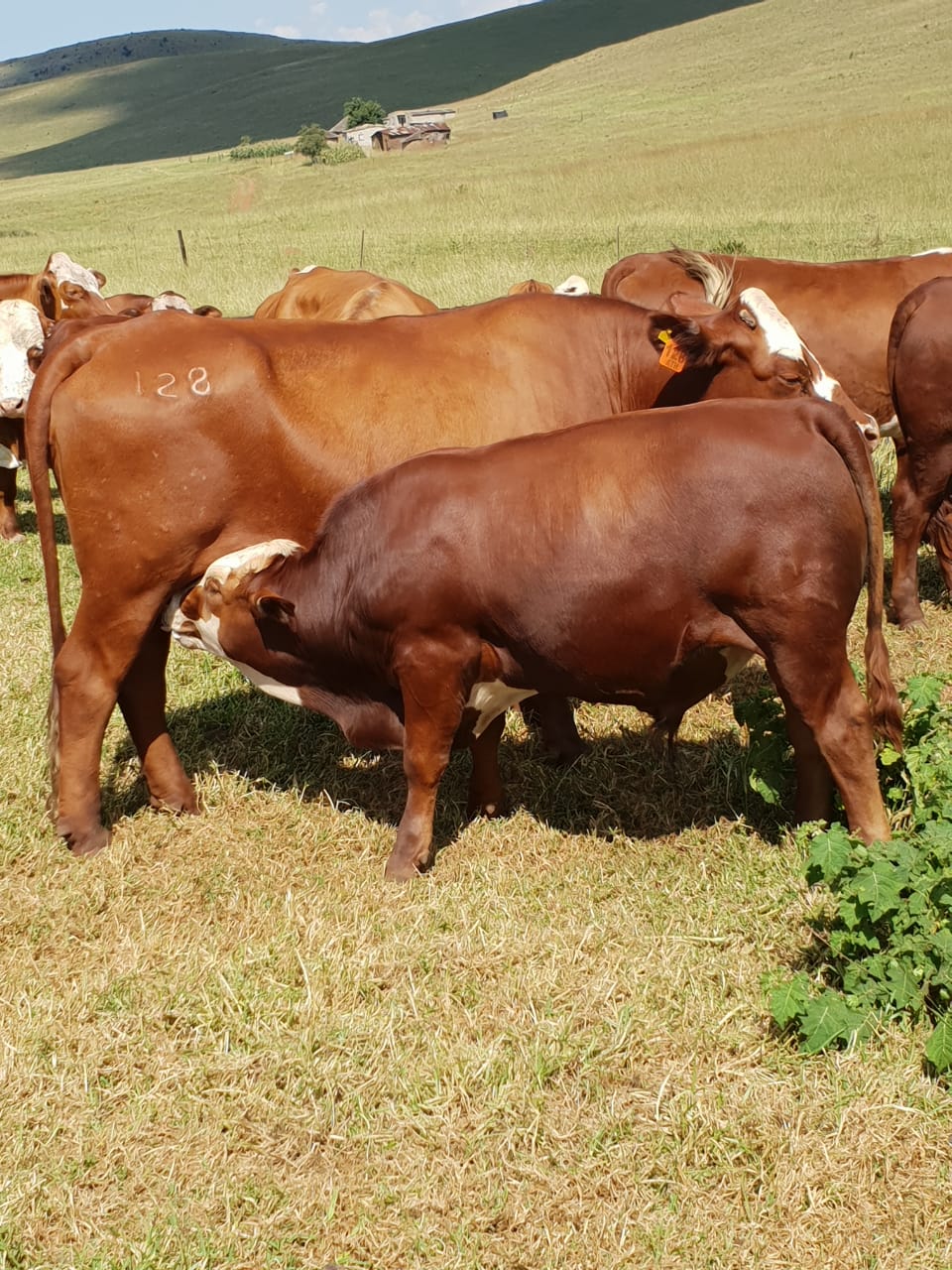 The objective of the PLAAS Agricultural Youth Foundation’s Veeplaas Schools’ Herd Project is to introduce young school-going agriculturalists to the livestock industry in a practical way. Morgenzon Landbou-akademie, which has been home to the Veeplaas Morgenzon Braford stud since 2016, is a stellar example.

“The stud, and the platform created by the stud, offers pupils a wonderful opportunity to learn more about cattle farming, herd management and stud breeding,” says Alex Wehmeyr, headmaster of Morgenzon Landbou-akademie.

According to Alex, it gives pupils the opportunity to be actively involved in the livestock industry. “We have already attended several Braford assessment courses and participated in various shows and youth shows. We will also be part of the Braford breed exhibition at ALFA 2019 and will take part in various activities, including a junior interbreed competition.”

Jaco Storm, president of the Braford Breeders’ Society, says it is a pleasure for them to be involved with the agricultural school through the foundation. “The school has motivated, goal-oriented and disciplined pupils, and its teachers are first-rate. Creating a platform which gives us the opportunity to transfer agricultural knowledge to the pupils is a privilege.”

Jaco says the society had the privilege of hosting the Braford World Congress in 2015 – an event that generated a profit thanks to excellent support from sponsors and producers. Members decided that the profits would be used towards the specific purpose of investing in the future of agriculture.

“So, when the society was approached about the Veeplaas Schools’ Herd Project, we saw it as a perfect opportunity. We used the profit to buy ten in-calf Braford heifers for the school,” says Jaco.

The society supports the school by involving breeders who farm close to the school. These breeders help with the selection of animals and bulls, and give general farming advice. “The school’s pupils are increasingly involved in society activities and two Morgenzon pupils recently attended a breed selection course in which they performed exceptionally well. They even beat some of our experienced breeders.

“The Braford has excellent economic value and it’s a pleasure for us to demonstrate this aspect to the pupils. I believe it exposes them to the true value of the breed, which will also have a huge impact on the growth of the breed,” says Jaco.

Breeders and the society believe in the economic efficiency of Braford cattle. “It is obvious to us that farmers are under pressure to farm more effectively and to provide in the growing demand for food in the country. The society also believes that the agricultural youth of today is set to become the farmers of the future, who will ensure the country’s future food supply.

“Our decision to link the future farmers of Morgenzon Landbou-akademie to the economically efficient Braford breed is yielding positive results. The Brafords are fertile, show exceptional calving ease, have an excellent calf to cow weight at weaning, finish well and possess excellent meat traits, all very positive aspects that pupils are exposed to,” explains Jaco.

According to Alex, the herd is doing very well. “At first, our herd had some problems with tulip poisoning and redwater, but we have overcome those problems by adjusting our management and planning our herd health. Everything is now running smoothly.

“The school is very proud of the cows’ 100% calving rate and of the new heifers that were born. We marketed five of our bulls and are planning to buy in more Braford heifers and a young bull to expand the herd.”

He says the animals have adapted very well to the Highveld, especially to the harsh winter conditions of the area.

“We trust that the herd will go from strength to strength and that we will be able to market some of these sought-after breeding animals to producers in future. There are schools and universities in other parts of the world that are top cattle breeders. The most important aspect is that the pupils gain practical experience with cattle. The society will continue its involvement and will help the school to grow the herd and to make the pupils’ experience as positive as possible.” – Ursula Human and Marike Brits, Stockfarm

An overview of global wildlife trade

Rooibos facts: Did you know?

Western Cape on the cusp of avo expansion

2019 AFMA Symposium: How to choose an animal feed additive