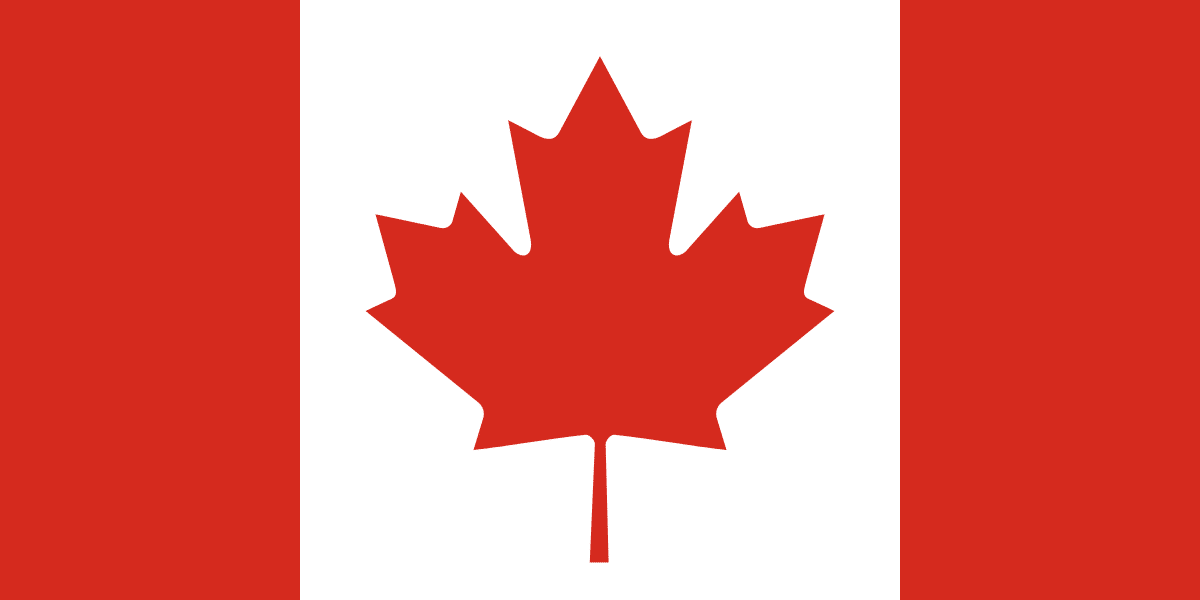 The Canadian Food Inspection Agency, investigating bovine tuberculosis (bTB) on a farm in British Columbia have confirmed that the strain is different from any strains previously found in Canada. In a statement, Dr. Jaspinder Komal of the Canadian Food Inspection Agency (CFIA), said animals from the infected herd had been traced to parts of British Columbia, Alberta and Saskatchewan, and movement controls had been placed on approximately 18,000 animals from 25 premises. Culture testing of tissue samples from the original infected animal at the CFIA’s Ottawa Laboratory-Fallowfield has identified the bTB strain to be distinct from any cases previously detected in Canadian wildlife or domestic livestock. Click here to read the full article. – Bovine Vet Online

The effects of drought on macadamia nut quality