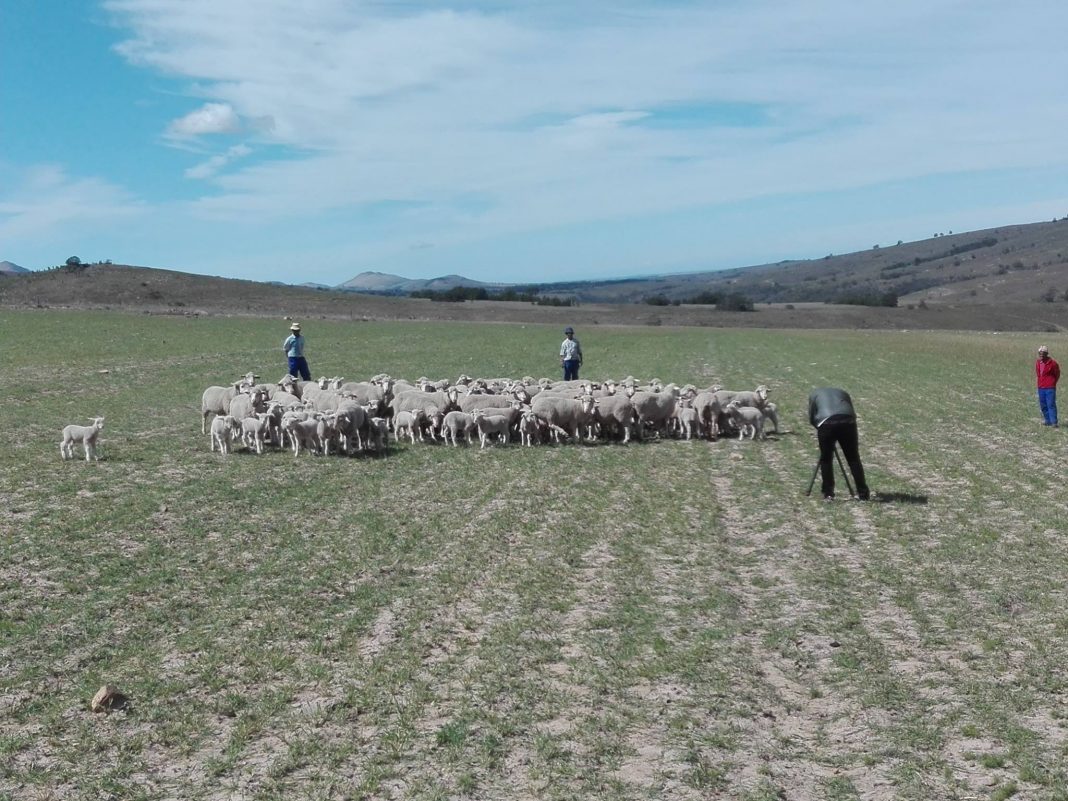 A production team from CCTV China recently visited South Africa (SA) to film a feature on wool production in South Africa. CCTV showed interest in the wool export figures from SA to China and the shape of the industry, which led the National Wool Grower’s Association to assist with arrangements in making the visit possible.

CCTV was clear about what they wanted to portray and Agternek farmer, Daan du Plessis assisted to create scenes of herding, shearing, classing and handling of fleeces. Thereafter they travelled to BKB for footage of those wools to be sold at the auction the next day. An interview with Wolf Edmayr, Managing Director of BKB gave a good overview of the company and its core values.

The buying and selling of wool through the auction system as well as interviews with those companies buying large quantities of wool for China was deemed necessary. Paul Lynch from Standard Wool and Andrew Pape from Modiano SA elaborated on the quality that makes SA wool such a successful export product. Thereafter Leon de Beer, general manager of the NWGA was given the opportunity to explain how the NWGA, as a commodity organisation, serves both commercial and communal farmers through the performance of Production Technology Services to achieve the goal of more sheep, more wool. – Press release

Growth in Sub-Saharan Africa remains below 3%