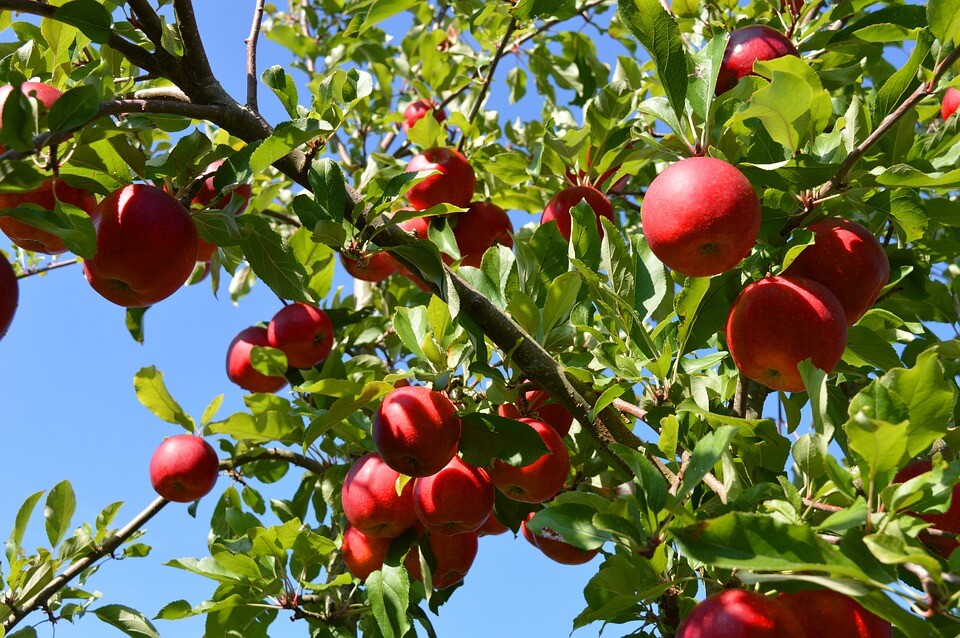 Ceres Fruit Growers (CFG), the apple and pear packing business in the Ceres valley in the Western Cape, is a major employer in the region. Recently, at an event held at Waverley Hills Estate, CFG managing director Francois Malan recognised long service achievements in the business.

Malan says that since 1923, people have come to work at Ceres Fruit Growers to add value to grower shareholders, improve the lives of people, and work in harmony with the environment. “We congratulate our valued staff on their longevity in this business and the incalculable contribution they have made over these many years,” Malan says.

Seasonal workers are a mainstay of the fruit industry, which has only a few months each year to pick and pack fruit for the export and local market. Seasonal workers were also recognised at the event. Elizabeth Muller who has come to CFG for the past 30 years was also honoured.

In the packer of the year award category, Yoliswa Jack of packhouse five, Xoliswa Tshambu of packhouse two, and Shaunnita Charles of packhouse three were honoured. Myron Uys’ outstanding post-harvest contribution was recognised. Sophy Natal received an award for her outstanding loyalty to the company while Laetitia Moggee was congratulated on her appointment to the Boland Senior Squash team.