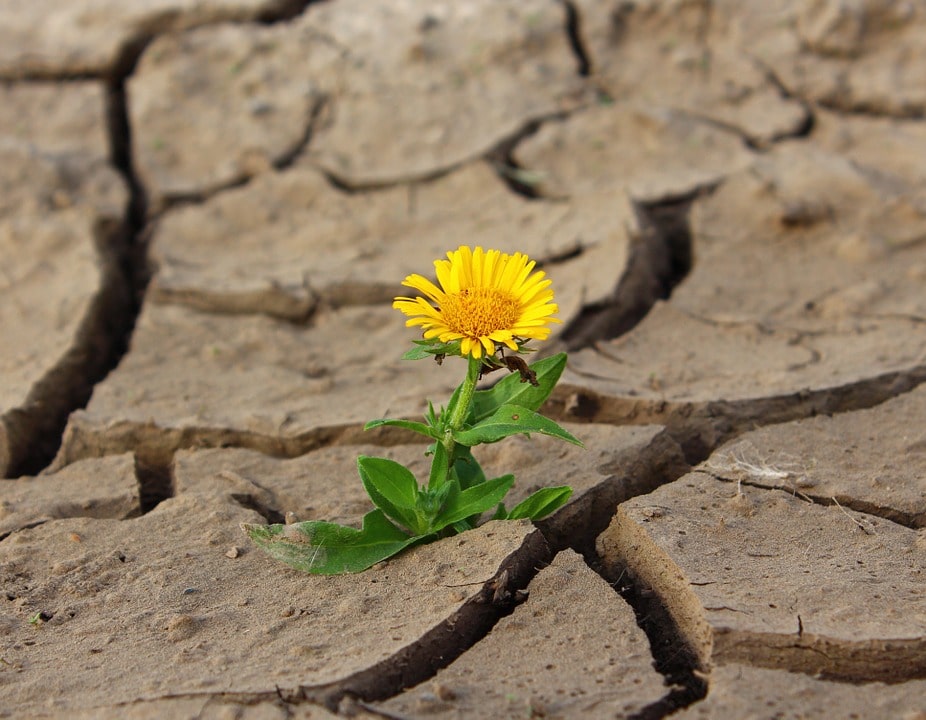 Forty-five farm workers from Ceres made the journey to Sutherland on 25 May this year in a show of support to the hardest hit growers in the drought-ridden Karoo. As part of Patmos, an inter-church alliance offering spiritual and life-skills guidance to farm workers. Wilhelm De Kock, a Tru-Cape apple and pear grower and part of Ceres Fruit Growers, decided to make their annual outing one which would also help those in need.

Donations for Williston and Sutherland community

“We took six large trucks of grain to the nearby Williston to help farmers maintain starving sheep and then we shared 20 tons of food with the greater Sutherland community,” he says.

According to Francois Malan, Ceres Fruit Growers’ managing director, the Patmos choir sang for the Williston community whilst 25 000 apples, 300 packets of beetroot, 300 punnets of mushrooms, 5 000 tins of Ceres Fruit Juice, four bins of pumpkins and 300 bags of potatoes from the Ceres community were shared.

Malan says that this was the Ceres community offering support: “In addition to the generous produce offering, wives and children of growers were also involved in assembling sweets and lucky-packets for the children of the Sutherland community,” he says.

“We were also pleased to share 200 blankets and 100 bibles with the community. Wow, it was a very emotional day. We know other growers are also helping with funds to install a borehole there,” says De Kock.

Another gift of animal feed included hay bales and feeding corn. “Despite their hardship, the community prayed together, danced and sang together with us. We continue to pray for rain and show gratitude for the generous spirit that exists among our communities.“

Tru-Cape Fruit Marketing is responsible for selling the fruit from Ceres Fruit Growers. Tru-Cape managing director Roelf Pienaar says that the company considers itself responsible for the livelihoods of over 15 200 people who rely on Tru-Cape to achieve the best prices for South African apples and pears. “With all the challenges that we face in South Africa this example of generosity towards a community in need reminds us of our combined potential for greatness,” he ends. – Press release, Tru-Cape Fruit

VIDEO: How to hack agriculture