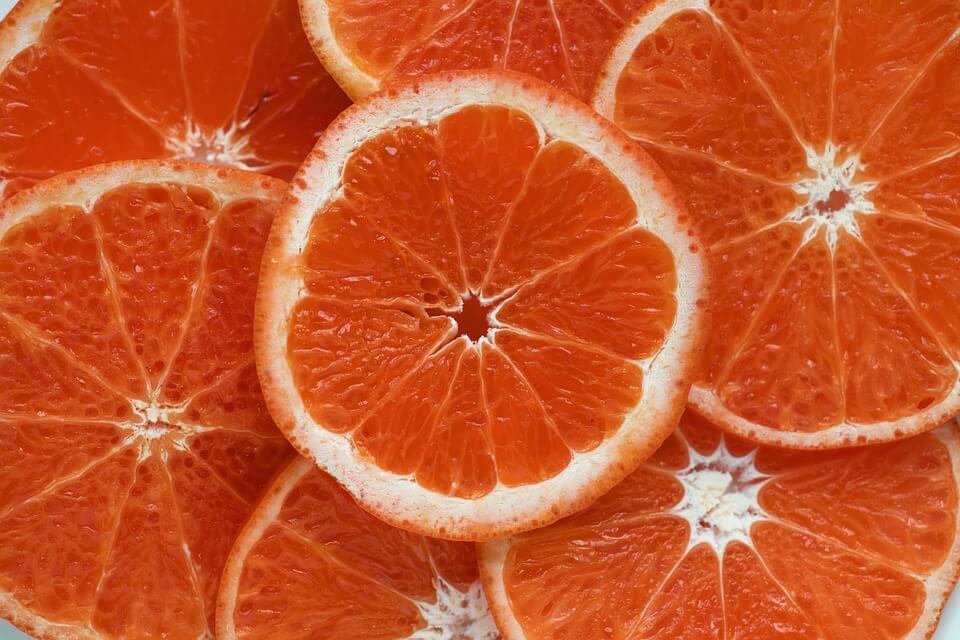 Following eleven years of negotiation, the South African citrus industry has been given the go-ahead to export to the Philippines after signing a work plan between the Department of Agriculture, Land Reform and Rural Development (DALRRD) and the Philippines Bureau of Plant Industry (BPI).

With the Philippines importing around 117 000 tons of citrus between 2016 and 2018, this new market will help keep the local industry on its robust growth trajectory. Overall, we expect the citrus industry to grow by a further 500 000 tons over the next three to five years, resulting in more job opportunities and foreign exchange revenue for South Africa.

As the Citrus Growers’ Association, we are always thrilled when we get the chance to export our South African fruit to new consumers in far-flung parts of the world. This market access to the Philippines is a resounding vote of confidence in the quality of local citrus and the excellence of our growers.

Mandarins make up the biggest volumes of citrus imported by the Philippines, with over 80 000 tons imported between 2016 and 2018, the majority (60%) from China, followed by Pakistan (25%). Currently, the largest exporters of mandarins from the southern hemisphere to the Philippines are Argentina (8 000 tons or 10%) and Australia (2 000 tons or 3%).

Oranges are the second leading citrus import (28 000 tons between 2016 and 2018), with China (22%) and Australia (20%) being the main sources. Lemon imports have also been growing steadily over the past few years with the United States (US) being the predominant supplier followed by China.

With soft citrus – valencias and lemon exports showing remarkable growth over the past two years (up by 53,6, 30,1 and 50,8%, respectively) – we hope that the local citrus industry will become the leading southern hemisphere exporter of these citrus groups to the Philippines over the next few years.

In light of the 2020 citrus season coming to a close in the next few weeks, the first shipment of citrus is only likely to head to the Philippines at the beginning of the 2021 citrus season. However, we are currently determining whether the country will accept trial shipments to test the system so that we can kick off with a strong campaign early next year.

Southern Africa is expected to export a record total of 142,6 million cartons by the end of the 2020 season. This will be a 12% increase when compared to 2019, which saw 126,7 million cartons being exported, generating R20 billion in export revenue and sustaining 120 000 jobs.

Industry role-players such as the Citrus Growers’ Association (CGA), Citrus Research International (CRI), South African Embassy in Manila, and DALRRD collaborated to increase market access to the Philippines. We will continue working with the government to open and expand access to other key markets, including China, the US, India, Japan, Vietnam, and the European Union. – Press release, Citrus Growers’ Association of Southern Africa