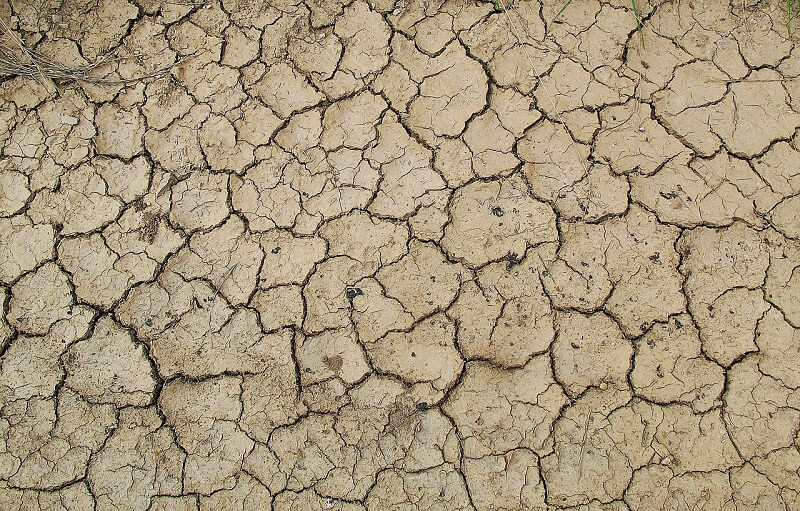 However, new research by the University of Colorado has found that the changes to the atmospheric circulation has paused and might even be reversing due to the Montreal Protocol, an international treaty that successfully phased out the use of ozone-depleting chemicals.

The hole in the ozone

The ozone hole, discovered in 1985, has been forming every spring in the atmosphere high over Antarctica. Ozone depletion cools the air, strengthening the winds of the polar vortex and affecting winds all the way down to the lowest layer of Earth’s atmosphere. Ultimately, ozone depletion has shifted the mid-latitude jet stream and the dry regions at the edge of the tropics toward the South Pole.

The Montreal Protocol of 1987 phased out production of ozone-destroying substances such as chlorofluorocarbons (CFCs). Beginning around 2000, concentrations of those chemicals in the stratosphere started to decline and the ozone hole began to recover. They showed that while rising CO2 emissions have continued expanding the near-surface circulation (including the jet stream) polewards, only the ozone changes could explain the pause in circulation trends. For more information, click here to read the full article. – University of Colorado