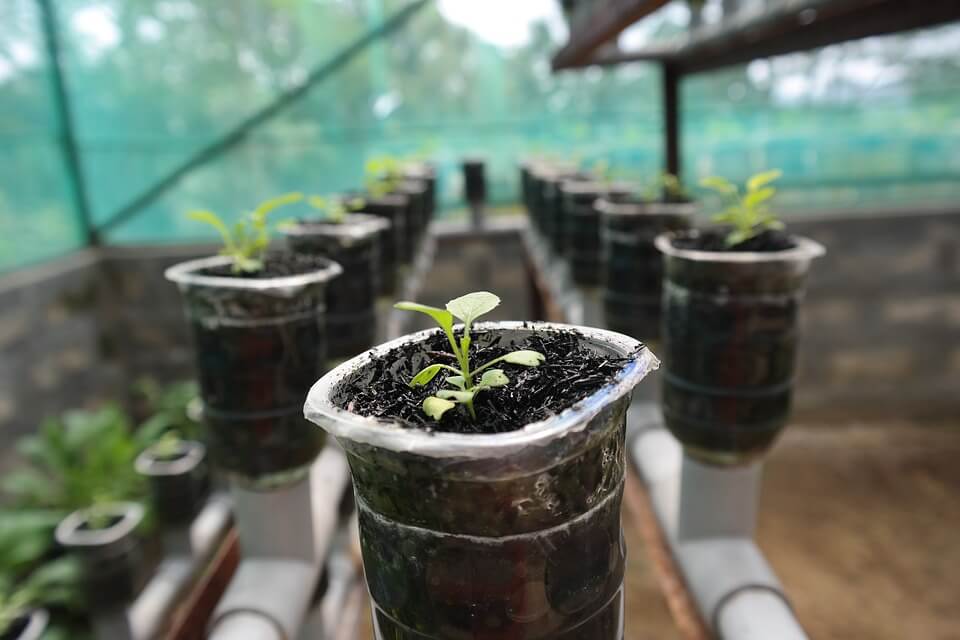 On CNN’s Marketplace Africa, host Eleni Giokos explores the rise of urban farming methods. In Johannesburg, South Africa, the programme discovers how rooftops and old buildings are being transformed into green havens.

According to market research future, the global urban farming market is expected to reach $290 billion by 2024. Michael Magondo, co-founder of Wouldn’t it Be Cool, believes urban farming continues to grow in popularity as it capitalises on unused spaces.

He says: “Our costs are much lower than what is required. It’s less capital intensive than traditional farming. We don’t have tractors … a lot of our production is using hydroponics which means when we establish an operation, our critical costs are actually putting up the green house, the structure around which we see ourselves in and secondly the actual technology that then grows the crops.”

The hydroponic system which Magondo mentions uses up to 98% less water than tradition farming thus increasing profits. He explains: “A farm of this nature is about 200 square metres, or just under 200 square metres. The farm can produce between 300-500kg of produce a month. Over the last year, 18 months, I’ve been able to get just under 20 primary production units up within the city. And our aim is to expand this programme. We are looking at 300 primary production units over the next three years.”

Products from urban farms are no longer just going to nearby restaurants but also to bigger retail stores. Magondo explains how the ventures were conceived: “We’ve partnered up with the Food Lovers’ group and branded with our retail brand hollow harvest. When you consume that produce, not only are you consuming the freshest produce around, but you are assisting a young entrepreneur who is getting a break.”

Despite signs of success, the co-founder of Group 44 Properties, Brian Green, explains how urban farms do not always bring in the desired revenue. He tells Giokos: “I think the farm has become what they call a loss leader. We are losing money on this farm, there’s no question. But what it does is it brings people together, it brings other farmers, it brings growers together. Is profit the goal? I think filling stomachs is more important that making profit.”