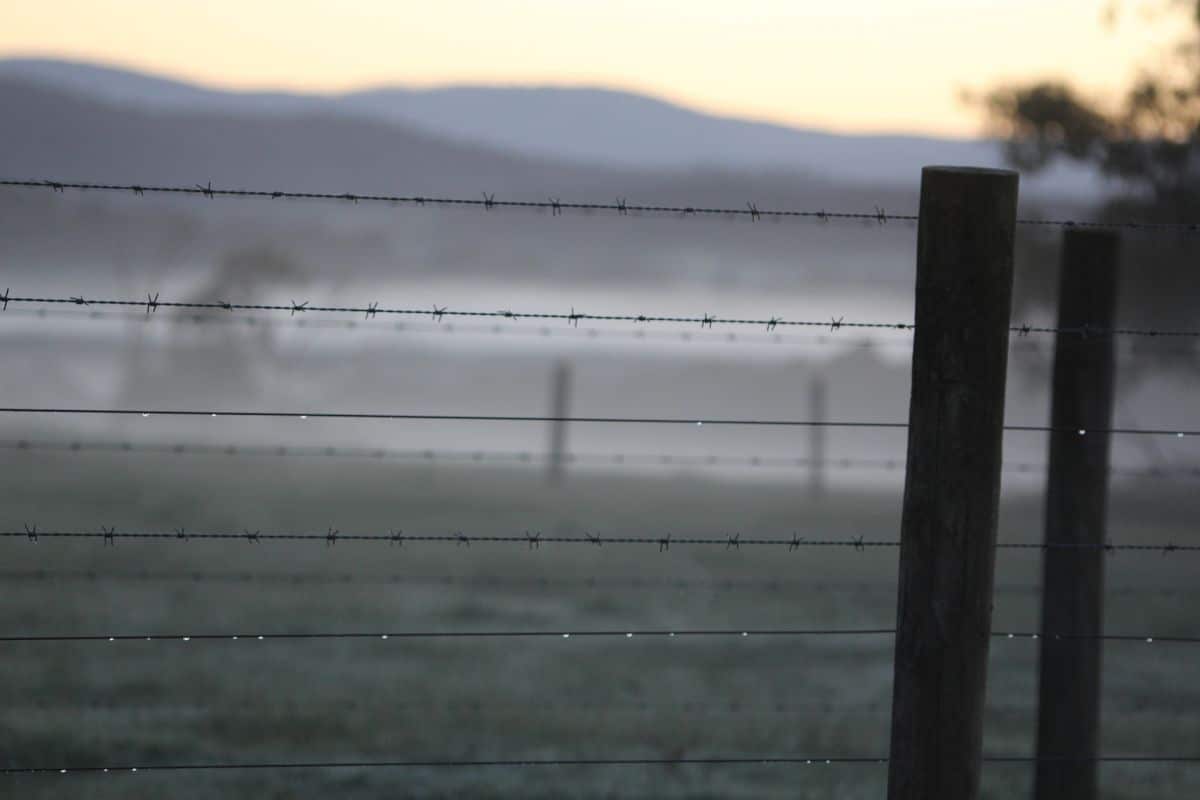 A cold front is expected to move in over the Western Cape and western parts of the Northern Cape on Sunday, 1 July 2018. The public and small stock farmers are advised of possible localised flooding, windy conditions and disruptive snowfall over the western and southern parts of South Africa, with very cold temperatures expected across most parts of the country from Sunday, 1 July 2018, into Monday, 3 July 2018.

Localised flooding is expected in places in the Cape Metropole, Cape Winelands and western Overberg regions on Sunday, 1 July 2018, mainly from the afternoon into the evening, with 15 to 25 mm in places on average and up to 40 mm in places in the mountainous regions of the western parts of the Western Cape.

Windy weather can be expected over much of the western parts of the country, with strong north-westerly winds (55 to 65 km/h) over parts of the Central Karoo on Sunday, 1 July 2018. Strong north-westerly winds are also expected along the south-west coast averaging between 50 and 60 km/h. These winds are expected to turn south-westerly during Sunday night into Monday as the front makes landfall and are expected to spread along the south and east coast. Windy weather of 25 to 40 km/h on average is expected over much of the central interior during Monday, 2 July 2018, as the front moves over the central and south-eastern parts of South Africa.

Small stock farmers are advised that the combination of cold, wet and windy weather may be fatal to stock, unless animals are taken to shelter well ahead of the onset of the hazardous weather. Minimum temperatures are expected to drop significantly over the central, western and southern interior of the country from Tuesday morning (3 July 2018) as the system clears and cold air invades these areas with significant frost possible in places. Minimum temperatures in the order of -4°C to -8°C are possible over the northern interior of the Eastern Cape, southern and eastern Northern Cape and parts of the Free State.

The cold front is expected to exit the country on 3 July 2018, with fine weather returning over much of the country but maximum temperatures will still be cold over many parts. – Press release

Agbiz Agribusiness Outlook 2019: Concerned, but not without hope