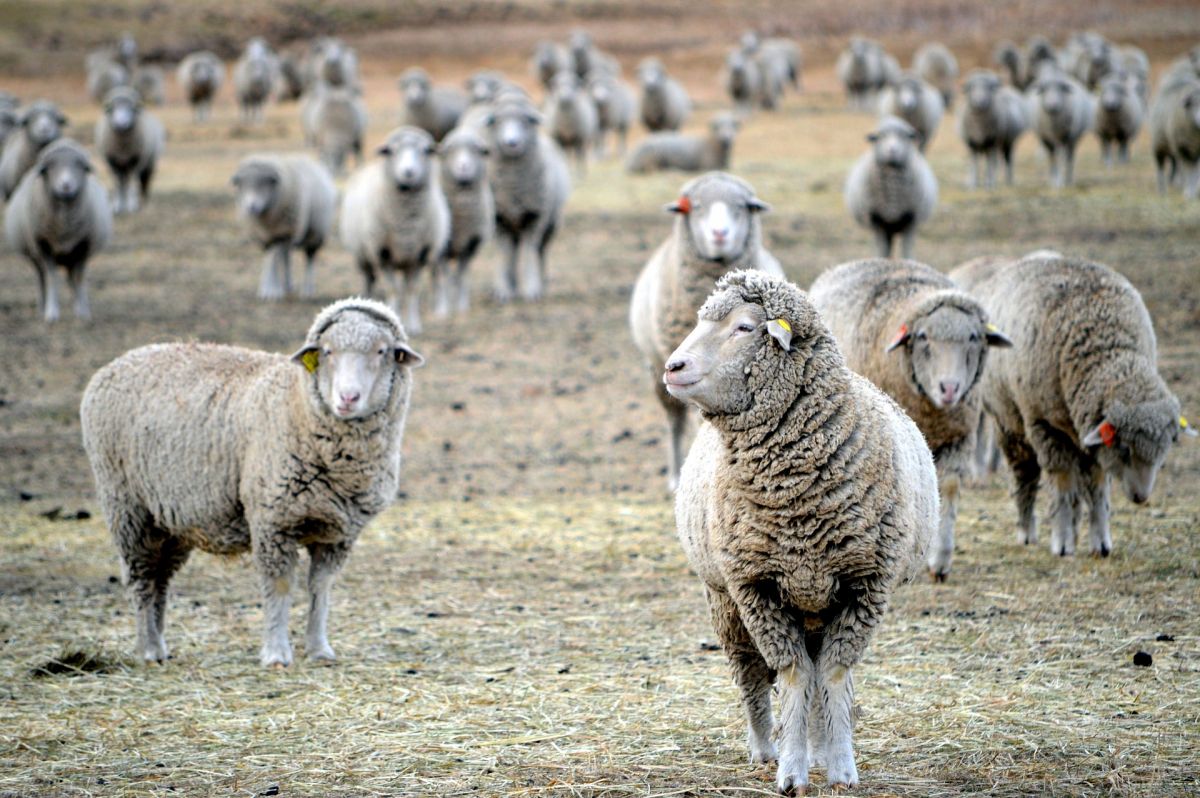 Mount Fletcher district in the rural Eastern Cape played host to the annual flock competition with farmers coming from as far afield as Mount Ayliff to enter their animals. Farmers from the surrounding areas of Maclear and Maluti were excited to present their lambs, ewes, two-tooth ewes and rams.

The ram category drew the most entries with 93 rams presented to the judges and the lamb category followed with 76 animals presented. The ten best animals were drawn from the four categories, after which the final three were chosen to represent their region in the inter-regional competition in July.

The Utloanang project from Mount Fletcher featured extensively in the lamb, two-tooth ewe and ewe categories with Mr Duba from Maluti B in Matatiele showcasing the best ewes and rams by winning those categories and being placed second in the two-tooth ewes category.

The following farmers were presented with monetary awards and animal health products: