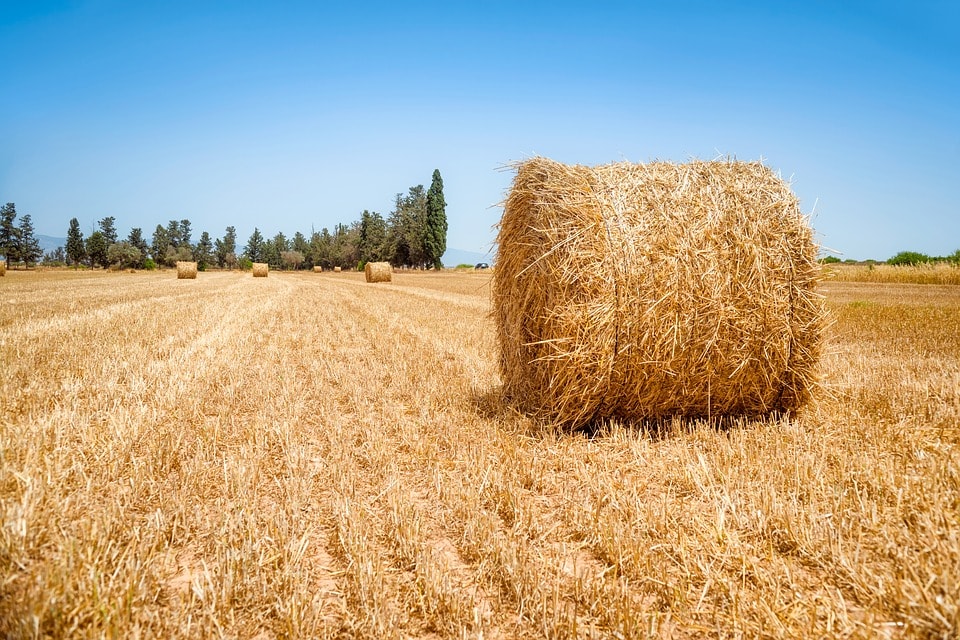 This visit exposed yet another empty promise of a better life for the thirteen beneficiaries and their families who are living there.

In September, my oversight visit to Diyatalawa exposed a derelict dairy, apple orchards in ruins and little other activity for the 50 beneficiaries. My oversight at Wilhelmina has exposed mixed results.

The 343ha Wilhelmina farm was purchased by the national Department of Rural Development and Land Reform for the workers on the farm in 2009 at a cost of R5,6 million.

The government-owned farm has 35,8ha of peach and 8,5ha of cherry orchards. In addition, 25 dairy cattle, an apple orchard and vegetable production were later introduced.

The farm has a fruit processing facility that is meant to facilitate the sale of dried and bottled fruit. The cherry and peach production generates an income that is enough to ensure that beneficiaries receive roughly R5 000 per month for five months. The rest of the year they are left to live very frugally.

Government continues to follow land reform policies that invest large amounts of money on failed co-operatives, following a communist formula that is not viable under South African conditions.

Government will have to introduce land reform policies that are based on private ownership of family farms. Beneficiaries must also have agricultural management experience and should be well-supported with relevant skills and training.

The DA will continue to visit projects in the Free State to expose how millions of rands of taxpayers’ money have been spent on creating further dependency with little hope of sustainability. – Dr Roy Jankielsohn MPL, African News Agency on behalf of DA

SA citrus could get full entry into USA