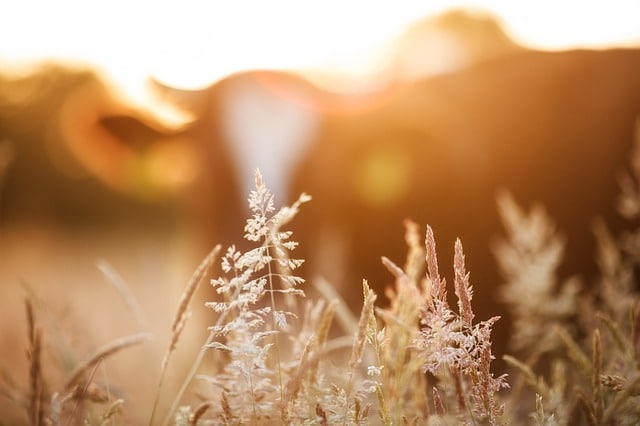 The veterinary authority of Lesotho has reported three anthrax outbreaks to the World Organisation for Animal Health (OIE). The first outbreak was recorded on 12 May 2019 and a total of 24 cattle were reported to have died of anthrax.

Anthrax is a disease of humans and warm-blooded animals and is caused by the bacterium Bacillus anthracis. Animals become infected by eating or licking material that is contaminated with spores or breathing in the spores. These spores are formed when the bacteria are exposed to oxygen in the event that an animal that died of anthrax is cut open.

The spores are resistant and survive for long periods (up to decades) in the environment. Humans most commonly contract the disease through contact with anthrax infected animals or animal products such as meat.

How can livestock owners protect their livestock?

How can consumers protect themselves from contracting anthrax?

What is DAFF doing to protect the national herd?

“Animal health is in contact with the veterinary authority of Lesotho to ensure safe trade while the anthrax outbreaks are ongoing. A ban has been imposed on imports from Lesotho into South Africa of live animals susceptible to anthrax and products of these animals, including wool, said DAFF’s directorate. – Press release, DAFF

Click here to read more about the anthrax outbreak.