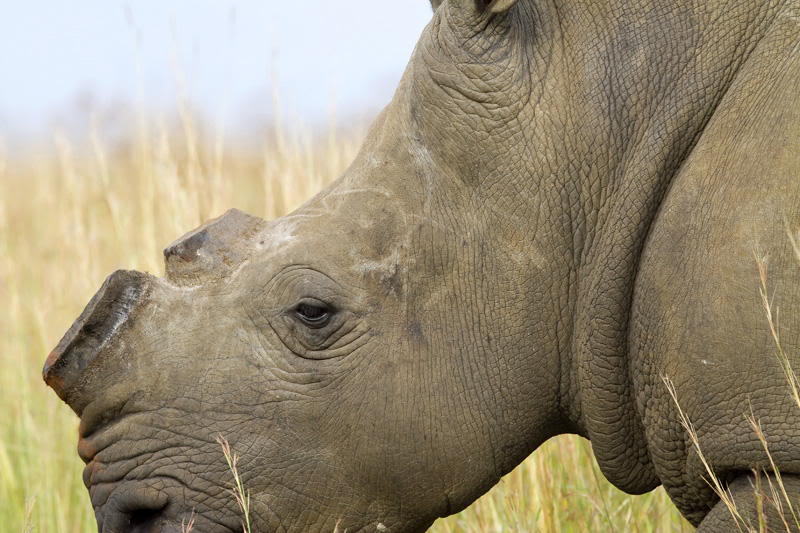 This article first appeared on The Citizen, click here to read the original article.

Overall, rhino poaching was down from 383 to 318 animals over the first six months of this year, compared with last year. This does not include the fetuses of slain pregnant rhinos, or how many orphans were found.

The Western Cape remained at zero for the second year in a row, while Kruger remained the hardest hit, but down from 222 last year to 190 for the first six months this year.

“At the end of last year, South Africa recorded a decrease in rhino poaching incidents to 769, making it the third consecutive year that rhino poaching had declined,” Creecy said.

A total of 105 rhinos were exported between January 2018 and March 2019 for “zoological purposes” and for reintroduction to neighbouring states, which include Botswana, Namibia, and eSwatini. A decision is apparently also pending about the two remaining rhinos of the six exported to Chad, of which four died.

Since setting aside the moratorium on the domestic trade in rhino horn, 54 permits had been issued for national trade in 2,075 rhino horns.

“It is a serious concern that some of the rhino horn sold in terms of legal permits issued by the department have been linked to illegal activities,” Creecy said.

“The marking and identification enables us to quickly identify these horns and the Hawks are working closely with the Green Scorpions in relation to these investigations,” she said. – Amanda Watson, The Citizen