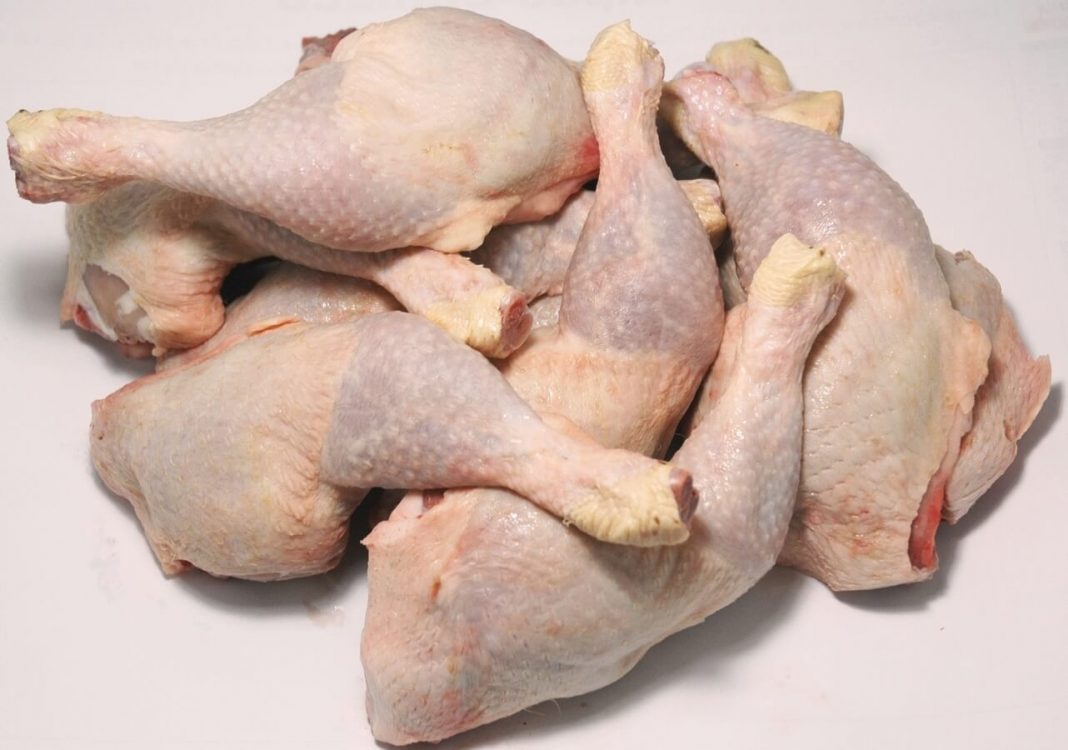 The FairPlay movement is disappointed in the continued delay in the announcement of higher tariffs on imported Brazilian chicken and concerned about the effect this delay has on the South African chicken industry and its workers.

The tariffs, which the local industry applied for in December 2018, have been delayed repeatedly. Eventually, the poultry sector master plan, which was signed in November last year, said the tariffs would be announced ‘soon’. Nothing happened.

Then, president Cyril Ramaphosa said in his State of the Nation Address on 13 February this year that the master plan would “save 54 000 jobs while creating new jobs”. He promised that the government “will set out a new poultry import tariff adjustment within two weeks to support the local industry”.

The president must be as disappointed as we are that the promised two weeks have come and gone and yet no poultry tariff adjustment has been announced. It is certainly a cause of concern among small-scale chicken farmers and poultry workers that the promised tariff adjustment to support livelihoods and jobs has not been implemented to fight against the onslaught of predatory imports.

FairPlay hopes that Ebrahim Patel, minister of trade and industry, will be able to end these delays during the debate on his department’s budget vote in the next week. – Francois Baird, founder of the FairPlay movement