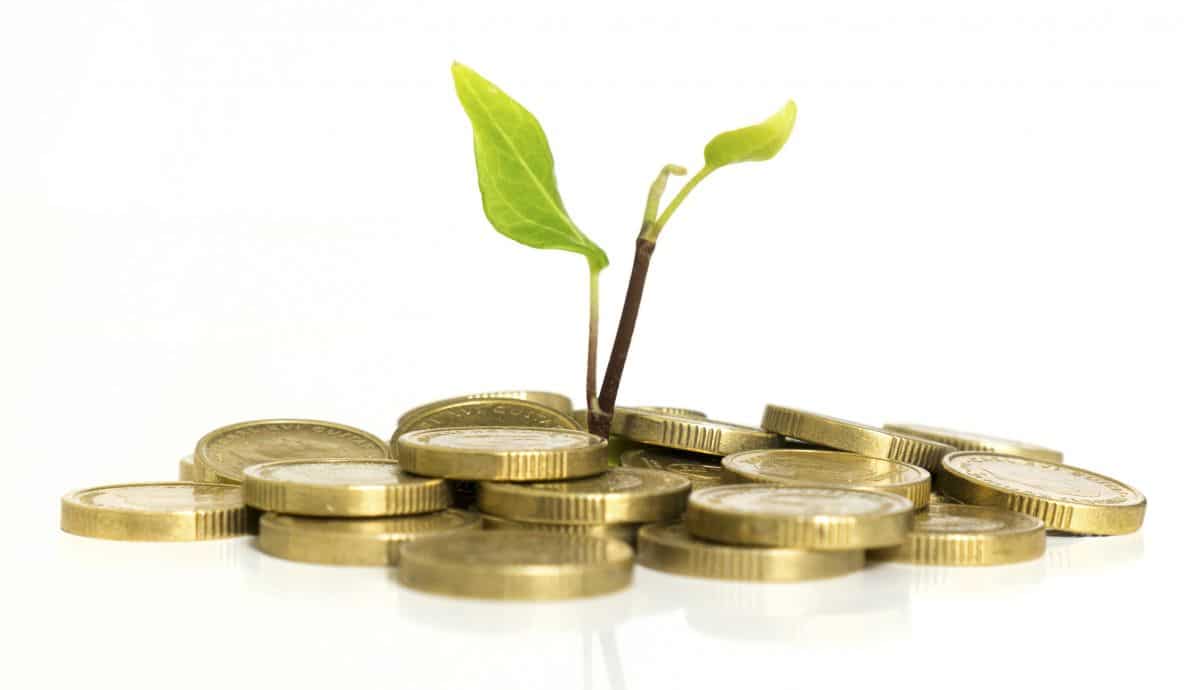 The Department of Labour, through its entities in a partnership with the Public Investment Corporation (PIC), is earmarking injecting R800 million in labour-intensive investments in agriculture and related business and other projects in the coming year (2019).

The announcement of the investment comes on the heels of commitments made by social partners at the Jobs Summit held during the week ending 12 October 2018. Unemployment Insurance Fund (UIF) commissioner, Teboho Maruping said the UIF had commissioned a report by the PIC to investigate the feasibility of investing in poultry and abattoir projects nationally.

Maruping said preliminary findings by the PIC have shown that there was viable investment to be made in abattoir and poultry projects in the provinces of KwaZulu-Natal, North West, Eastern Cape and Mpumalanga. Maruping said the investments would be guided by the uniqueness of each province, taking advantage of the competitive edge of each province.

Maruping was speaking during a site visit that was led by the minister of labour, Mildred Oliphant, and the deputy minister of Agriculture, Forestry and Fisheries, Sifiso Buthelezi, at Daybreak Farms, a poultry project in Delmas, Mpumalanga.

In 2015, the UIF invested close to R500 million in Daybreak Farms through the PIC. The PIC acquired 100% stake in Daybreak Farms on behalf of the UIF and Compensation Fund (CF) who hold 33,33% equity each, and the remainder is held by the Government Employees Pension Fund.

Speaking at the site visit, Daybreak Farms CEO, Boas Seruwe, welcomed the investment and revealed that over 3 000 jobs had been created. He said the company made a loss of R28 million in 2015; however, after the investment, the tide had turned positively which led to the company making R193 million profit in the current financial year.

The company currently produces 12 kinds of products, including mixed portions which are sold at retail stores around the country.

Minister Oliphant said she wanted the investment to benefit and support the workers and the local people. “This money belongs to the workers; therefore, they should be at the forefront of benefitting from this investment. The workers must have shares in the company because it’s their investment and they have to participate in the economy of the country.

When the workers have shares, they are unlikely to go on strike because they understand that when production is reduced, it will affect profit,” she said. She welcomed that the investment had been used to positively turn things around and make the company profitable.

“If you treat the workers well, production will increase, and the profit will also increase. I would like to thank the PIC for their role in this investment on workers. When CF and UIF are paid back and receive interest, it allows the funds to increase the benefits to workers,” said minister Oliphant.

She added that if the project maintains its success, it will be replicated in other provinces. Oliphant also highlighted that the department, through UIF, is able to re-skill workers to avoid retrenchments at companies in distress. – Press release