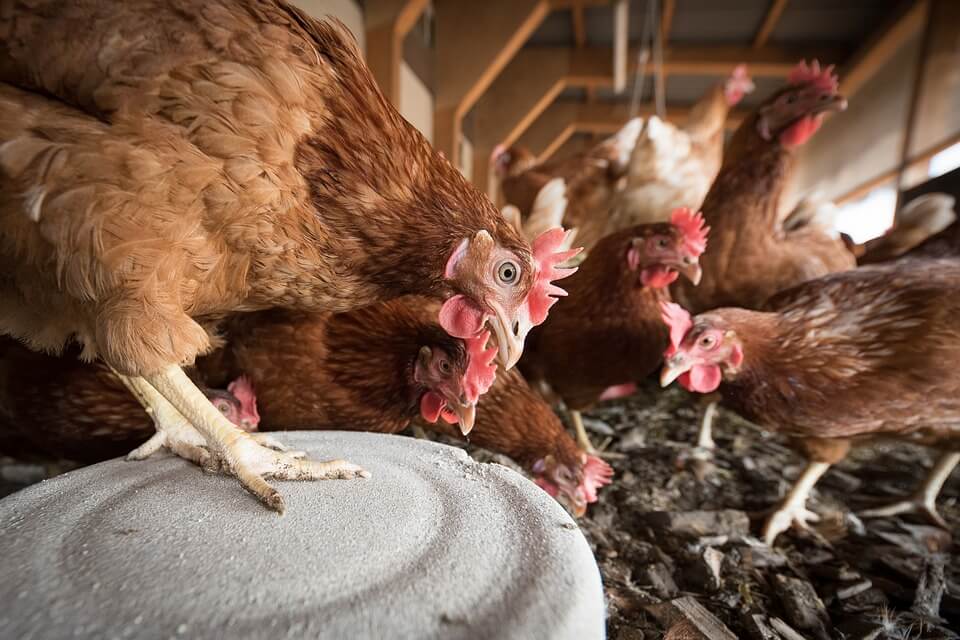 Poultry producers in Belgium have once again been caught up in a food safety threat after higher levels of dioxins were found in eggs sold in several of the nation’s supermarkets.

A recall was issued at the end of last month for organic eggs produced by the brand E.K.E. and sold in retail outlets across the county. It came after the Limburg-based manufacturing company alerted the Federal Agency for the Safety of the Food Chain after it detected a slight excess of levels of dioxins in eggs.

Belgium has a history of dioxin issues. The Dioxin Affair was a political crisis that struck Belgium during 1999 after contamination of feedstock with polychlorinated biphenyls was detected in animal food products, mainly eggs and chickens.

Although health inspectors reported the problem in January after farmers complained about increased deaths among newborn chickens, action was only taken in May after the media revealed the case. It led to the closure of many farms for months and animal food products were banned from the market.

Many Belgians went shopping for meat and dairy products in other countries and the total cost of the food crisis was estimated at €625 million.

In 2012 high levels of dioxin were found in eggs on five farms in Germany, despite the introduction of strict rules following another scare in 2011 when 5 000 German farms were temporarily closed.

Andrew Joret, British Egg Industry Council chairman, said there had been a number of egg food safety scares in Europe, including fipronil, salmonella and dioxin.

“This incident is just the latest in a long line of food safety issues relating to non-UK eggs. While there is no evidence that the contaminated eggs have been exported, UK food businesses should protect themselves by putting their trust in British Lion eggs and egg products, which are produced to the highest standards of food safety.” – Tony McDougal, Poultry World