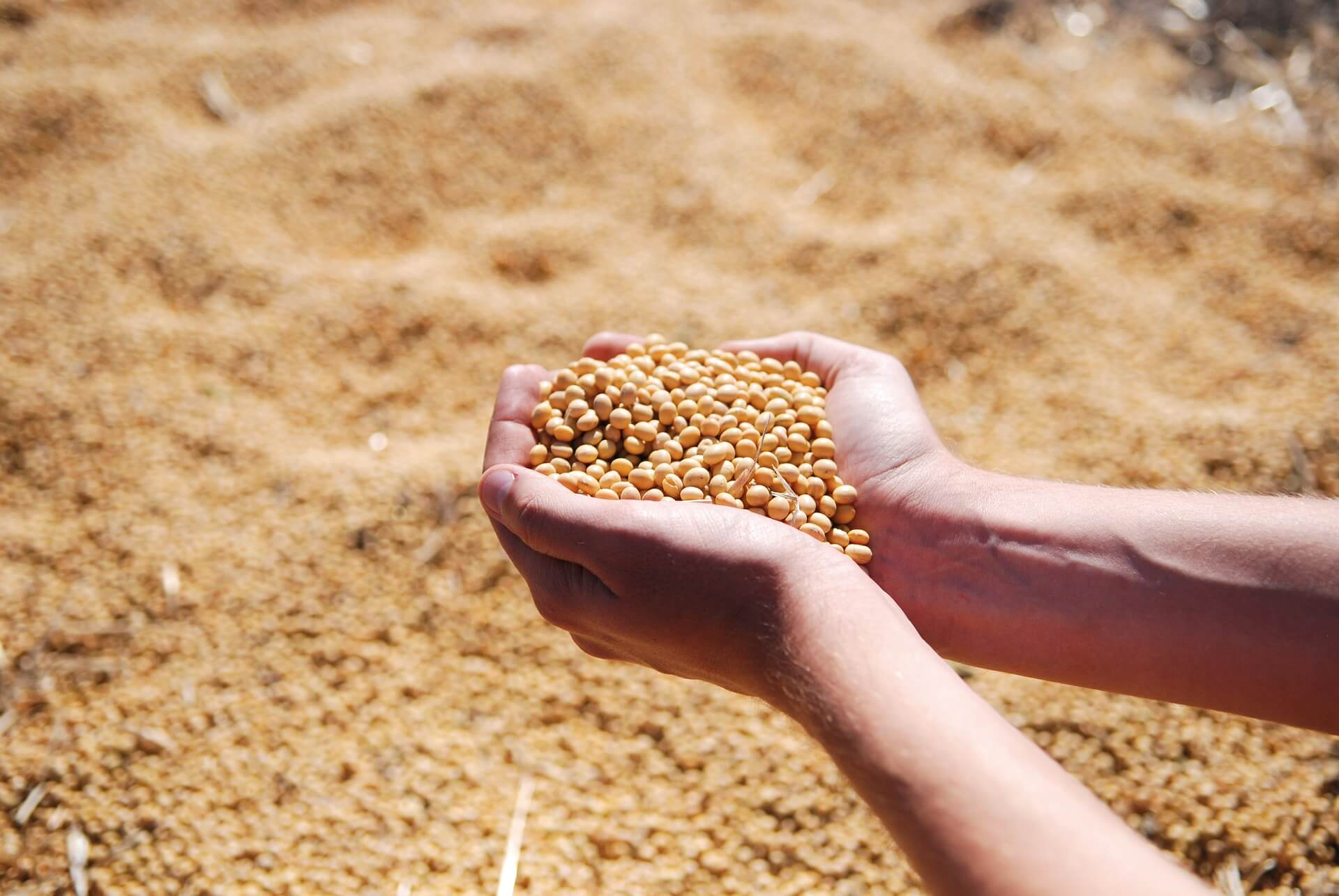 This article originally appeared on www.poultryworld.net.

Normally Poultry World wouldn’t pay much attention to pig production, but with the ongoing outbreak of African swine fever in China and many other parts of the world, one cannot turn a blind eye. The pig disease is causing a huge shift in the world’s protein market with consequences for soybean and chicken production.

“The African swine fever epidemic can become a game changer, changing the position of the entire agricultural sector around the world,” said Alltech’s CEO Mark Lyons at the company’s technical summit in Dublin recently. His feeling for the market is underlined by a report by Food & Agribank Rabobank.

It foresees that the loss of animals and thus protein production, mainly concentrated in China, will lead to a shift in worldwide trade patterns of animal protein. The situation in China is grave. Rabobank sees that production losses from African swine fever have eclipsed initial estimates. In 2019, the bank expects Chinese pork production losses of 25% to 35% in response to ASF.

Since its discovery in August 2018, ASF has spread to every province in mainland China. With ASF now affecting an estimated 150-200 million pigs, the expected 30% loss in pork production is nearly 30% larger than US pork’s annual production and equivalent to Europe’s annual pork supply. On top of this, in some areas of China over 50% of production is affected and the disease has spread to Vietnam, where Rabobank expects production losses to exceed 10% and it has entered Cambodia and could move further into Southeast Asia, with more production losses to follow.

Even if the disease is stopped in its tracks, which is unlikely, it will take a least 3 to 5 years for pig production to recover. This is mainly due to the fact that a large part of the breeding stock is affected too. China will try to source pork meat elsewhere, driving up prices, but a shift in animal protein is on the table as well. Rabobank expects available global protein supplies to be redirected to China in an effort to satisfy the growing protein deficit.

A secular shift towards lower Chinese pork consumption will support increased demand for poultry, beef, seafood, and alternative proteins that will shape global production trends. “The huge pig meat deficit cannot easily be replaced by other proteins like chicken, duck, seafood, beef, and sheep meat, nor will large imports be able to fully offset the loss,” says RaboResearch senior analyst Christine McCracken. However, the cards are in the favour of chicken production. As the poultry industry has a relatively short production cycle, it can shift gears quickly to the new market conditions.

Market access to China can be a hurdle for foreign chicken producers, but with the lack of parent stock in China and the estimated 10 million metric tons of supply gap of animal protein, the Chinese government has to move in an effort to prevent empty supermarket shelves. Sooner or later China will realize that imports are the future in any case, or as Brazilian market expert Dr Osler Desouzart states regularly: “Animal proteins should be produced where the water, land and feed resources are and then be exported. That is far more efficient than importing the raw materials and produce livestock yourself.”

More importantly, the first signs of poultry meat moving in to China are already there and come from the Chinese ministry of agriculture. It reports a 9% increase in poultry consumption in 2019, coupled with a 32% rise in imports, mainly from Brazil.

Cheaper soy for everyone

As a consequence of the diminished pig herd size of the world, the demand for soybeans is dropping too. This change in demand is putting the China-US trade tension around soy tariffs on the backburner. Since 2018 this trade tension was top of mind, with China avoiding US tariffs by sourcing their soy from Brazil and European traders moving out of Brazil and buying in the US. Price consequences of this merry-go-round were limited, but that was just lucky that Brazil’s exportable supplies were much more plentiful than anyone had expected.

Today, just as the USDA reports the largest soy stock in the world ever, over 100 million tons and with superb production forecasts in the pipeline, soy is expected to stay cheap. The US Department of Agriculture is forecasting a decline or slower growth in Chinese soy imports for the next couple of years. Chinese soy imports dropped 14% in the first quarter, partly because the trade tension made feed companies switch to alternative proteins.

The forecast for the whole of 2018-19 season encompasses a decline, for the first time in 15 years, to 88 million tons, which is expected to drop further 71 million tons in 2019-20 due to the impact of African swine fever. Mid-April the International Grains Council notes that the soybean price is 21% down from one year ago, creating favourable conditions for all disease-free animal protein producers around the world. – Poultry World