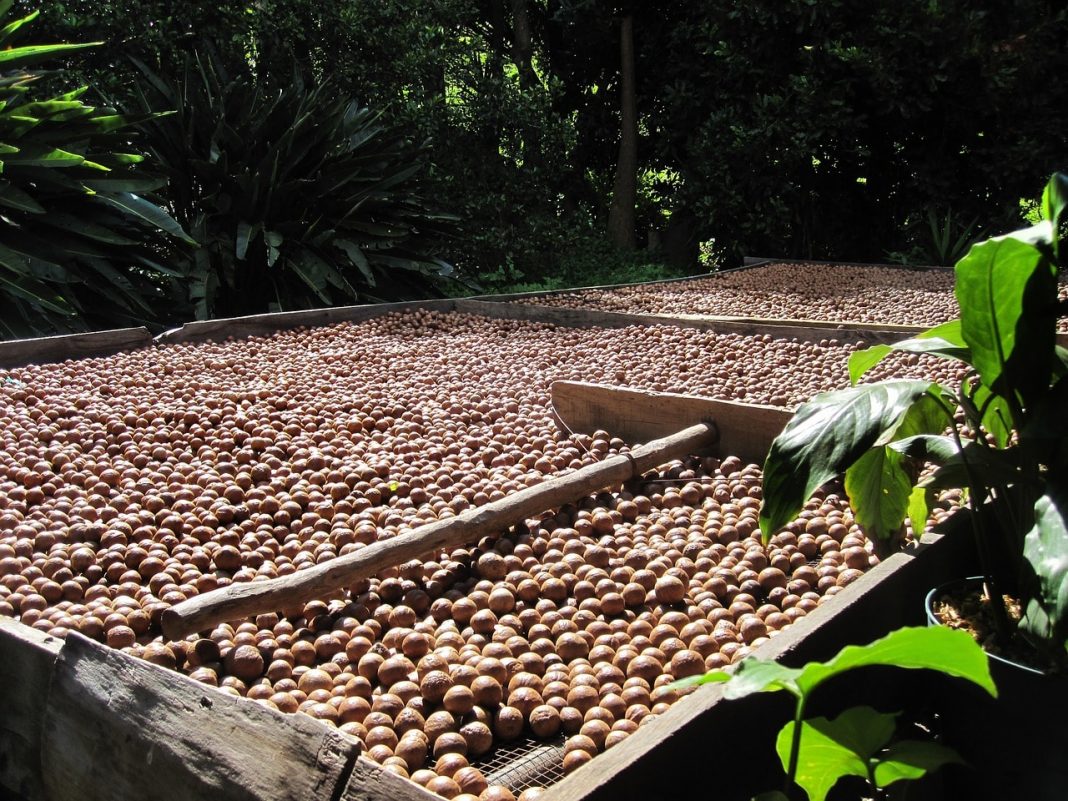 The agricultural sector in KwaZulu-Natal, South Africa’s second largest province in terms of population, is growing at around 12% per annum, compared to single digit growth in other provinces. It contributes roughly 4% to KwaZulu-Natal’s gross domestic product.

The province is recovering from a severe drought. However, indicators point to normal rainfall for South Africa’s summer rainfall areas which bodes well for production.

KwaZulu-Natal is well diversified with sugar production in the north and south coasts, dairy and irrigation maize in the Midlands region, and mainly cattle and commercial poultry production inland.

The province has seen a dramatic increase in the production of macadamia nuts and avocados, mainly for export markets.

A significant portion of marginal sugar land are being diversified into macadamia production. According to Macadamia SA, 90% of production is being exported, mainly to China.

However, to establish a macadamia farm is capital intensive, which means a lot of the smaller farmers will be left out. Economies of scale will play a role in that industry, as it has in the maize industry.

The price for avocados – current local municipal market prices vary from R80 to R140 for a 16kg bag depending on cultivar – is driven by demand. Demand mainly comes from Europe and the Middle East, and there are plans to also develop the Far East market.

In terms of the agricultural sector, the province is still growing and there is a significant amount of high potential arable land available, specifically in the tribal areas.

FNB has a substantial market share in the province’s agricultural sector and considers it a very important province in its agricultural strategy. However, agriculture in KwaZulu-Natal is currently facing specific risks.

Land reform and expropriation without compensation is one of the key risks. There is very little that farmers can do to mitigate this, so we have to work around it.

FNB considers the new policy on land a risk for agriculture, but are not overly concerned at this stage. We do expect more clarity around March next year.

Climate change and its impact can be mitigated. Following the 2016/17 drought, farmers have now diversified not only their products but also their geographical areas.

Although small-scale farmers are not necessarily able to diversify geographically, they are able to diversify in terms of crops. Most have already done so to mitigate climate risks. The new challenge is to build economies of scale.

From a business perspective the Durban Port is an important factor for exports, but it also brings cheaper imports. The coastal areas are historically known for sugar production, specifically dryland sugar cane.

Nevertheless, the price of sugar has seen a significant drop, and not only because of the lingering effect of the drought. The new sugar tax on beverages has caused a marked decline in the demand for sugar from this industry.

There has been an increased risk of cheap sugar entering the country from South America. The competition from commercial sugar expansions in Zambia and Mozambique has also increased.

Dairy is the second most important commodity in the province, but prices are currently too low. Long life milk (UHT) is imported into South Africa tariff free, while milk powder and cheese carry tariffs of roughly R4,50/kg.

Prices, especially in coastal regions are suppressed mainly due to UHT milk imports from South America. Imports from countries such as Poland and Slovenia also land at cheaper prices in Durban, the Western Cape, and Port Elizabeth.

According to the Milk Producers’ Organisation (MPO), the producer price as a national average is around R4,60/ℓ. However, the import parity price for long life milk is around R6,10.

Inland KwaZulu-Natal is better known for its livestock, but prices took a knock due to the outbreak of foot-and-mouth disease in January this year. The province has excellent poultry farmers, but they are battling dumped products and increasing feed costs.

Increased collaboration, especially between smallholder farmers, will enhance sustainability and profitability. This could include buying inputs together and having the power to negotiate discounts on bulk sales.

There is something to be said for collaborating on the use of expensive harvesting and planting equipment. Yet this remains a difficult concept for South African farmers to accept.

There is also the option of contractors – if a group of farmers have a sizeable piece of land they can use a contractor for certain functions. This cuts out huge capital expenses in terms of buying tractors, harvesters, planters and trucks.

FNB has seen a move towards this collaborative way of farming, especially in terms of buying input. Some structures are formal and others are informal.

The use of technology has been expanding exponentially in agriculture. Precision farming is not something new. Each industry has specific technologies to improve productivity and efficiency.

Despite the temporary headwinds, we are confident that the agricultural sector in KwaZulu-Natal is still poised for growth, and an even greater contribution to the country’s GDP. – Dawie Maree, FNB Agriculture