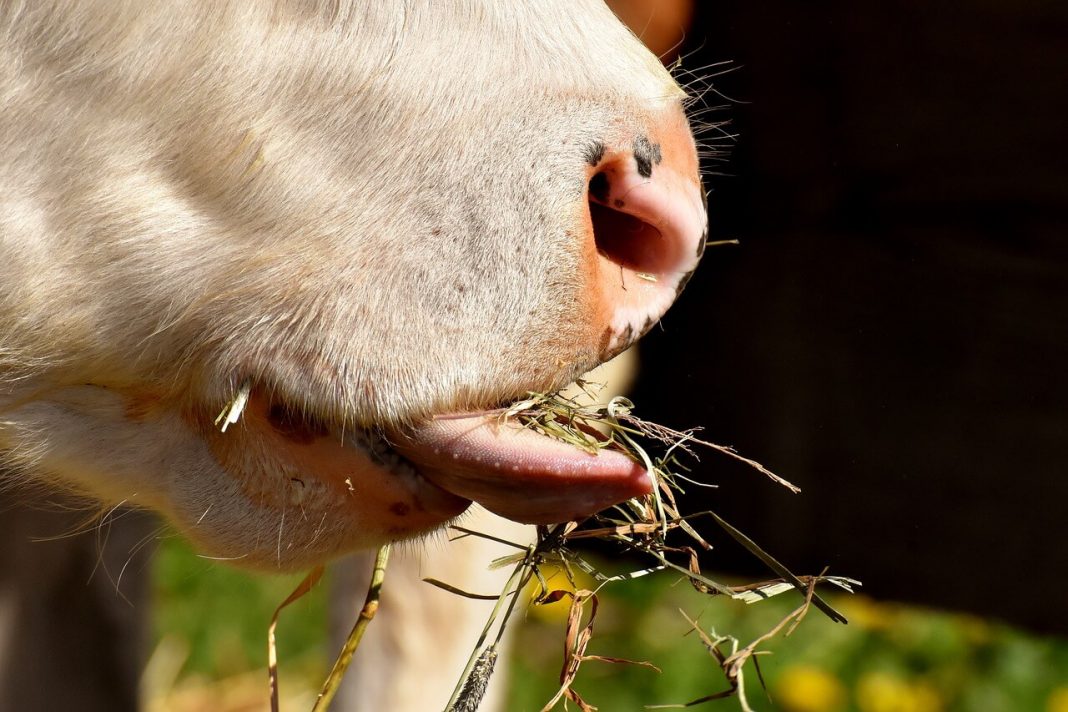 Eastern Cape farmers are on high alert to prevent any cases of the dreaded foot-and-mouth disease (FMD) breaking out in the region – something that could cripple a farming community already reeling from devastating drought.

“The fact is that cash flows are at an all-time low, and while there has been good rain, the crippling drought is far from broken. In the midst of this new crisis, farmers desperately need to replenish breeding stocks.”

The crisis that South Africa’s livestock industry is facing due to recurring outbreaks of FMD, combined with the ongoing drought, is having a huge impact on the industry and costing it – and the national economy – billions of rand, said Stern.

Fresh from attending in-depth talks on the crisis, Stern said: “The impact of the current outbreak is uncertain, but it could conceivably exceed R10b, resulting in a loss to the fiscus of about R2 billion in tax revenue. It is imperative that the government steps in and does something.”

Although FMD is not present in the Eastern Cape, Stern said that with red meat being by far the largest agricultural commodity in the Eastern Cape, the presence of this highly contagious disease in the province would have a huge effect, with knock-on repercussions for consumers.

“Meat prices could soar by about 20%,” he warned, adding: “We are already set to lose about 30% of our farming population to the drought.”

The lack of a nationally approved identification and tracking system

Stern said the most challenging factor facing the livestock sector was the lack of a co-ordinated and nationally approved identification and tracking system for livestock. The absence of such a system limited the country’s participation in potential export markets, he said, adding that discussions over the implementation of a Livestock Identification and Traceability System (LITS) had been ongoing since 2011.

“We need a comprehensive and cohesive strategy to address this problem for the future. If we don’t get the basics right on this, we are not going to succeed. For South Africa to access the global beef and sheep meat market, traceability systems need to be put into place.

“We need to move forward, not only in Limpopo, where the movement of stock is not being properly monitored, but in all the provinces, especially the Eastern Cape.

“A fully functional livestock identification and traceability system in the industry will bring big potential for improving animal health and simplify access to international markets, leading to higher income for farmers.

“Besides the facilitation of animal movement control and health control by an identification and traceability system, it is also a key principle of food safety, which implies control from the farm to the table.”

The damaging effects of FMD

An outbreak of FMD can have several damaging effects, Stern warned – namely:

“These potential effects can be amplified if a country like South Africa has developed a reputation for animal disease outbreaks like foot-and-mouth, Rift Valley fever and African swine fever,” Stern said.

“It is therefore of utmost importance to maintain good animal health if a country wants to compete in international markets.” – Press release, AgriEC

Blueberry dispute: A victory for free markets and competition laws