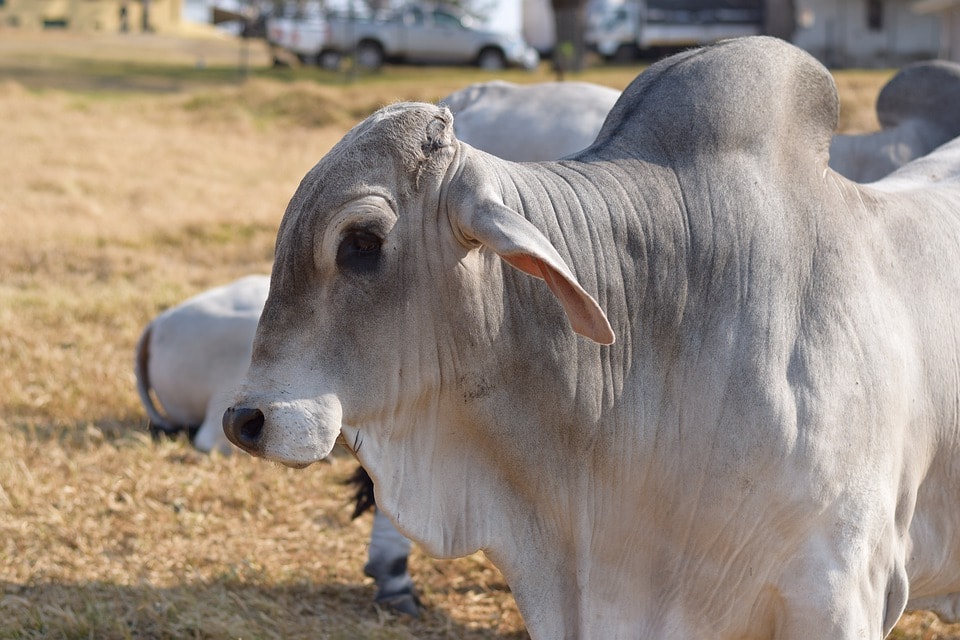 A fatal cattle disease, East Coast Fever (ECF), that was eradicated in South Africa in 1954 is back on our doorstep and poses a serious threat to the health of the national herd, food security, and the economic wellbeing of especially small farmers.

The outbreak of ECF in Zimbabwe has already claimed 55 000 head of cattle, and has to be cause for both serious concern and decisive action in South Africa. Our country’s success in eradicating ECF 65 years ago, was a combination of strict control of cattle movement, especially where cattle and wildlife were in close contact, a 5-4-4 dipping programme, quarantine measures, and the slaughtering of infected animals without exception. But most of all, the eradication strategy succeeded because government was serious about the implementation of the control measures and because livestock owners gave their full cooperation.

In the absence of ECF, our national herds have flourished, as seen in indicators such as calving rate, and meat and milk production.

A similar coordinated and fully supported effort is again needed to stop ECF in its tracks. Sadly, at the moment, there is little sign of it.

The tragic state of affairs in Zimbabwe poses a major threat to South African livestock owners.

The brown ear tick, which is the primary transmitter of ECF, is widespread in the warmer, wetter northern and eastern parts of the country, while other brown ticks that also spread the disease, are found in Limpopo. All it takes is for infected cattle or buffalo, either diseased or just carriers, to cross the border from Zimbabwe. Local ticks that feed on it will become infected and spread the disease to the animals on which they feed. In turn, each infected animal will infect other ticks that feed on it, and so the disease spreads.

Given that cattle-derived/associated ECF has not occurred in South Africa for almost seven decades, our cattle are highly susceptible. We can therefore expect ECF to spread extremely quickly and with high mortality rates once it crosses into South Africa. Such massive stock losses will have a devastating impact in especially the poorer rural areas where communities depend on their livestock for survival – a situation similar to the one playing out in Zimbabwe.

It is thus important that government and all livestock owners do their bit to prevent tragedy from striking.

Firstly, government must ensure that the border fences are repaired and monitored. This is not only important for ECF, but also for foot-and-mouth disease (FMD) and Peste des petits ruminants (PPR), also known as ‘goat plague’ or ‘ovine rinderpest’, both of which are rife in Africa.

Secondly, the Department of Agriculture, Forestry and Fisheries (DAFF) must proactively secure access to the necessary stock remedies by registering products and ensuring sufficient quantities are available for immediate use. To date this has not been allowed. As a result, we could very well find ourselves applying for emergency registrations to allow products to be imported once ECF has already taken hold.

The situation is further complicated by the fact that we do not yet know whether the outbreaks in Zimbabwe were caused by ECF strains carried by cattle or by buffalo. The control measures for the different strains are not the same.

To accelerate South Africa’s preparedness, Afrivet has undertaken to fund the work needed to test the isolates at Onderstepoort Veterinary Research Institute, in order for DAFF to tailor control measures to the strains identified.

Thirdly, it is tremendously important that all stock owners in the high-risk areas are properly informed about the ECF threat, its clinical signs, and the preventative and reporting measures that they must implement.

Farmers must know, for instance, that the incubation period ranges from eight to 21 days, and that symptoms include enlargement of the superficial lymph nodes, sustained high fever, lacrimation, diarrhoea, drooling, depression, weight loss, anorexia, reduced milk production and, in some instances, abortions. They must also know that local breeds suffer a mortality rate of up to 40% while up to 100% of exotic breeds may die, and that strict biosecurity measures can safeguard their animals.

In short, we should learn from Zimbabwe’s experience. Most of the livestock owners in that country’s affected areas are unemployed and complain about the unavailability of cattle dip, the costs of veterinary products, dipping fees, fees for herders, lack of water, broken down infrastructure and general lack of veterinary services in the rural areas.

South Africa can and should do better – we have triumphed over ECF before. The responsible authorities and livestock owners alike should take note and act timeously in the spirit of thuma mina (send me) and ma’zenethole (may your cow calve).

ECF has only two reservoirs of infection, one in cattle and one in buffalo. Buffalo are natural carriers of ECF generally called Corridor Disease in South Africa, and we know that all the buffalo in South Africa’s Kruger and Hluluwe-Umfolozi national parks carry the disease.

As buffalo-associated ECF still is a reality, especially at the cattle-wildlife interfaces (the borders of the above-mentioned parks) South Africa enforces very strict controls on the movement of buffalo in the country. – Peter Oberem, Bizcommunity