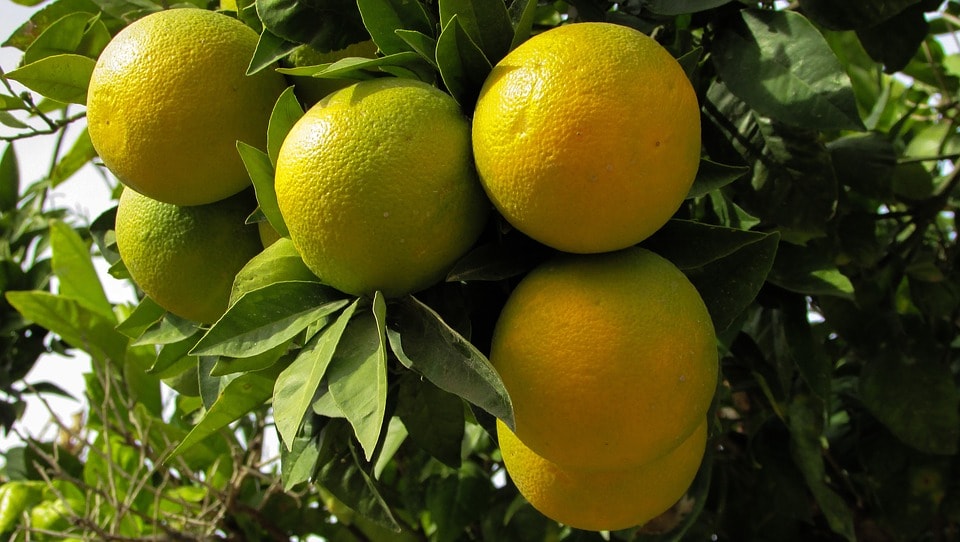 Organised agriculture and traditional leaders in the Eastern Cape have committed to working together to initiate agricultural development at an unprecedented scale as a means to sustainable land reform in the province.

This was the unifying message from all speakers on the opening day of the Agri Eastern Cape annual congress on Wednesday 31 July.

The 128 congress delegates voted unanimously in favour of supporting a mandate to get vast tracts of unproductive land back into production in the Alfred Nzo district, which is also the poorest in South Africa.

In his address, Agri EC president Doug Stern described the initiative as the single biggest economic initiative to be embarked upon in the Eastern Cape, adding that key projects were ready for implementation within 90 days, subject to funding.

“The cry for land is not about land but about dispossession and alienation,” said Stern, adding that land expropriation without compensation and economic growth were diametrically opposed.

“Without economic growth, SA will merely be redistributing poverty.”

“We are committed to forging ahead. We are the architects of our own destiny as farmers in this province,” said Ngqameni.

King Madzikane II Diko of the Kwabhaca traditional council in the Alfred Nzo district welcomed the partnership as a means to addressing the high unemployment rate in the region.

“Land lies unused and there is so much potential. Whether or not there is government support, we are going to do this, said Diko, adding that one of the projects was already at an advanced stage.

He said land expropriation also affected communal land, with rural land invasions taking place on land that could have been productive.

“The time for suspicion is gone. We need to speak positively if we are going to change the country.”

Chief Khomotsoana Lebenya of the Bakoena traditional council near Matatiele, said his area was fertile with good rainfall and had the potential to become the breadbasket of the Eastern Cape.

“Agri EC has done the feasibility studies. Our land is lying fallow because we don’t have the capacity to develop it.

“Partnering with organised agriculture, we believe that they will assist us to get funding, but we don’t want to live with handouts. We want to work the land.“

Verwoerd said investor confidence was being affected by the uncertainty around expropriation without compensation, and that the conditions under which expropriation could take place would need to be clarified in the new bill.

“It can’t be done in a disorganised way that collapses agriculture or the economy.”

She said organised agriculture needed to avoid the “us versus them” narrative and tell more of the good stories around successful partnerships with traditional leaders and aspiring commercial farmers to illustrate the work being done to ensure the sustainability and transformation of the sector. – Press release, Agri Eastern Cape