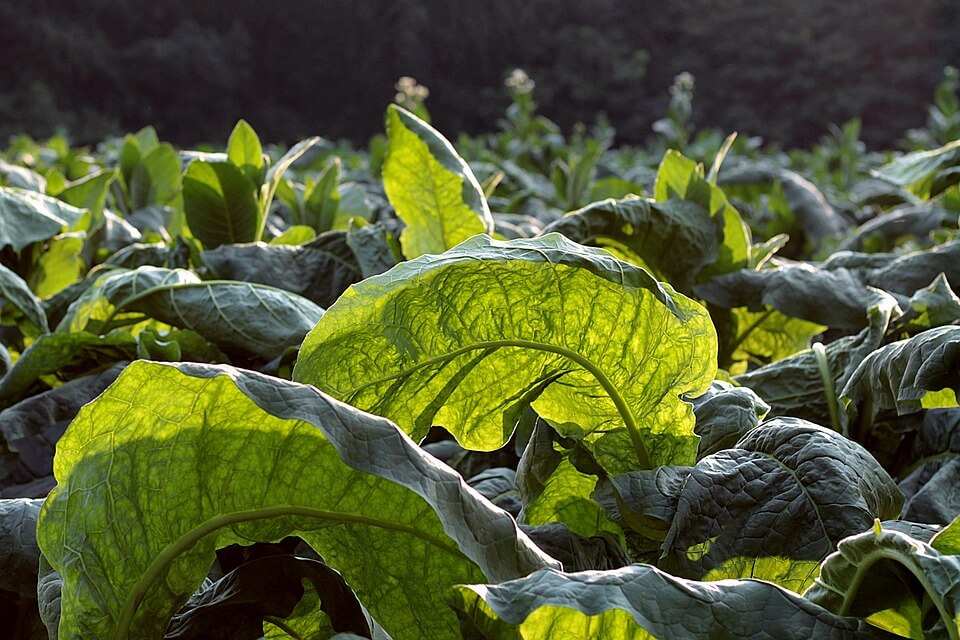 The Eastern Cape Development Corporation (ECDC) has injected R500 000 into a tobacco production operation which has been expanded to ten hectares in Balfour outside Fort Beaufort in the Kat River Valley.

This expansion follows the successful 1,2-hectare pilot project which delivered better than average returns than other tobacco pilots throughout the country generating R130 000 in revenue which resulted in an R40 000 net profit. The 1,2-hectare pilot delivered 3040,7kg of tobacco at an average price of R43 per kilogram.

The five-member Khatala Community Project Development Cooperative which has access to 52 hectares of land was selected to participate in the BAT Black Farmers Development Programme after the tobacco producer approached ECDC in 2016 to identify black farmers with a potential for tobacco production.

“As part of the development programme, the farmers will plant tobacco and BAT will buy it. For every hectare of tobacco planted they assist the community to plant between three to five hectares of cash crops. Cash crops include maize, lucerne, butternut, sugar beans and sweet potato. In the 1,2-hectare pilot, BAT assisted the co-operative to plant butternut, sugar beans and sweet potato. After the successful pilot, BAT expanded tobacco production at the site to ten hectares in October 2018. Since March 2019 the co-operative has been harvesting tobacco on the ten hectare.

A total of 37 people were employed on the ten hectares. ECDC’s commitment to BAT is replicating the project to other communities should the Balfour pilot prove successful as it has.

He says before taking on the pilot, BAT carried out an assessment to determine if there was enough water for irrigation at the site, soil types and the suitability of the weather as tobacco is sensitive to wind.

Ntshweni says ECDC is looking at supporting employment creation and value on behalf of communities where there is an investment. Three jobs are created for a period of 12 months in each hectare of tobacco. However, in this cooperative employees agreed on sharing the wages among 15 unemployed residents, resulting in 15 people being employed per hectare. – Bizcommunity

Grow for Gold awards push the boundaries of yield in SA

DGB acquires a unique winery on the Cape West Coast