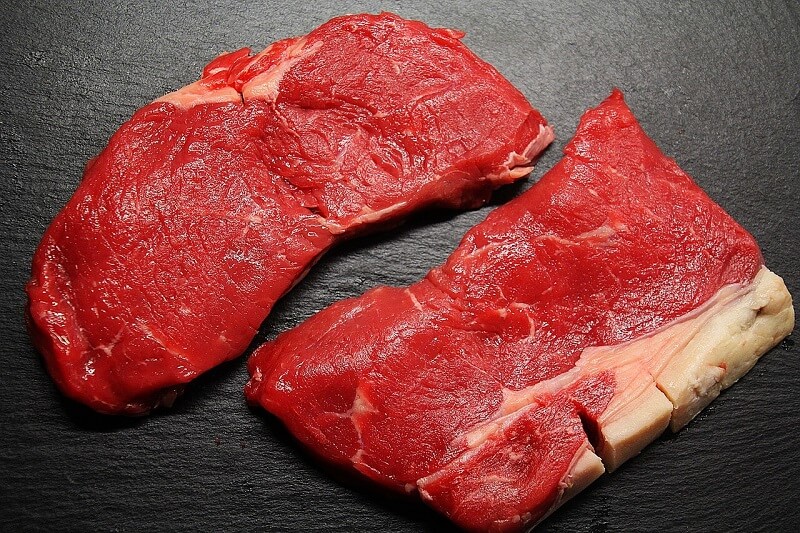 Egypt has approved 42 new Brazilian processors to export meat to its market, as well as 15 beef slaughterhouses and 27 poultry plants. Egypt’s General Organization for Veterinary Services took this decision at the end of March and first shipments are already underway.

The agricultural attaché at the Brazilian Embassy in Cairo, Cesar Simas Teles, informed ANBA (Brazil Arabian News Agency) last week that the Arab country has also renewed 95 (82 for cattle and 13 for poultry) previous qualifications. The agricultural attaché said that COVID-19 fast-tracked the decision and is likely to bring a “complete recognition” for the Brazilian system.

According to Teles, the negotiation for the new certifications involved the Secretariat for Trade and International Relations and the Secretariat for Agricultural Defence, respectively from the Brazilian Ministry of Agriculture, Livestock and Supply and the Brazilian Embassy in Egypt, and Egyptian sanitary authorities. The Arab country’s request to expand its suppliers has emerged precisely amid fears about food security due to the global coronavirus crisis. “Talks were already underway since the beginning of the year. I believe that this pandemic only accelerated a decision that was about to happen,” said Teles.

He added that the new certifications show the Egyptian government’s confidence in Brazil’s system. Both countries are negotiating and exchanging information for a complete recognition of the Brazilian animal inspection system by Egypt. “If the Egyptian government recognises Brazil’s animal health system, it will allow Brazil to export and save resources spent on Egyptian audits in Brazilian processing facilities,” he explained.

Egypt has around 93 million people and, due to their Muslim beliefs, most of the population requires halal slaughter for any kind of meat. They also do not eat pork. Concerning chicken meat, Egypt imported 51 000 tons from Brazil in 2019, with revenues of $67,9 million. The country is the third largest destination for Brazilian beef.

The Brazilian minister Tereza Cristina has said that, given the actual scenario, some sanitary measures, which often make processes take longer or were even used as trade barriers, “are being left behind”. In recent interviews, she pointed out that Brazil “has been asked by other countries that seek agricultural products and are concerned about a possible shortage after the coronavirus pandemic”. That is the case for Malaysia and Singapore that have already contacted the Brazilian Agricultural, Livestock and Supply Ministry to resume or increase chicken and beef deliveries. – Poultry World

BIOMIN aligned with a sustainable livestock future in Africa