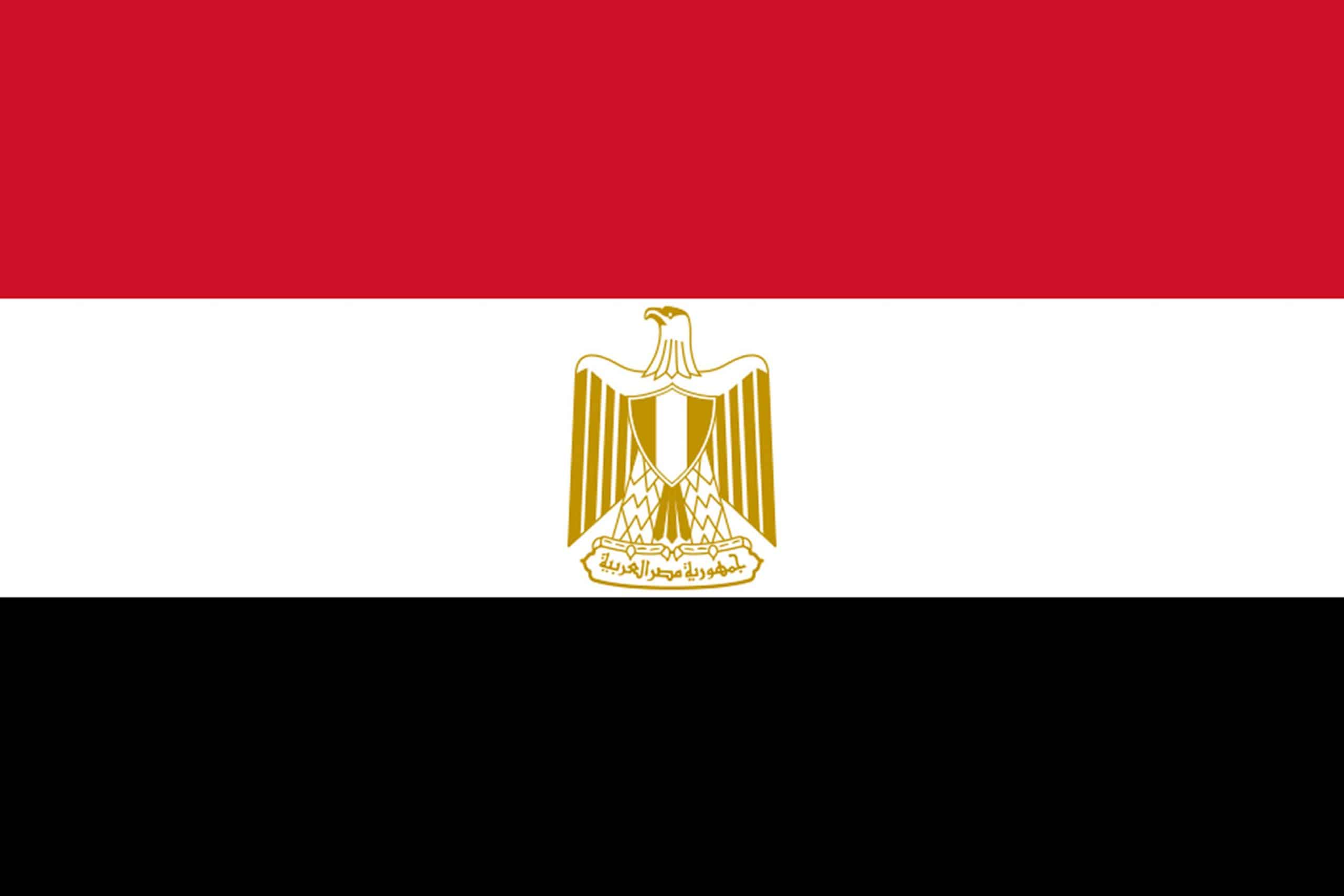 At the beginning of September, Egypt released the temporary suspension of the South African Agricultural imports and requested the Department of Agriculture, Forestry and Fisheries (DAFF) to take necessary actions to guarantee the non-spread of listeriosis bacteria to the fresh fruits and vegetables exported to Egypt.

Egypt imposed the temporary suspension of South African Agricultural imports in May because of the listeriosis outbreak and reports by the World Health Organization (WHO) in this regard. Egypt further asked DAFF or the responsible authority to provide endorsements of measures to contain the disease, which state that it is able to prove that there is capacity to analyse imported consignments against the disease and issue certificates accordingly.

Egypt’s decision to lift the temporary suspension took place after South Africa’s health minister, Aaron Motsoaledi announced the end of the listeriosis outbreak, assuring that no new cases have been reported in the last three months. He also announced that the exerted efforts to find the cause of the listeriosis outbreak at Enterprise Foods facilities will be continued to stop the outbreak of any other diseases, as well as an ongoing legislative reform regarding food safety. – Press release

How AgriTech can save South Africa’s smallholder farmers

Survey on the acceptability of trophy hunting in Africa