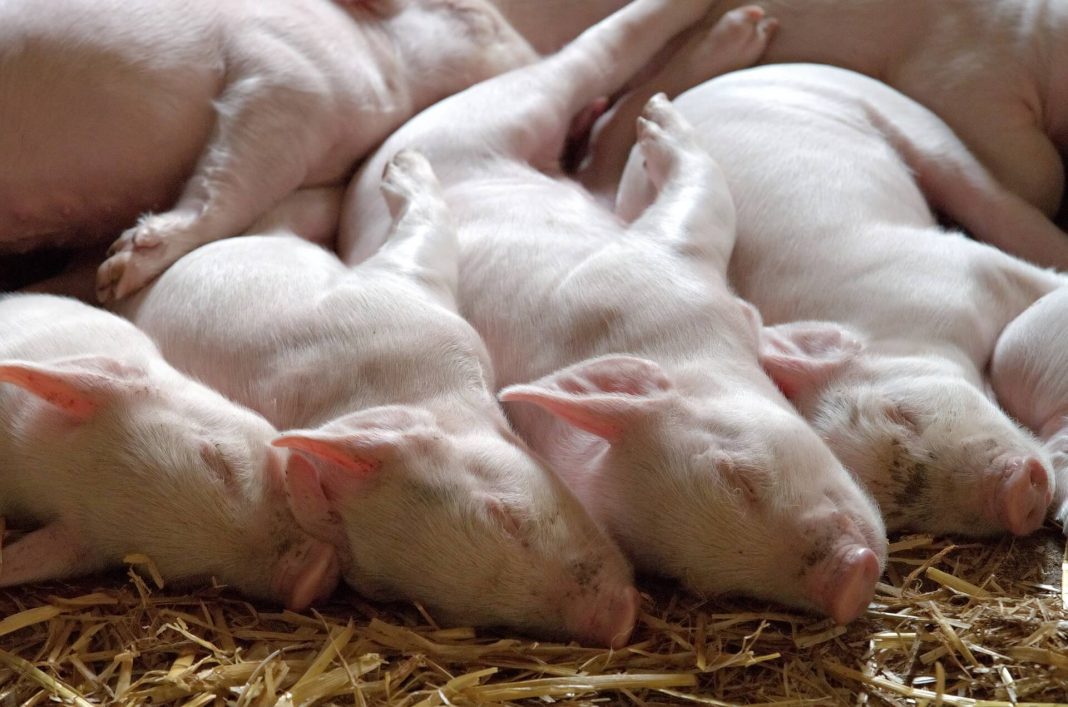 Plaas Media attended the 2019 Ensminger Pig Symposium, which was hosted in South Africa for the first time. The event took place at the aha Kopanong Hotel & Conference Centre in Benoni on 22 and 23 May.

About 300 role-players from the pig industry attended the two-day symposium, which was organised by Iowa State University. The symposium was endorsed and supported by the Animal Feed Manufacturers’ Association (AFMA) and the South African Pork Producers’ Organisation (SAPPO).

The evening of 22 May saw more guests arriving for the Pig Breeders’ Society of South Africa’s centenary dinner.

Dr John Purchase opened the event with an overview of global and local factors that influence the pig industry. He said that although protein consumption has increased in South Africa in recent years, the detrimental effect of the Zuma administration on the economy has forced most lower income consumers to revert to the cheapest staple, namely white maize. This was not conducive to the growth that could have boosted the meat industry.

Day one of the symposium featured several speakers from Iowa State University, who presented on topics ranging from reducing antibiotic usage in pig production to animal welfare and genetics.

This was followed by a talk on the genetic improvement of sow longevity and its economic impact on commercial pork production by Dr Benny Mote, assistant professor at the University of Nebraska-Lincoln. Dr Christy Bratcher, professor of meat science at Auburn University, discussed ante-mortem factors and post-mortem processing impacts on pork quality.

Both the evening function and the symposium offered networking opportunities for industry role-players. – Ursula Human, AgriOrbit