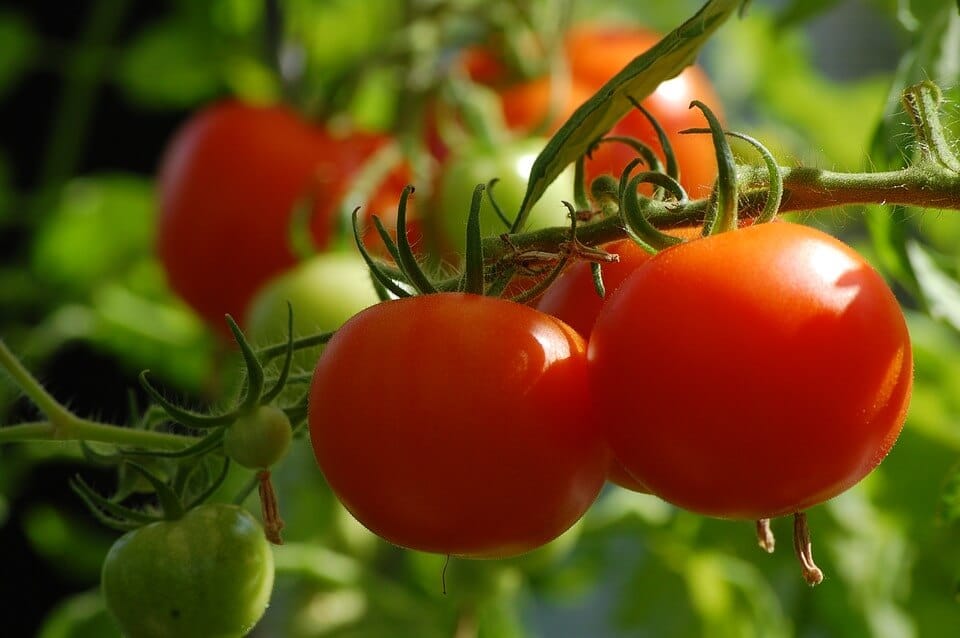 This article was originally published on HortiDaily. Click here to read the original article.

Enza Zaden reports it found a solution for tomato growers to beat the devastating tomato brown rugose fruit virus (ToBRFV). Their tomato breeding team has identified the gene that provides high resistance to the virus that is rapidly spreading across the world.

A lot at stake for tomato growers

Sergio de la Fuente van Bentem, plant pathology researcher at Enza Zaden, said: “We know there’s a lot at stake for our customers. That is why our company has worked very hard to find a solution. Now that we have discovered the answer, we keep on working hard to develop tomato varieties that are highly ToBRFV resistant. We expect to have these ready in the coming years.”

Enza Zaden researchers believe this gene is like no other currently known in the field. It offers high resistance to ToBRFV, also called tobamo after its genus.

With this innovation, the introduction of ToBRFV resistance will potentially secure production for the tomato industry, from large multinationals through to smallholder farmers who cultivate what is currently the most traded vegetable internationally.

The rapid spread of tobamo

Since it was first discovered in Israel in 2014, ToBRFV has spread to parts of Europe, America, Asia and Africa. It spreads easily via mechanical transmission.

ToBRFV has an incubation period of two to three weeks before symptoms occur, making it an uphill battle to contain a localised spread once it begins.

Looking for a needle in a haystack

Kees Konst, crop research director at Enza Zaden, explains when the team first heard about ToBRFV from its sales representatives in the Middle East in 2014, their knowledge of other tobamo viruses such as tomato mosaic virus (ToMV) and tobacco mosaic virus (TMV) indicated what was to come.

“We analysed it and knowing it’s a tobamo that spreads mechanically, we realised it would travel all over the world,” he says.

De la Fuente van Bentem notes the industry already had a solution to ToMV and TMV – a single resistance gene that has been used for decades to stop these two viruses.

“That resistance does not hinder this new tobamovirus, so clearly the industry had to come up with a new solution,” he states.

The plant pathologist explains Enza Zaden’s approach was to screen for new resistance genes in its wild tomato germplasm – a huge seed collection of wild tomato relatives that are crossable with normal cultivated tomatoes. “It’s like looking for a needle in a haystack. However, we have identified a gene providing high resistance against ToBRFV.”

Why a high resistance level is critical

Virus propagation is delayed in a plant with an intermediate resistance level. However, it can still enter tomato plants, which will eventually show symptoms.

With this high resistance level, the tomato plants tested at Enza Zaden research stations did not show any ToBRFV symptoms. De la Fuente van Bentem concludes even growers in regions currently free of ToBRFV will likely be paying attention to this innovation, as the virus has already spread faster than anticipated.

Enza Zaden will protect the identity of the gene providing high resistance. Consequently, the tomato varieties they will create will have the relevant intellectual property rights. – HortiDaily