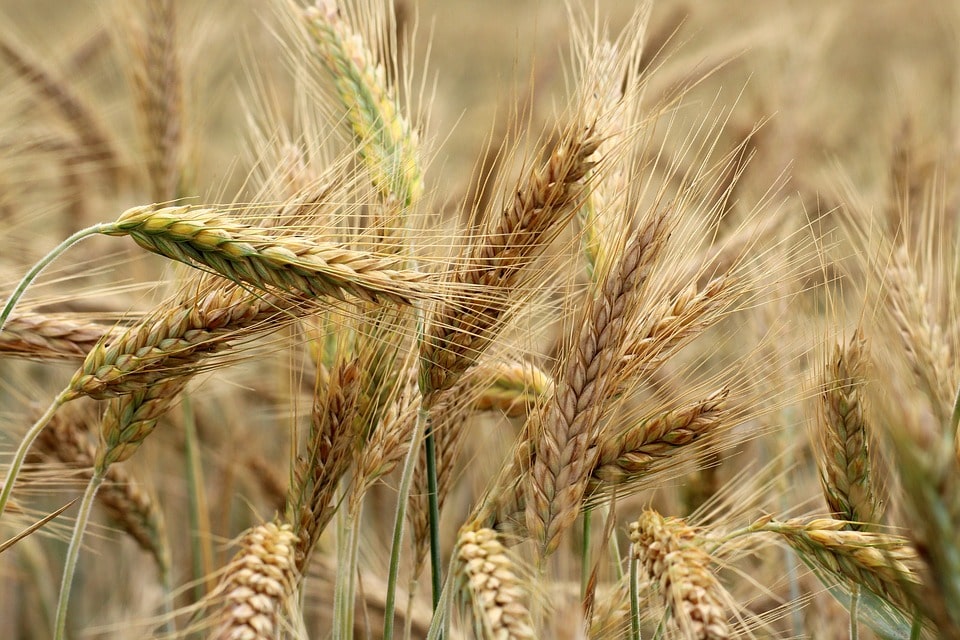 This is an extract of an article published by Business Report. Click here to read the full article.

Barley farmers such as Brett Askew cannot wait for pubs to reopen, but it’s not the pints they’re missing most. Like many European farmers whose wheat plans were thwarted by a wet autumn, the Brit waited for the weather to improve and turned to later-planted spring crops such as barley, which he plans to sell to maltsters. The timing could not have been worse.

Closing pubs and restaurants and cancelling sporting events and festivals such as Germany’s Oktoberfest has hurt demand for malt used to make beer and whisky. Brewers and malt producers have shuttered or scaled down plants, just as European barley stockpiles are set to hit a decade high. That means farms may have to offload crops more cheaply for animal feed.

“What happens and how it plays out, I have no idea,” Askew said by phone from his farm in Northern England. “The crop’s in the ground, we have to see it out for the harvest. But who’s going to buy it?”

About a sixth of the world’s barley is used in malt, though the share is higher in regions with intensive beer and whiskey sectors. Stockpiles in the European Union, the largest grower, will jump 14% to 6,6 million tons next season, United States (US) government data show, and French malting barley prices recently hit the lowest since at least 2015.

Malting barley needs to be stored in specific silos to maintain its quality, and with the next harvest starting around June, many growers will not have room to keep supplies at their farms until demand recovers.

“There is really no trade in malt crops because there is no demand,” said Brent Atthill, managing director at RMI Analytics AG. “In fact, it’s the reverse with maltsters trying to get rid of barley that they can predict with good accuracy they don’t need. They know there is another crop being grown at the moment.”

Malting barley’s premium over the feed variety has narrowed on lower demand, and overall prices could drop further, he said. The US government expects next season’s global barley inventories to swell almost 7% to a five-year high.

Not just beer at risk

In the US, small brewers have seen most of their market dry up, and draught beer stuck at breweries or delivered to retailers that soon shut is being dumped, turned into hand sanitiser or being composted, the Colorado-based Brewers Association said. In Europe, maltsters are trying to delay or cancel barley deliveries, German industry group Braugersten Gemeinschaft said.

“All those arenas shut down, concerts, restaurants, that’s a lot of beer not being consumed,” said Wade McAllister, vice-chair of the Alberta Barley Commission. “You cannot drink that much beer at home to keep up.”

It is not just a beer slowdown worrying farmers. The Scotch Whisky Association said there has been a drop in grain demand as operations are scaled back, though it hopes there is a quick recovery when restrictions are eased. Last year in Scotland, more than half of spring barley went into malt production to help supply the highest concentration of whisky producers in the world.

“In four to five months from now, or even before then because of winter barley, grain will be seeing the combines and needing to find a home,” said Peter Loggie, crops policy manager at the National Farmers’ Union Scotland. “It’s a big problem.”

For farmer Askew, even if the drinks sector starts getting back on its feet this year, the barley market will remain sluggish for much longer.

“There will be a large carryover of this product into next year,” he said. “The impact is going to be felt for far longer than just the next six months. It will be more like 18 months to two years.” – Moneyweb