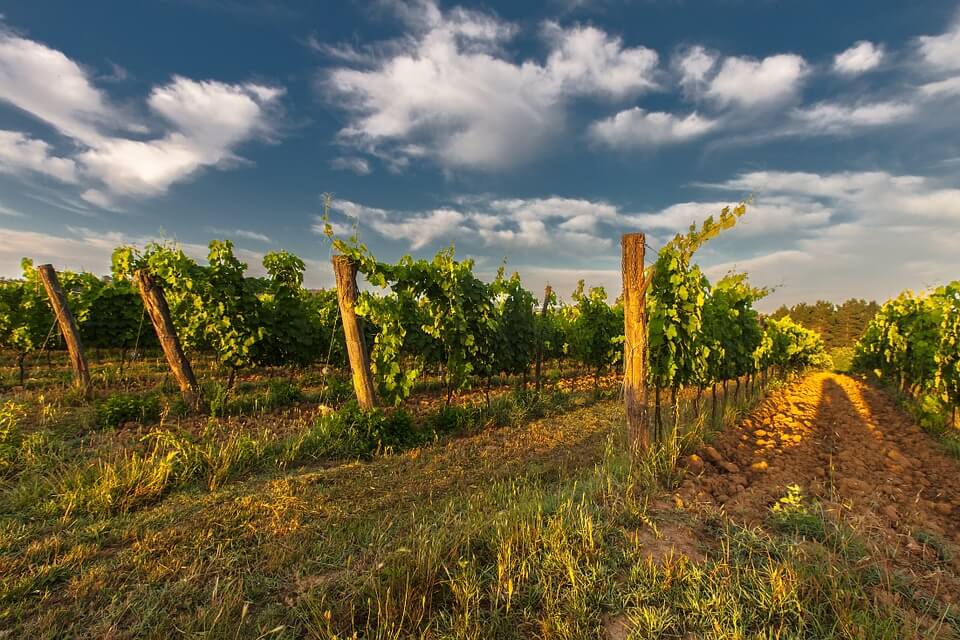 The South African wine industry acknowledges the greater understanding from the government with the announcement of the latest excise duties during the 2020 Budget Speech.

The minister of finance, Tito Mboweni, announced excise duty increases of 4,4% on natural wine, 6% on sparkling wine and 4,4% on brandy on 26 February 2020.

“The wine industry had to absorb higher than inflation hikes in excise tax over the past few years even though the targets set by National Treasury in 2012 were already reached,” says Rico Basson, MD of the wine industry body Vinpro. “The inflationary increases show an understanding from the government of some of the challenges facing the wine industry. Our voice was heard.”

The effect of above-inflationary hikes

Although the average wine grape producer’s financial viability is looking up following a long downward cycle, nearly one-third of wine producers still operate at a loss. This, while the government earns more from the wine industry than producers themselves. In 2018 wine producers earned R6 298 million, compared to R7 404 million earned by the government through VAT and excise on wine sold locally.

With a shrinking brandy industry, above-inflationary hikes would have had a detrimental effect on this category. The excise duty on sparkling wine has increased at a faster pace than that of natural wine over the past few years; the industry therefore would have preferred an increase in line with inflation.

A call for more governmental support

The wine industry is South Africa’s second-largest exporter of agricultural products and the value-chain employs close to 300 000 people. “For us to continue to contribute to the economy and job creation sustainably, we need government’s support,” Rico says.

The wine industry also calls on government for support with regard to opening up markets through preferential trade agreements, infrastructure development, rural safety and responsible policy formulation regarding land reform. Although there is great progress in the wine industry with transformation and socio-economic development programmes, partnerships and funding are needed to expand on this. Support for producers in drought-stricken areas is also crucial.

“The wine industry is grateful for the open door between us and the Western Cape government, but we would like to work more closely with national government to ensure better understanding for challenges and to find workable solutions together,” Rico says. – Press release, Vinpro