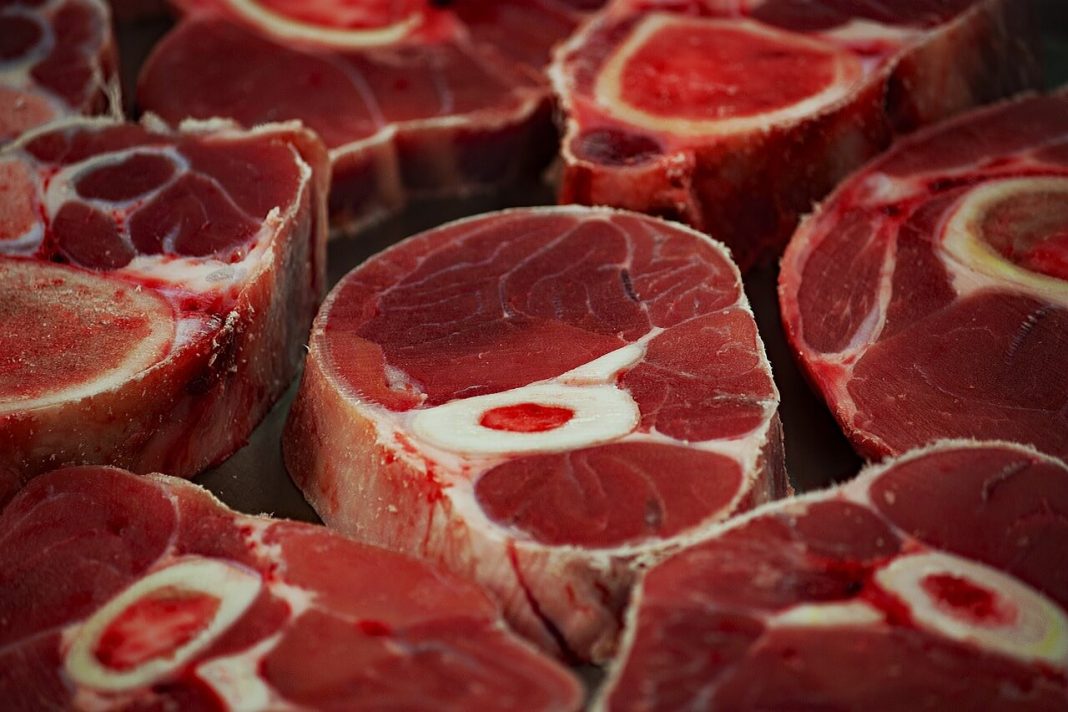 The Department of Agriculture, Land Reform and Rural Development (DALRRD) gazetted a document for public consultation on 28 February this year, which seeks to gather input on the intended amendment to Schedule 1 of the Meat Safety Act, 2000 (Act 40 of 2000).

The Act defines an animal as any animal as referred to in Schedule 1 of the Act. This means that the Act applies only to animals that have been listed in Schedule 1, and any animal not covered in the schedule is therefore not regulated by the Act. The implication of this is that animals not listed in the schedule may be slaughtered without any regulatory oversight in terms of meat safety, as stipulated in the Act and its regulations.

The DALRRD and competent provincial authorities can therefore not enforce the legislation on animals not listed, which means that anyone can slaughter such an animal without conformity to any standards.

The Act does not make any decisions on which animals are to be slaughtered. However, it does ensure that should an animal listed in the schedule be slaughtered, all requirements stipulated in the Act would have to be complied with to ensure meat safety; it must also ensure compliance with animal welfare requirements. Listing an animal in the schedule therefore does not encourage the slaughter of those listed animals.

Contrary to some misconceptions regarding the purpose of the amendment of the schedule, the addition of more animals to the list will allow the regulators to have more control on how animals are slaughtered for human and animal consumption. A decision on which animal can be slaughtered lies outside of the mandate of the Act.

Legislation under the Department of Environment, Forestry and Fisheries stipulates which wildlife animals are protected and endangered. A regulatory framework therefore exists on how to handle them, including their disposal and slaughter if that becomes a necessity. The slaughter of animals for human and animal consumption, as required under the Act, is subject to permissions of other relevant legislations, including those for conservation, food control, environmental health and animal welfare.

The period for comments on the draft is hereby extended to 30 June 2020. – Press release, Department of Agriculture, Land Reform and Rural Development