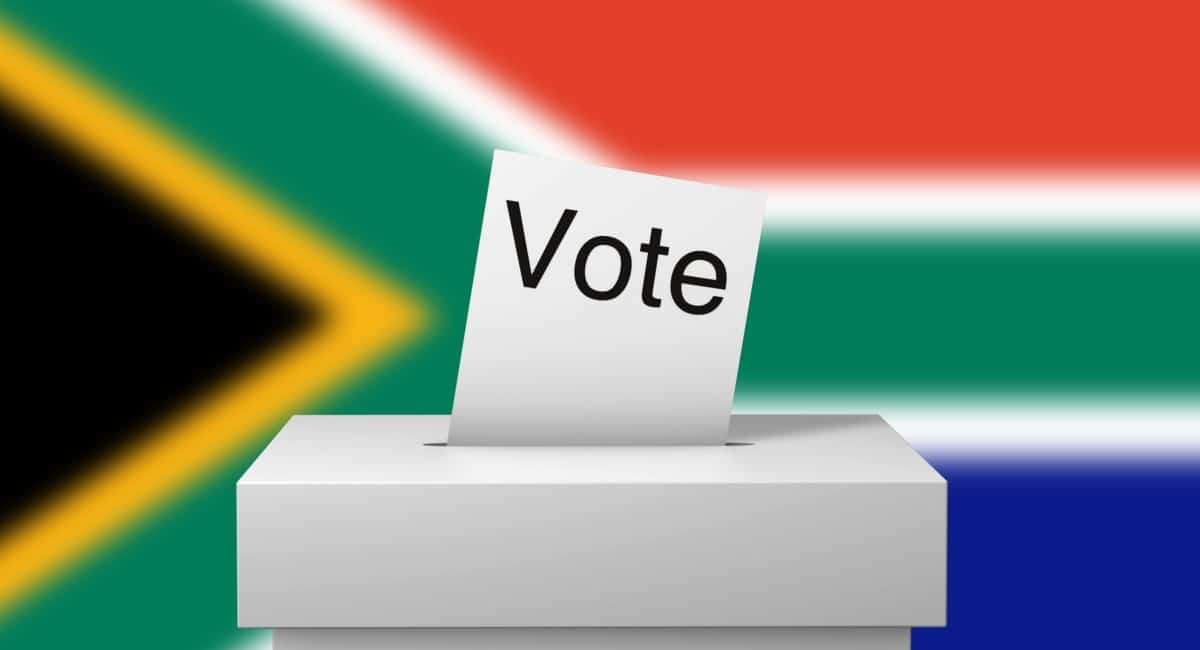 While the debate on land heats up to boiling point in the run-up to the elections, family farmers from across the political spectrum are uncertain about the agricultural policies and visions of the political parties competing for their votes. Farmers do not all vote for the same party, but they all share an interest in how policies are developed and implemented, and in which direction South African is managed.

The commercial agricultural sector in South Africa remains one of the most competitive in Africa and keeps this country on course as a net exporter of food. Irresponsible land reform, such as expropriation without compensation, can derail production and competition, and threaten food security. This has happened in Zimbabwe, Venezuela and almost every other country that chose this route of land reform. Exponents of the policy are unable to give any reliable indication of how the same disastrous results can be avoided in South Africa.

Expropriation without compensation – or even at compensation lower than market value – exposes the entire agricultural financing system in South Africa to risk and is not in the interest of agriculture. The Motlanthe Report on Land Reform clearly shows that current legislation and processes are sufficient to successfully follow through with land reform and create a class of profitable black farmers – provided that corruption, maladministration and nepotism are rooted out.

Water is equally important to the stability and growth of the agricultural sector. Farmers depend on a government that can understand the importance of maintaining dams and other water infrastructure and that can implement scrupulous and competent administration of water affairs.

Electricity shortages have caused enormous damage to agriculture during the past months. South Africa’s agriculture yearns for an order in which electricity can be delivered to farms affordably and reliably – free from looting, corruption and maladministration. Farmers want to know from political parties how they plan to stop and reverse the deterioration of Eskom, and whether they are willing to allow farmers (as in Europe) to generate electricity on their farms and sell it to the electricity network at a profit.

Crime remains a significant impediment to agricultural growth. The extent of farm attacks and the theft of cattle, produce, game and crops cause repercussions even abroad. Political leadership should launch a clean-up campaign in the police service, and the performance of rural police stations should be managed. When courts rule that the SAPS has neglected its duties, the command structure should be held responsible and should be replaced. An effective police service is a prerequisite for stability in the countryside.

Crime is not the only player that acts to the detriment of agriculture, however. Service delivery at municipal level, electricity supply, social services such as education and health, maintenance of infrastructure such as roads, and support of upcoming farmers in rural areas are all weighed down by corruption and self-enrichment. Farmers will trust a party that eradicates the deeply-rooted capturing of state resources and acts against the guilty parties.

Cadres and corruption in DAFF

Corruption, and cadre deployment, has taken a toll on the Department of Agriculture, Forestry and Fisheries and restrains the effective functioning of this department. It hinders agriculture’s international competitiveness, while it promotes unemployment and poverty. Poor disaster relief during the drought, the outbreak of foot-and-mouth disease, and the struggle to obtain permits and certificates timeously speak of a dysfunctionality that goes much deeper than the mere incompetence of officials.

Farmers – large and small, rich and poor, white and black – need a government that can create a policy environment in which agriculture’s profitability and sustainability can thrive. They want a government that pursues clean administration and promotes a non-racial society without discrimination, in the allocation of disaster relief, permits, opportunities or service delivery, based on skin colour.

In a nutshell then, farmers will vote for a party that takes rural development seriously, that knows the production process and that goes to some trouble to understand agriculture in its entirety. – Press release