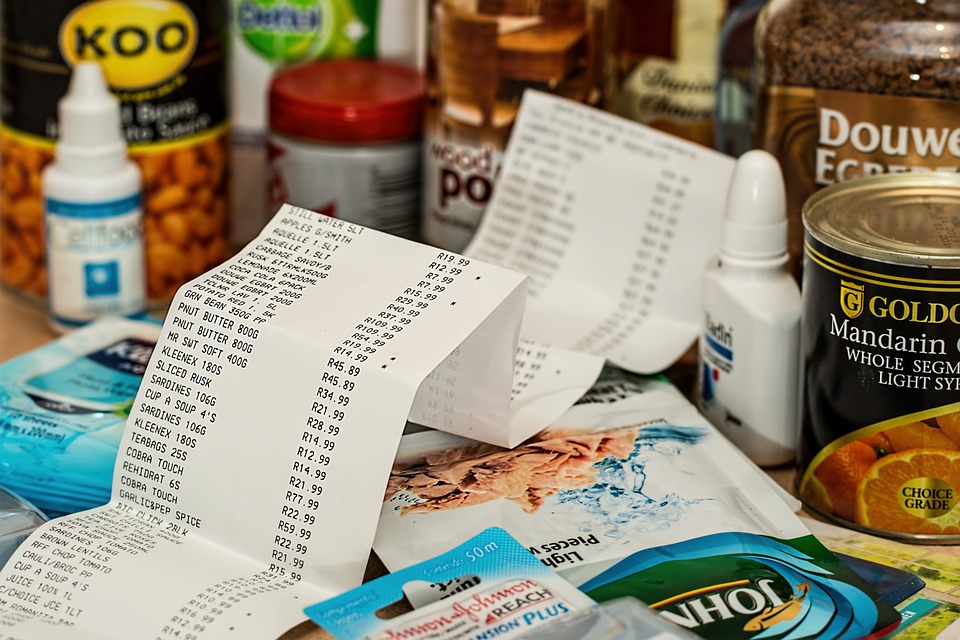 The FAO Food Price Index held broadly stable in March, as a jump in dairy prices was offset by drops in cereal, vegetable oil and sugar price quotations, according to a UN report released today.

The index, which tracks monthly changes in international prices of a basket of food commodities, averaged 167 points, down two points from February and some 3,6% below its level in March last year.

FAO also released new figures for the world’s cereal production and inventory levels, reflecting major upward adjustments made on the back of China’s 2017 agricultural census results.

The FAO dairy price index rose 6,2% during the month, marking its third consecutive increase, driven by increased import demand for butter, cheese and whole milk powder, ahead of an expected tightening in export availabilities from Oceania.

The FAO meat price index also rose though slightly, by 0,4% from February, buoyed by growing import demand from China for pig, bovine and poultry meats.

By contrast, the FAO vegetable oil price index declined by 4,4% amid subdued import demand for palm oil, increased soy oil crushing in the US and accumulating rapeseed inventories in Canada.

The FAO cereal price index dropped 2,2% in the month, led by declining prices of wheat and maize, both of which have ample exportable supplies and favorable harvest prospects in key producing countries. International rice prices were mildly firmer in March.

The FAO sugar price index declined by 2,1%, as harvests in key producing countries were larger than previously anticipated. India’s latest production estimates point to an 8% year-on-year increase during the period from October last year through to January this year and is now expected to overtake Brazil as the world’s largest sugar producer.

The Cereal Supply and Demand Brief, also released today, contained sharply raised estimates for global cereal production, utilisation and stocks in the wake of new data from China for the period 2007-2017.

FAO’s new estimate for global cereal stocks for crop years ending this year has been scaled up by almost 11% to 849 million tons, mostly reflecting larger holdings in China. As those inventories accumulated over time, the annual change in cereal socks is expected to decline by 2,9% from their opening levels, lowering the 2018/2019 stock-to-use ratio to 30,7% from 32,6% in the 2017/2018 period.

Global rice inventories are forecast to reach an all-time high of 181 million tons, reflecting China’s changes but also expectations of a bumper 2018 crop in India and a strong pace of public domestic procurement in the country.

FAO’s forecast for world wheat production this year remains unchanged from last month at 757 million tons, up 4% from last year’s level due largely to higher expected production in the EU, Russia and Ukraine.

In October the national bureau of statistics of China released official revisions to historical production estimates of wheat, maize, rice and several other commodities, obtained from the country’s 2017 agricultural census, which generated improved data on planted area and yields.

The new data indicates that total cereal production over the 11-year period from the previous census in 2007 was around 312 million tons higher than earlier reported. More than 80% of the revision corresponded to maize.

The absence of corresponding official revisions to China’s cereal utilisation and stocks data posed a challenge. A review of the country’s cereal balances and feed use estimates was carried out by FAO and the G20 Agricultural Market Information System (AMIS), working closely with the Chinese Academy of Agricultural Sciences (CAAS) and experts from other agencies and the private sector.

The exercise led FAO to raise its forecast for China’s total cereal feed utilisation in 2018/2019 to 194 million tons from 182 million tons. The country’s carryover stocks were also raised by 78 million tons to 422 million tons. Maize accounted for the lion’s share of these changes.

The complex process of establishing a consistent data series means that China’s cereal supply and demand balances will continue to be closely monitored and may still evolve. – Media release