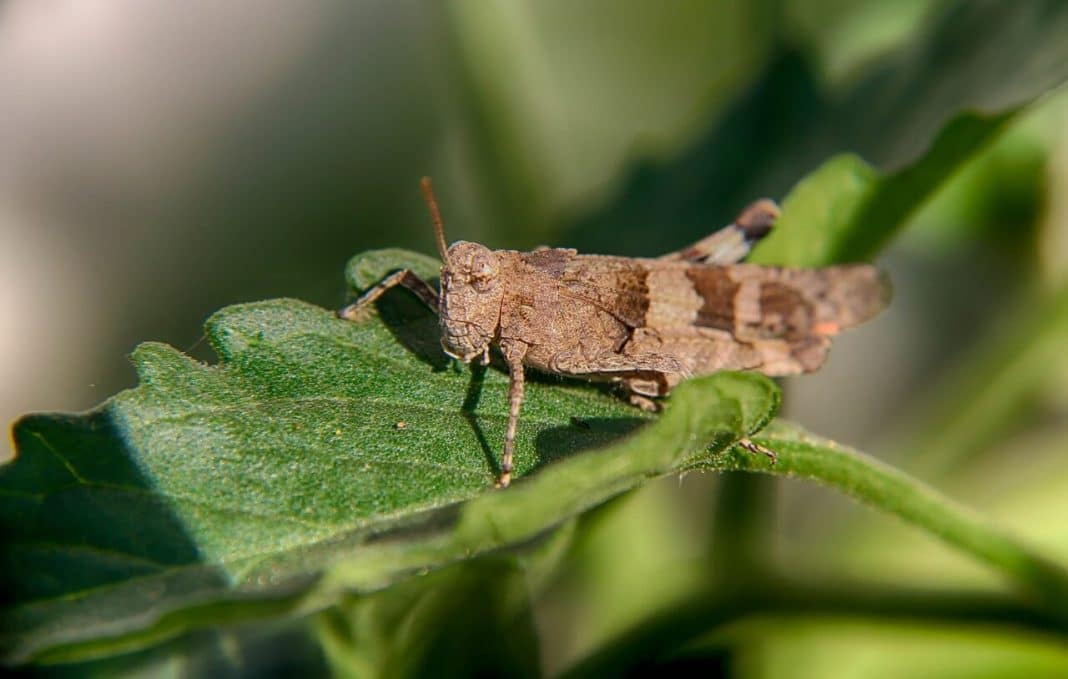 This article was originally published on FAO. Click here to read the original article.

The director-general of the Food and Agriculture Organization (FAO) of the United Nations (UN), Qu Dongyu, has warned that efforts to control desert locusts will take time, noting increased concern for the Sahel and southwest Asia is adding to the burden of ongoing efforts in the Horn of Africa and Yemen.

End not yet in sight

Qu was joined by the UN under-secretary-general and emergency relief co-ordinator, Mark Lowcock, at a recent virtual briefing for FAO members, regional organisations, partners, and other stakeholders, as the FAO raised its locust appeal to $311,6 million.

“Our gains have been significant, but the battle is long and is spreading to new areas,” Qu said. “It is clear that we cannot declare victory yet. Upsurges of this magnitude are rarely defeated in a few months.”

He welcomed the World Bank Group’s establishment of a $500 million programme to help countries in Africa and the Middle East combat the impact of locusts and appealed for additional support from other donors and partners.

“The locusts, combined with the impact of COVID-19, could have catastrophic consequences on livelihoods and food security,” Qu emphasised.

Forecasts from the recently released Global Report on Food Crises indicated that more than 25 million people will experience acute hunger in Eastern Africa this year, and an additional 17 million in Yemen. The COVID-19 pandemic will likely further undermine food security.

The FAO rapidly supported governments in scaling up control activities in January and is launching an urgent appeal to support ten countries to contain the upsurge and anticipated devastating impacts on livelihoods and food security.

According to estimates, thanks to the campaigns carried out, some 720 000 tons of cereal have been saved by preventing the locusts’ spread and damage to many more hectares – enough to feed five million people for a year. The livelihoods of an additional 350 000 pastoral households were also spared.

Qu stressed it was not only short-term action that mattered, but also medium- and long-term action to support governments and regional authorities to build capacity to anticipate, prepare and prevent future outbreaks.

In the coming months, desert locusts will continue to breed in Ethiopia, Kenya and Somalia. New swarms will form in June and migrate to the Sudan through South Sudan, posing a risk to the Sahel in West Africa.

There is also an increased risk along both sides of the Indo-Pakistan border, where outbreaks in the Islamic Republic of Iran and Pakistan are still ongoing. – FAO