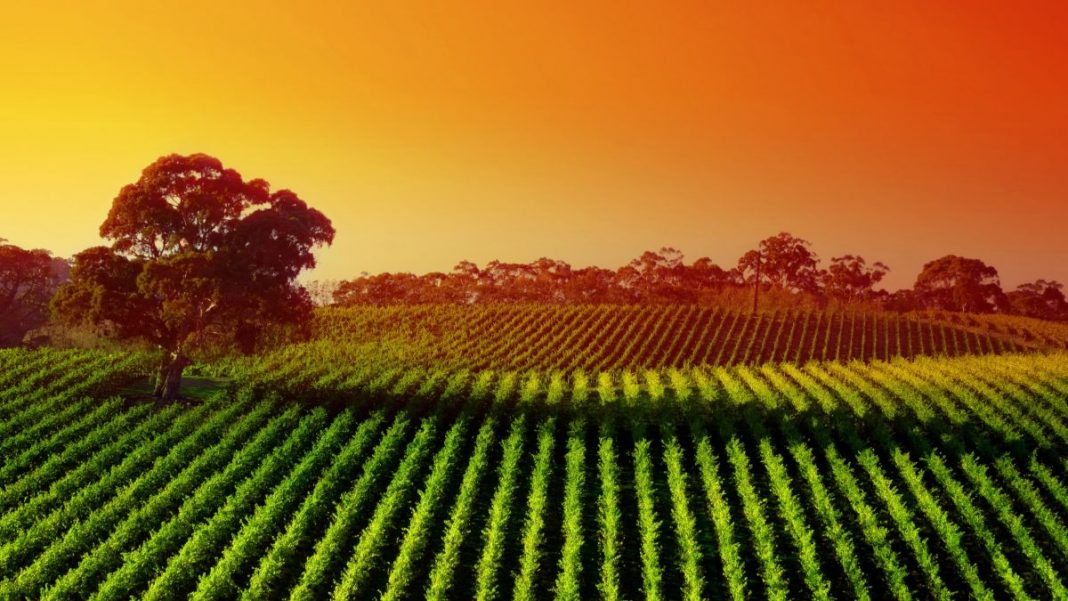 In South Africa, a farm murder is much more than just a farm attack. It has a fundamental influence on political stability and, for that matter, instability on the African continent. A population crisis of one billion people is waiting to explode in Africa. This is according to Dr Ivan Meyer, Western Cape minister of agriculture, who spoke during a webinar organised by the !Xhariep branch of Agricultural Writers SA.

The impact of farm attacks

“What is happening in South Africa is sad. We have seen 30 black farmers killed in KwaZulu-Natal and nobody wrote about it. This is a tragedy.

“Given what is happening in South Africa, rural safety is of critical importance. I approached the Western Cape cabinet to appoint an inter-ministerial committee on rural safety, the responsibility of which I have taken up by chairing this committee. I also set up a rural safety technical committee. I’m making it my business because my heart bleeds every time I hear of a farm attack.”

Rural safety support is given to neighbourhood watches. Farm watches, he said, are an important element in the protection of farmers in the Western Cape. In a press release, Dr Meyer announced that the Western Cape Department of Agriculture (WCDoA) has appointed Optimal Agricultural Business Systems (OABS) development consultants to conduct a survey to determine a baseline of crime in rural areas of the Western Cape.

Details about the survey

The project commenced on 1 May 2020 and is expected to be completed by 30 October 2020. The study aims to build a basis of sound evidence on which the rollout of a rural safety plan for the Western Cape can be based. One of the key steps of the process entails a baseline survey that the WCDoA will conduct on the incidence of crime, functioning of farm watches and perceptions of safety.

It is vital to note that this baseline study will be conducted in partnership with Agri Western Cape and the Western Cape branch of the African Farmers’ Association of South Africa (AFASA). It is therefore anticipated that the majority of respondents will be from these two organisations. However, obtaining the input and opinions of farmers who are not affiliated with any of these two organisations is equally essential to the study.

You are encouraged to participate in this survey as this would help the Western Cape Government to obtain a more comprehensive and accurate survey finding. Please find the links to the questionnaires below: 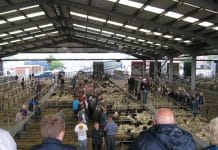