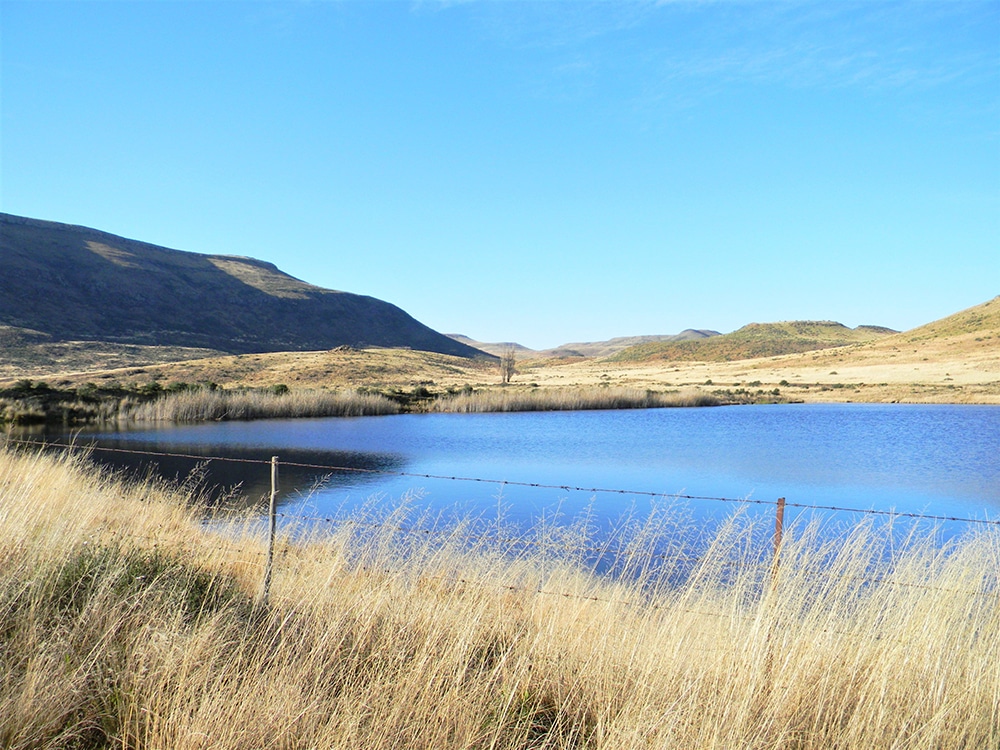 On 19 June, the Department of Water and Sanitation (DWS) formally committed itself to the fast-tracking of water use licences. According to Anil Singh, deputy director-general of regulation at the DWS, the department is fully committed to meaningful engagements with all interested stakeholders in a bid to unlock delays and fast-track water use licenses to within 90 days. The announcement comes after president Cyril Ramaphosa earlier this year state that this fast-tracking would come into effect from 1 April 2020.

In terms of the previous regulations relating to the procedural requirements for water use licence applications and appeals, a 300-day period applied to the finalisation of this process. DWS has now revised these regulations to reflect a new turn-around time of 90 days. Various stakeholders in the water and economic sectors, including agriculture, forestry, domestic, industry and mining, were engaged by the department.

According to a press release issued by the department, the business processes relating to water use licensing have also been revised. These now include pre-application engagement with the applicant, compilation of the required technical reports and public participation.

In terms of this process, the department assesses the application which can be rejected if incomplete, or accepted if the required information is complete. Once all the required information is available, the accepted applications are assessed and a decision is made within 82 days. The final step, which takes four days, entails relaying the decision to the candidate (rejection or issuing of licence).

According to Singh, the department engaged organisations such as Forestry South Africa, the Minerals Council, and Pulp and Paper South Africa to discuss matters relating to water use licensing business processes.

Trying to change the unchangeable?

While these new developments come as good news, it is trailed by countless complaints by water licence applicants who can write books about the fury and frustration brough on by the DWS’s water use licencing application process to date.

The process, in the recent dispensation, took anything from three to five years or even longer, to be completed. To make matters even worse, the entire application system at DWS, including its electronic system known as eWULAAS, the Electronic Water Use Licence Application and Authorisation, collapsed earlier this year, making it virtually impossible to apply at all.

According to Adriaan Groenewald, an attorney specialising in water law in Humansdorp, there are challenges when dealing with the eWULAAS-system, and this has certainly delayed the licencing process. He says that during 2015 DWS published a set of procedural requirements for licence applications in terms of which applications needed to finalised within 300 days. “However, to date and for various reasons, we haven’t seen it happening.”

Groenewald says he has not seen the revised regulations, but hopes that the officials at grassroots level at DWS had proper input. “The 2015 regulations were met with a measure of resistance from officials who are struggling with limited resources such as very limited data space and inoperative electronic systems, making it impossible to finalise the application in the 300-day period, let alone a 90-day application procedure as is proposed now.”

“The crux of the problem lies with the period prior to the start of the new 90-day period,” Groenewald says. “It is all good and well to say the 90-day period starts once all documentation has been completed. The delays in licence applications are mostly caused by highly technical requirements raised by inexperienced officials. They do this by way of a checklist listing certain requirements, for example borehole licences, that are almost equal to that of a mining licence.” – Carin Venter, Agriorbit

For more information, please contact Sputnik Ratau, director of media liaison at the Department of Water and Sanitation on 082 874 2942, or visit the water and sanitation portal at www.dwa.gov.za. Or contact Groenewalds Attorneys on 042 291 1634.