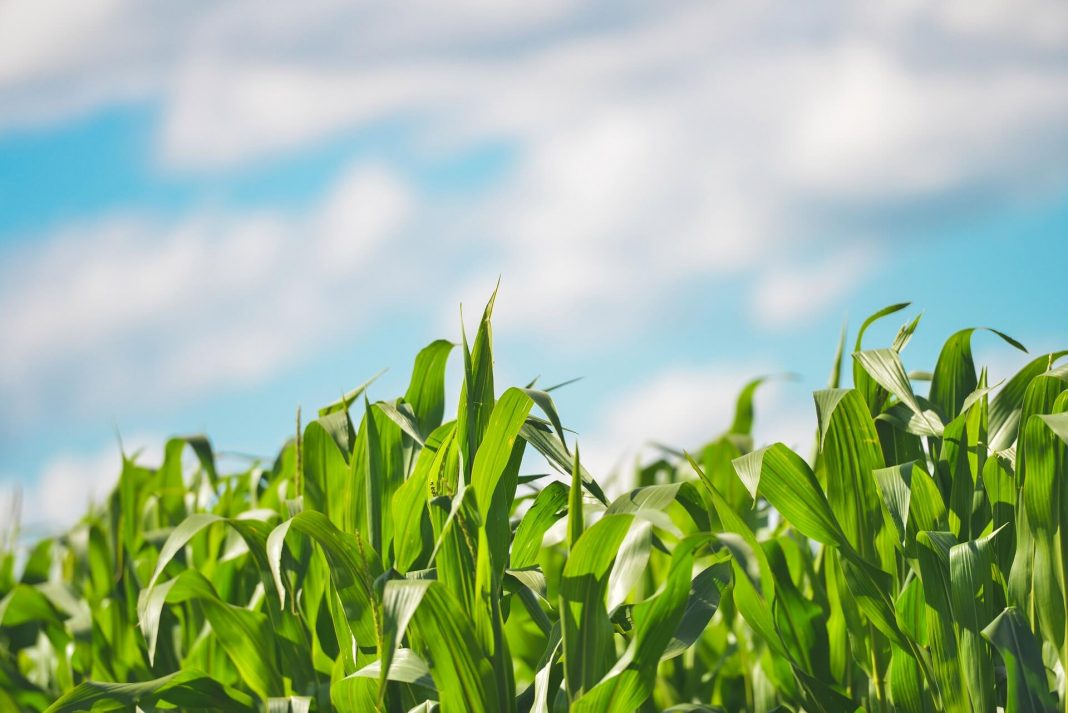 The revised area and fifth production forecast and summer crop estimate for 2020 was recently released by the Crop Estimates Committee (CEC).

The estimated maize crop is 38% bigger than the 2019 crop. The three main maize producing areas, namely the Free State, Mpumalanga and North West, are expected to produce 84% of the 2020 crop.

The sixth production forecast for summer field crops for 2020 will be released on 29 July 2020. – CEC report