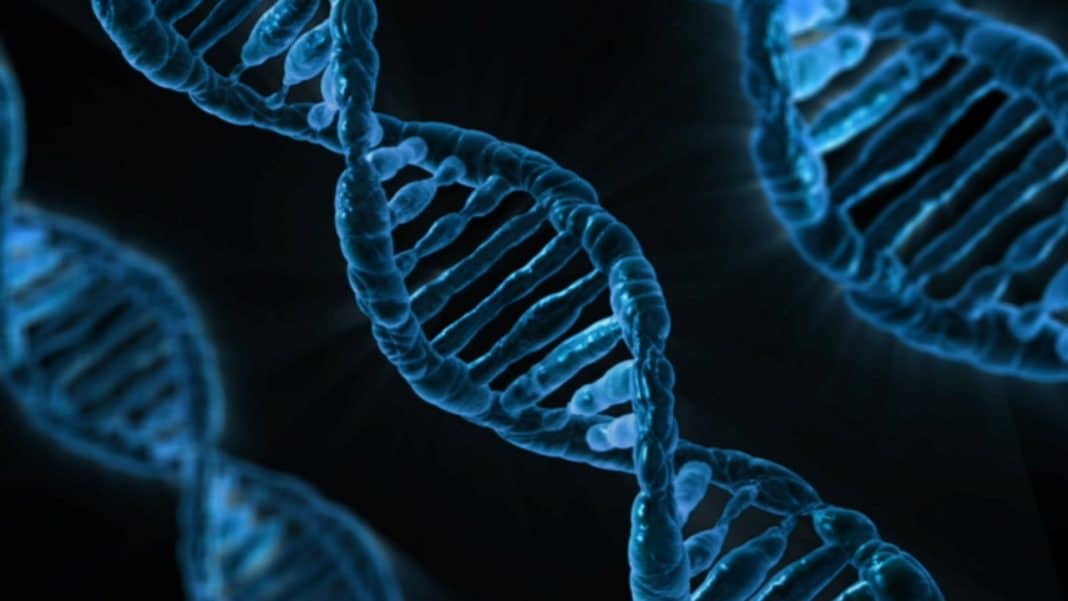 This article was originally published on the Genetic Literacy Project. Click here to read the original article.

Advances in gene editing over the past decade have given scientists new tools to tailor the biochemistry of nearly any living thing with great precision. Because the biosphere – including trees, crops, livestock, and every other organism – is a major source of and sink for greenhouse gases (GHGs), these tools have profound implications for climate change.

Gene editing is unlocking new ways to enhance natural and agricultural carbon sinks, limit emissions from agriculture and other major GHG-emitting sectors, and improve biofuels. The United States (US) Congress should act now to open this new frontier for climate innovation.

The mechanics of gene editing

Gene editing uses enzymes – CRISPR Cas9 is the most well-known – to identify, remove, and replace segments of an organism’s DNA, much like using a word processor to edit a document. These tools originated as defence mechanisms so that bacteria could remove foreign DNA inserted by predatory viruses.

Researchers have adapted this cellular machinery to introduce beneficial traits into plants and animals. The techniques are new, but they build on nearly a half century of experience with conventional genetic engineering and hundreds of millions of years of evolution.

Zooming out from the microscopic level, gene editing offers novel solutions to a diverse set of emissions-related problems.

The Trillion Trees initiative recognises plants’ unique ability to use photosynthesis for capturing carbon. Yet the process is surprisingly inefficient. Scientists have moved swiftly to use their new toolkit to try to improve it, and several breakthroughs have already been reported. Further progress might enable productivity gains of 50% in major crops, slashing emissions radically, raising output per acre, and bolstering farmers’ incomes.

The decomposition and transport of wasted food account for the single largest portion of agricultural GHG emissions. Companies are already selling gene-edited soya bean oil with a longer shelf life and potatoes that resist bruising, both of which reduce waste.

Next-generation biofuels from switchgrass, which grows easily on otherwise non-arable land, could power sustainable, low-carbon transport. The hitch is that this plant’s key ingredient, cellulose, is hard to break down. Gene editing may open up this abundant resource by optimising microbes that can efficiently process cellulose, yielding low-cost biofuels and spurring rural development.

The world’s 1,4 billion cattle account for approximately 6% of global agriculture GHG emissions, in large part because of methane in their burps. Some cattle emit far less methane than others because of specific microbial populations in their digestive tracts. Gene editing could allow this trait to spread across herds, reducing emissions.

Gene editing’s enormous promise for solving societal problems, including climate change, has been slowed by concerns that it is neither natural nor safe. These concerns are misplaced. Humans have used breeding to shape the genomes of crops and livestock since the dawn of agriculture. Nature has been using our new gene-editing toolkit for hundreds of millions of years.

Most importantly, in eleven major studies over the past four decades, the US National Academy of Sciences has found no new hazards in gene-edited or genetically engineered products. Other authoritative bodies around the world have drawn the same conclusion, which has been confirmed by vast experience.

The urgency of the climate challenge is becoming clearer with each passing season as severe storms, droughts, fires, and other disasters become more frequent around the world. The US Congress should take action today to accelerate gene-edited climate solutions.

First, legislators should eliminate regulatory burdens that disincentivise innovation in gene-edited technologies and contribute little to human or environmental safety. Current regulations on gene-edited products have added tens of millions of dollars and multiple years to their development without delivering commensurate benefits for health, safety, or the environment.

Second, Congress should create a new agency to support agricultural research into high-reward biological technologies, including gene editing. The ARPA-Terra Act of 2019 (S.2732) introduced by Senator Michael Bennet would do so, emulating the highly successful models of the Defense Advanced Research Projects Agency (DARPA) and the Advanced Research Projects Agency-Energy (ARPA-E).

Finally, Congress should encourage innovative farmers to adopt new gene-edited crops and livestock to demonstrate their value and speed up wider deployment. Existing tax credits for carbon capture could be expanded as these nascent products come to market.

Although gene editing is less than a decade old, it is already abundantly clear that it will be a powerful tool to address climate change. The science is ready and waiting for congressional action. – Genetic Literacy Project

Olive oil industries in EU could lose billions due to disease

Add Farmbiz to your digital bookstand!