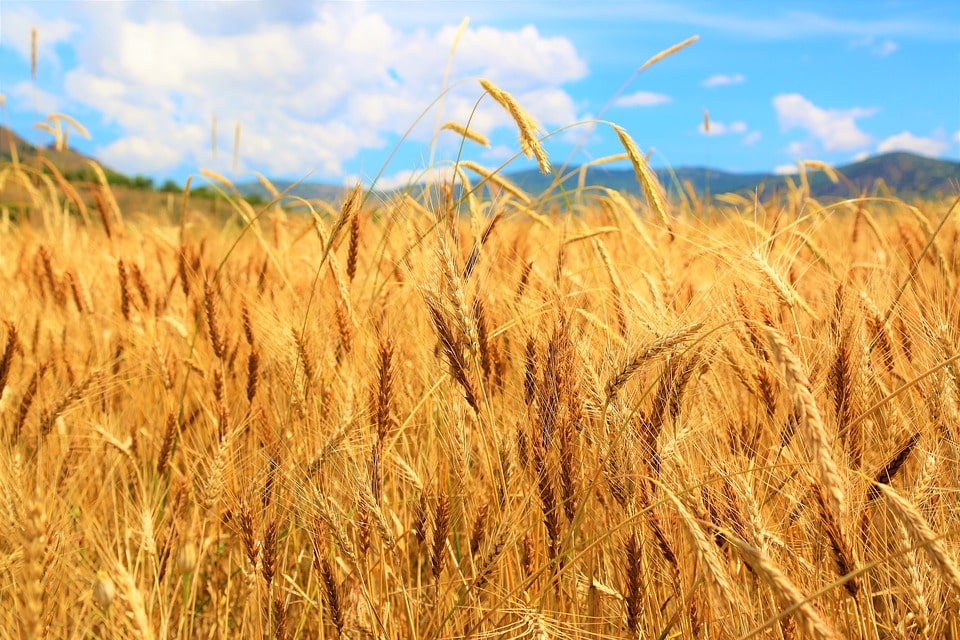 The area and final production estimate of winter crops for 2020 was recently released by the Crop Estimates Committee (CEC).

The production forecast for malting barley also remained unchanged at 345 080 tons. The area planted is estimated at 131 960ha, whereas the expected yield is 2,62 t/ha.

Note that the intentions to plant winter cereals for 2020 will be released on 29 April 2020. – Press release, Crop Estimates Committee (CEC)