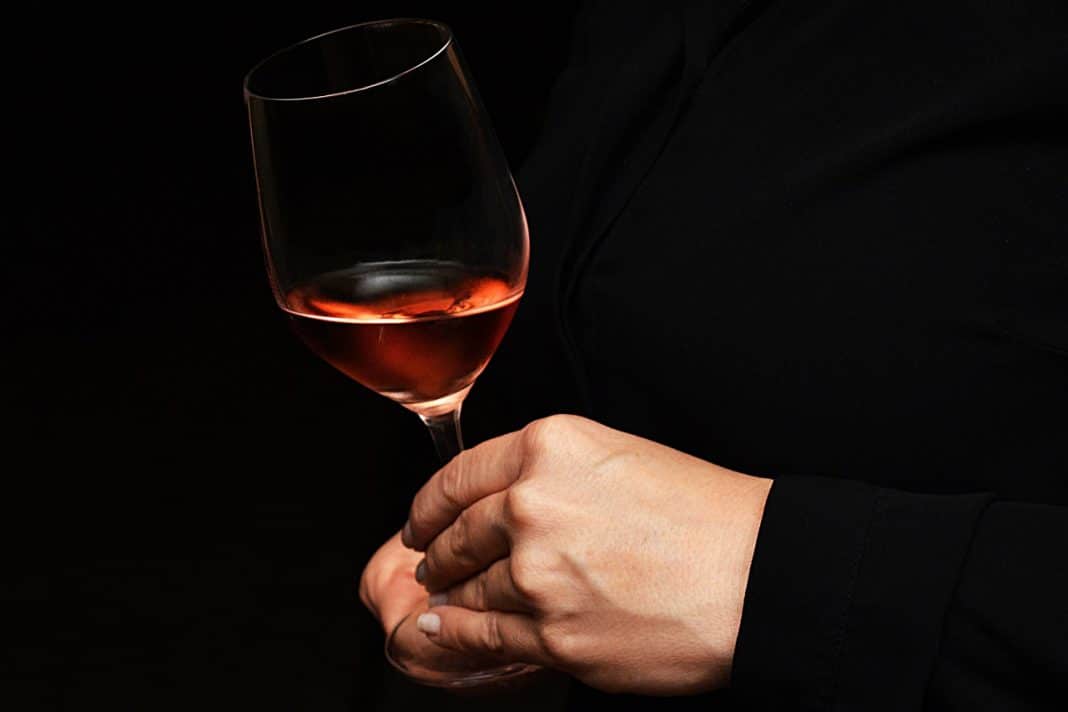 There is immense anticipation among wine enthusiasts as this year’s Perold Absa Cape Blend finalists are announced. Since its inception in 2011, this competition has grown in stature with wine producers embracing the opportunity to create uniquely South African red blends with Pinotage as its key component. This wine category has increased its relevance on the global stage and has become a key offering in the wine ranges of some South African wine producers.

Four wineries have also made the finalists list of this year’s Absa Top 10 Pinotage competition, which is always an exceptional achievement for the winemaking teams. These wineries are Anura, Rijk’s, Wellington Wines La Cave and Viljoensdrift from Robertson.

The exceptional quality of this year’s finalist wines is a testament to the fact that South African winemakers have a better understanding of their terroir and embracing this wine style. This enables them to create blends of exceptional quality and uniqueness that can stand out on the world stage.

The entries are always from a wide array of South African wine regions in numerous styles and blend combinations. This year was no exception.

The 10 finalists this year are from Cellars in Robertson, Wellington, Tulbagh and Paarl, and three of the finalist wines originate from the Stellenbosch.

This competition is in its 9th year and the five winners will be announced on 22 September 2020.

Some fresh excitement is brewing as the finalists for this year’s Pinotage Rosé Competition has been announced.

This competition was introduced in 2017 and the interest in this category has grown immensely among consumers and wine enthusiasts alike. More producers are adding Pinotage Rosé to their product range due to the increased demand and interest in this wine category.

This year’s finalist Pinotage Rosé wines are refreshing and of great quality, reiterating the versatility of Pinotage wine styles.

This year’s winners will also be announced on 22 September 2020. – Press release, Pinotage Association